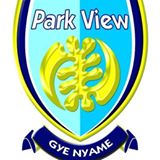 Park View Football Club is based in Tottenham. Currently members of the Spartan South Midlands League Division One, the club plays home matches at the White Hart Lane Community Sports Centre. In 2007 the club joined Division One Central & East of the Middlesex County League, going on to win the division at the first attempt, but then left the league and entered Division One of the London Commercial League in 2012, and were runners-up in 2013–14. The club then switched to the Amateur Football Combination, entering Intermediate Division One North. After winning the division at the first attempt, the club was promoted to Senior Division Two North and went on to win a second successive title, earning promotion to Senior Division One. They subsequently won the Division One title in 2016–17 and then entered the English football league system, joining Division Two of the Spartan South Midlands League. The club was Division Two champions in their first season in the league, earning promotion to Division One. Park View FC draws many of its players from the Ghanaian community in London. 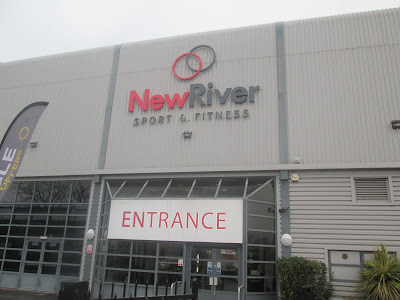 The White Hart Lane Community Sports Centre boasts a capacity of 5000 with the main grandstand having seating for 1000. The venue has hosted both codes of rugby and athletics. This venue is only a few hundred yards along the road from Coles Park, the home of Haringey Borough FC. 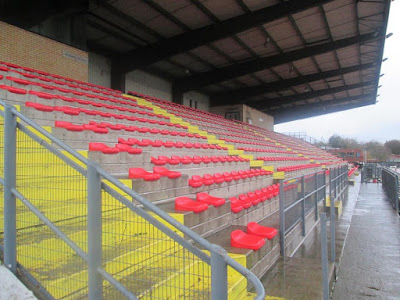 As with all stadiums with an athletics track, you are never certain of the spectator facilities. I entered the stadium through the main Sports centre reception area and was directed to the impressive covered grandstand. Admission is priced at £5:00 and includes a basic twelve-page programme. 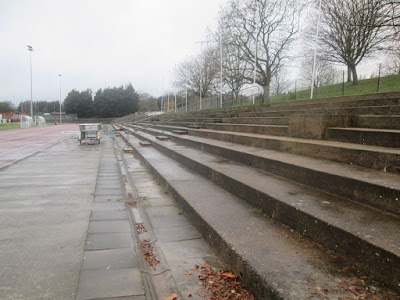 The view from the stand is excellent and it is easy to imagine the place buzzing for a high profile athletics event. Much of the remainder of the stadium is given over to concrete terracing and one could be forgiven for imagining that you were at an old East European football ground from the soviet era. 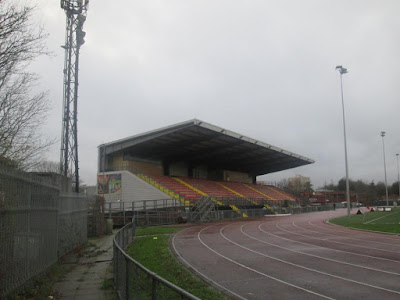 The changing rooms are housed in a separate building located behind one of the goals. Teams playing on the outside pitches also use these facilities. At one end of this block is a smart looking café, which appears to be privately run, serving hot and cold drinks, snacks and possibly more substantial meals. 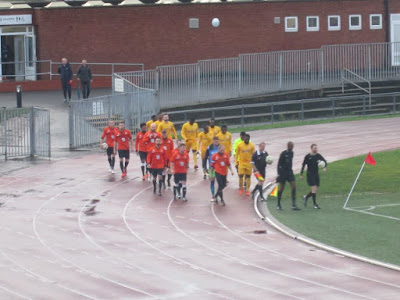 This match saw 6th placed Park View host 4th placed Winslow United. These league positions would indicate that a close encounter was to follow. However, for a number of reasons, the opposite outcome unfolded. The away team was immediately on the front foot and early in the match had established a two-goal lead. 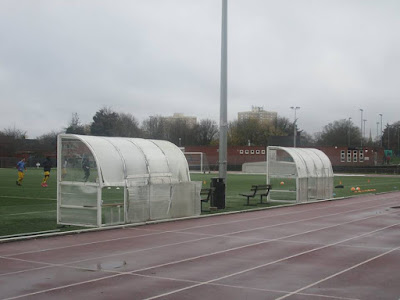 The second period saw a frustrated home side have two players sent off and concede a further three goals to give the final score a very one-sided look. For me a lack of discipline by some of the Park View players, a couple of unfortunate goal keeping errors and some very inconsistent refereeing were contributory factors. 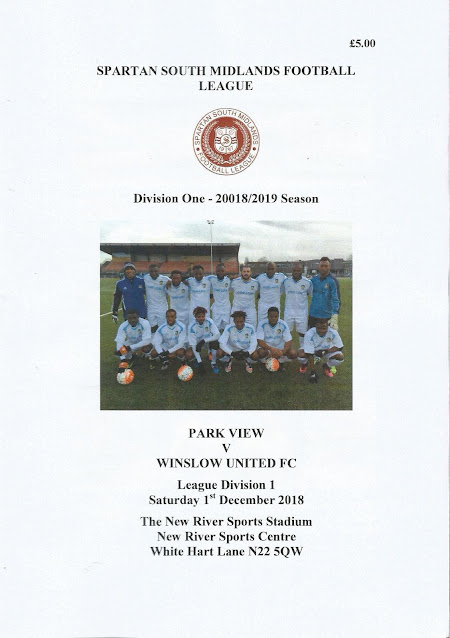