Kidlington is a large village in Oxfordshire, situated between the River Cherwell and the Oxford Canal. It is located 5 miles north of Oxford and 7.5 miles south west of Bicester. The Church of England parish church of St Mary the Virgin dates from 1220, but there is evidence of a church on the site since 1073. The church is a Grade I listed building. 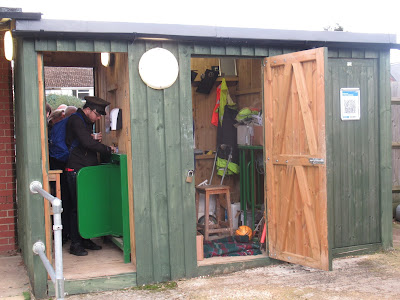 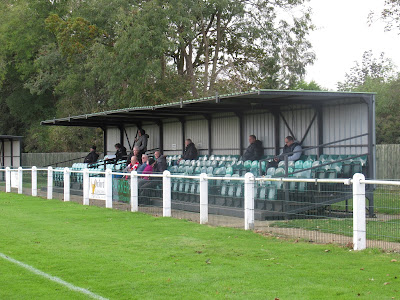 Kidlington is easily reached by train from London Marylebone and the nearby Oxford Parkway station benefits from regular (often at half hourly intervals) services. A bit of shopping around and advanced booking, enabled me to buy a ticket for £3.55 outward and £5.25 return. The walk from the station is a leisurely half an hour stroll to the ground. Alternatively, there are regular bus services connecting Oxford and Kidlington that serve the railway station. 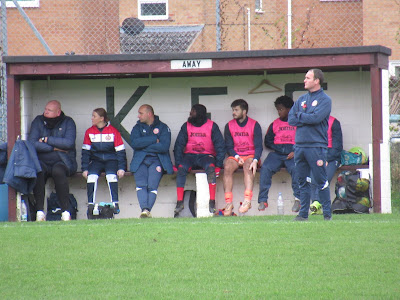 Some limited research in advance, facilitated a visit to the wonderful Kings Arms public house, which is situated just off the High Street in a lovely part of town (it really is a town based on size). A super friendly establishment boasting two bars and four handpumps. A magnificent range of varied conversation was supplemented by delicious fish and chips. My selected ales were Plum Porter (Titanic Brewery 4.9%) and Old Hooky (Hook Norton Brewery 4.9%) – both superb. It was interesting to see the club secretary of Harlow Town FC also enjoying the Kings Arms. Her entourage having carried out similar research! 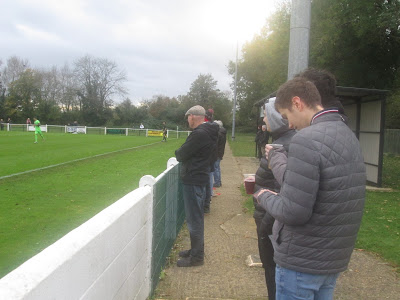 It took a little over ten minutes to walk from the pub to Yarnton Road. My entry to the ground was delayed due to Solar Eclipse (4.5% from Dark Star Brewing Company) being available in the clubhouse. For research purposes I felt obliged to partake and an excellent decision that proved to be. Once I managed to find my way to the turnstiles, entry to the ground was secured. 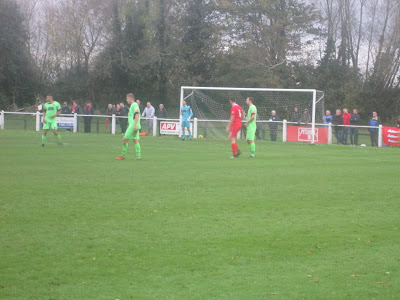 The ground is very basic in appearance, but clearly recent elevation to the eighth tier of the English game cannot have been made without the requisite spectator and associated facilities. There is a covered seated stand along one side of the pitch and this is complemented by a covered standing area along side. An additional covered standing area is situated at the clubhouse end of the ground. With the exception of the dugouts (both bearing the initials KFC – no bargain bucket for Phil Bayley on his recent visit to this venue!), there is no other furniture around the pitch. 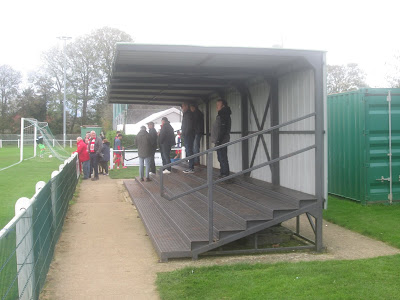 This match was not the greatest spectacle (despite the cushion of some excellent ale). Struggling Kidlington and visitors Harlow Town huffed and puffed without creating very much. Harlow’s formation was different and it was difficult to see where goals might come from. Two red cards, one after the final whistle will have added to the frustration of those returning to Essex on the Ross Arnold omnibus. Kidlington and their friendly folk will have been pleased with a well-earned point. 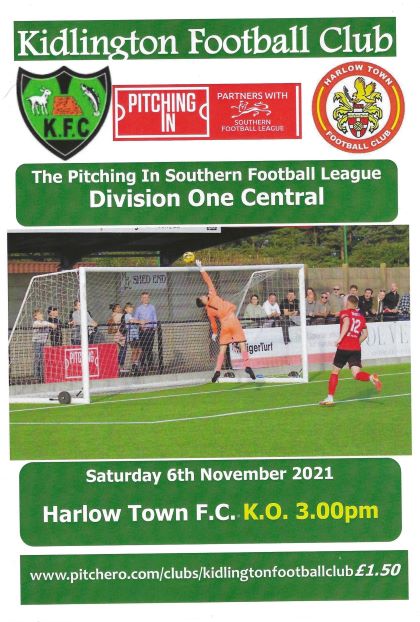 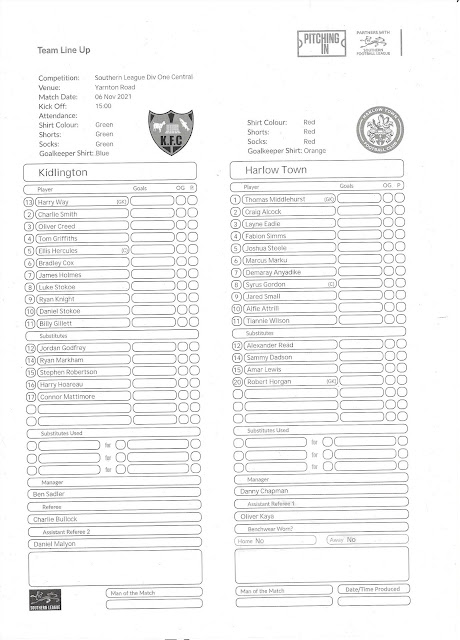