Solihull is the largest town in Warwickshire, situated 7.5 miles southeast of Birmingham, 18 miles northwest of Warwick and 110 miles northwest of London. Solihull's name is commonly thought to have derived from the position of its parish church, St Alphege, on a 'soily' hill. The church was built on a hill of stiff red marl, which turned to sticky mud in wet weather. A number of main roads pass through Solihull including the A41 Birmingham to Warwick road and the A34 Birmingham to Stratford road which becomes the commercial centre of Shirley, making for a busy town-centre feel along the main road. The M42 and the M40 both pass through Solihull and provide very rapid links to Oxford and London and to the rest of the motorway network surrounding the West Midlands. Birmingham Airport is located in Solihull. Solihull railway station is on the former Great Western Railway line from Birmingham Snow Hill station to London Paddington although trains now run along the Chiltern Main Line terminating at London Marylebone. 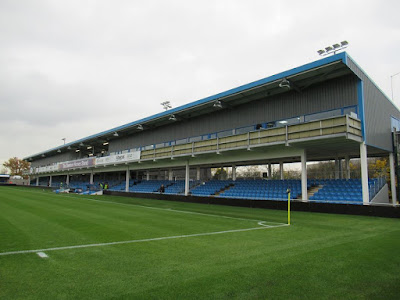 Solihull Moors FC was founded in 2007 by the merger of Moor Green (founded in 1901) and Solihull Borough (founded in 1953). Throughout the 2007–08 Conference North campaign, then-manager Bob Faulkner kept much of the same squad that had represented Moor Green the previous season, with some summer additions from elsewhere. No Solihull Borough players were retained. Solihull Moors' first ever league goal was an equaliser scored by Darren Middleton, in a game that also saw Moors score their first league point, a 1–1 home draw with Barrow in their first competitive game. Moors had to wait two further weeks for a first ever competitive win, beating Gainsborough Trinity 3–1 at home. The club finished their first season in seventeenth position in the Conference North, securing survival with a win away at Blyth Spartans in April 2008. In their first FA Cup campaign, Solihull Moors reached the Fourth Qualifying Round. Damson Park is situated on Damson Parkway in the Damsonwood area of town, about two miles north of Solihull town centre, next to the Land Rover car plant. 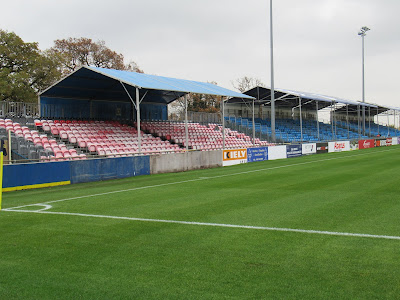 I travelled to Solihull using the frequent rail service from London Marylebone with the journey taking an hour and a half. Once through the Chilterns it was clear that there was a lot of standing water that had not cleared from the recent flooding but I was assured that the Solihull area was clear and so it proved to be. On arrival, I headed to the White Swan (JD Wetherspoon) for some solid refreshment. This was washed down with a pint of Stonecutter (3.7%) from the Lymestone Brewery in Stone, Staffordshire. The X12 bus service operates at 20 minute intervals serving Solihull and Birmingham via Chelsmley Wood. The route takes you directly past the ground, but does deviate through a large housing estate on the edge of Solihull but the journey only takes 15 minutes and is certainly an option for those not wishing to pay £5 to park at the ground. 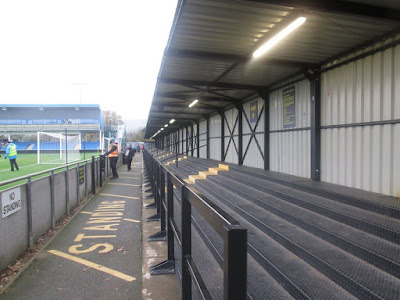 On arrival at the ground I was able to purchase a match ticket from the ticket booth immediately outside the turnstiles. This can be done with cash or card and the ticket is then scanned as you enter the ground. The only disappointment was that the ticket itself does not represent much of a souvenir and is more akin to a supermarket receipt. I appreciate that I am being a tad harsh here and acknowledge the efficiency of the system. On entering the ground, I got the immediate impression that this is an ambitious club that are already geared up to host football at the higher level. 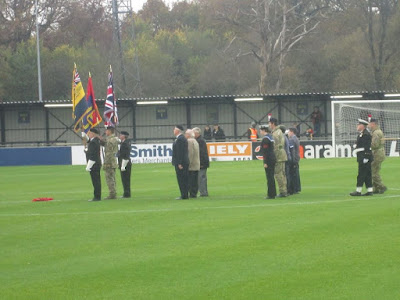 The main double deck stand is the main structure in the ground. The top level is for corporate attendees and there seemed to be a good number enjoying the fayre on offer. The lower level has good seating although for a new structure I was surprised to see so many posts, which may obstruct viewing. The opposite side of the ground is populated by three separate (temporary in appearance) stands. Decent covered terracing is situated behind both goals. The main stand houses the main bar but there is also a separate area in a corner of the ground selling Sadler’s Peaky Blinder craft ale and roast pork baps. A fine looking burger van selling the usual fayre was also in action behind one of the stands. 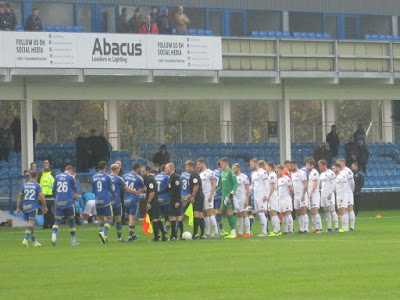 The match saw the home side record their fifth straight home league victory against AFC Fylde who are struggling to replicate their form of the previous season. Fine attacking play in the first period was rewarded by goals from Jamey Osborne, Paul McCallum from the penalty spot and Callum Howe. Just before the break Ryan Croasdale pulled a goal back for the visitors, which for the neutral meant we might see a bit of a fightback in the second period. To be fair, the second half was more of an even contest with both sides contributing well. In the end I agree that the result was reflective of the match. 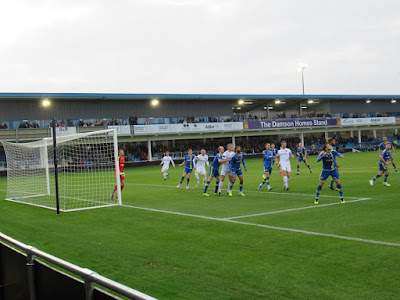 As soon as the match ended it was straight to bus stop along with numerous others. Two buses (A1 being the other route) arrived just after 17:00 and so the group of teenage fans that went straight to the front of the queue need not have worried, as there was plenty of room for everyone! The bus reached the town centre with plenty of time to spare to grab some refreshments for the journey home. Unfortunately, the train to Marylebone consisted of only three carriages, but luckily I was able to find a seat, when a couple got off the train at the next station. The train was on time in reaching London and my onward journey was without delay. 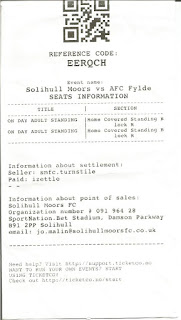 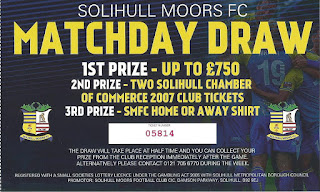 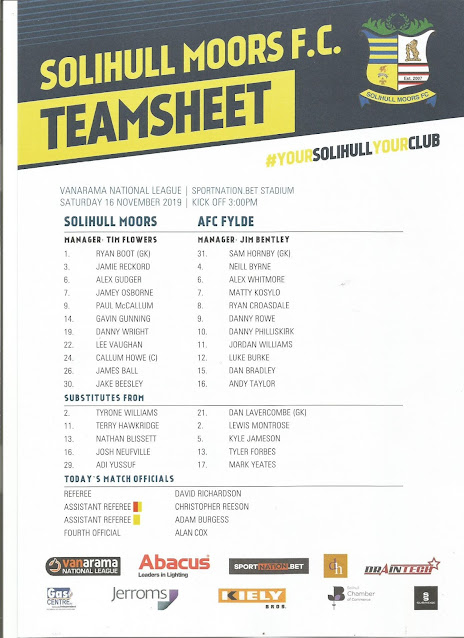 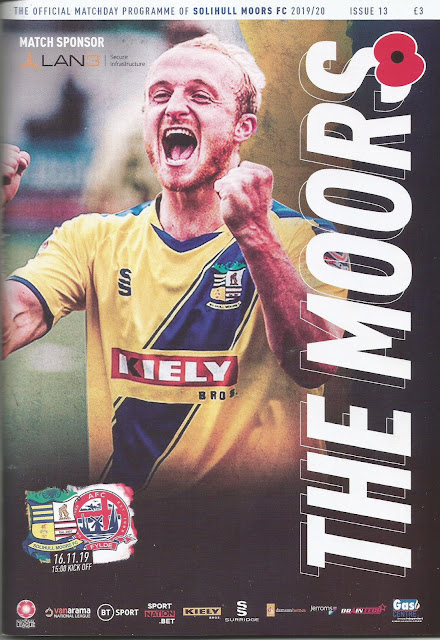