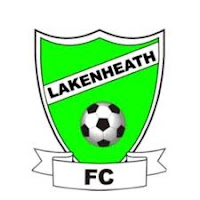 Lakenheath is a village situated in the Forest Heath district of Suffolk, close to the county boundaries of both Norfolk and Cambridgeshire, at the meeting point of The Fens and the Breckland natural environments. Lakenheath Fen Nature Reserve, created in 1996, restored wetlands from agricultural fields that were growing carrots. In May 2007, it was reported that cranes were nesting in the site for the first time since the fen lands were drained in the 16th century. The village has a single Victorian primary school, constructed in 1878, which was extended in 1969, again in 2004 and most recently in 2011. Lakenheath is remarkable for its medieval church, built about 900 years ago in wood, eventually being rebuilt in the local flint construction style. The church on the exterior has an embattled parapet that has an array of gargoyles and other carved faces at the string course at the base. The interior includes medieval paintings and carvings on the pews. The faces of the church's wooden angels bear the scars of the English Civil War, as none of the angels retained their original facial detail, due to religiously motivated vandalism by puritan soldiers. Lakenheath is host to the largest deployment of United States Air Force personnel in the United Kingdom: RAF Lakenheath. The social impact of the United States Air Force fighter airbase and its nearby sister, RAF Mildenhall, on the economy of Lakenheath and on the nearby towns and villages is important. The United States has maintained a presence in the community since bombers were stationed there during WWII, conducting raids on Europe. 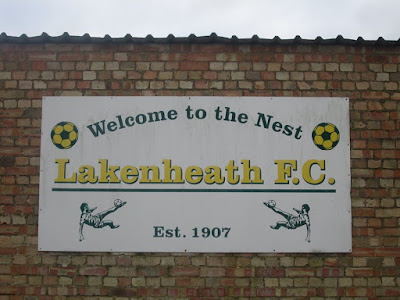 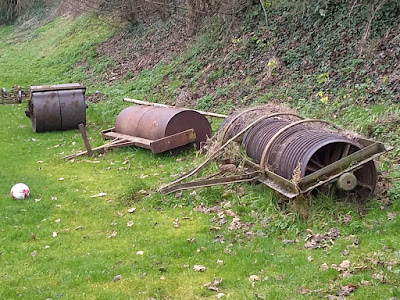 I was fortunate to be offered a lift to Lakenheath. The journey is possible by train, but the services are not frequent. On arrival at the village, we made our way directly to The Nest and secured a parking place. I also took the opportunity to enter the ground to take some photographs. Afterwards it was time for some refreshment. I was told later that Lakenheath once boasted nine pubs. 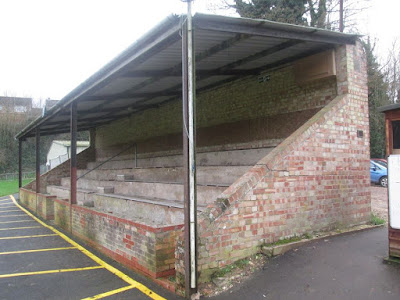 Nowadays there are just two pubs remaining. Within a few minutes' walk from the ground, on the main street is The Brewery Tap. At this friendly establishment, I enjoyed Eat Drink & Be Merry (3.7%) from Parkway Brewery Co and The Perfect Finnish (3.8%) from Woodfordes. The pump clip for the latter (4 handpumps in this pub) features Teemu Pukki, Norwich City’s Finnish striker – a nice play on words. 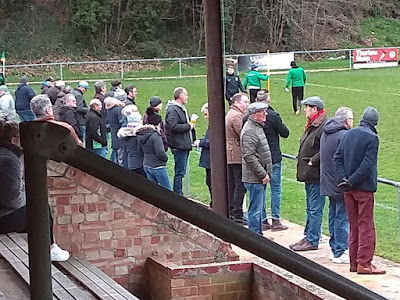 Before returning to the ground, we grabbed some solid refreshment from Historic Fish and Chips (opposite the pub). I’m not sure how historic this shop is (it looked very modern), but the food was very good. On arrival back at the ground, there was already a buzz about the place. All the main facilities are located at the side of the pitch where you enter at the pay hut. To the right is a covered seated stand. This structure has seen some service but is still in good condition. To the left is the main clubhouse building containing a licensed bar and function room. This building also houses the changing facilities for both players and officials. 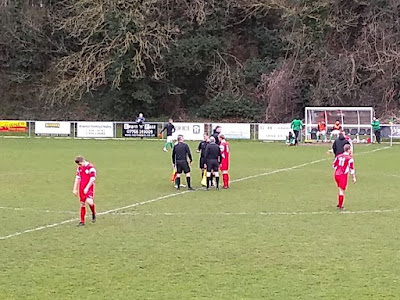 The opposite side of the pitch is where the dugouts are situated. The remainder of the playing area is railed off although there is no access behind one goal and half of the side opposite the stand. I was immediately struck with the location of the ground, drawing a comparison with The Rock (Cefn Druids). This should not be a surprise as both grounds are situated in what were previously quarries. The surrounding backdrop makes this a very impressive setting for watching football. We sat in the rear of the stand for the match with some regular stalwart supporters of Lakenheath. Their knowledge, of the history of the club helped immensely. Everyone I encountered was extremely friendly and these people are clearly very proud of the club and the progress made. 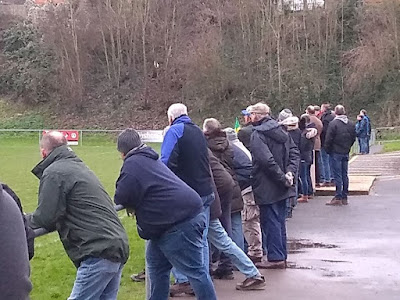 Despite playing on a difficult surface, both teams impressed me with their passing and commitment. The home side started brightly, but gradually Framlingham Town grew into the match and it was credit to the home keeper that they only trailed by one goal at the break. Lakenheath were soon back in the ascendancy in the second period and were leading 2-1 before Framlingham grabbed an equaliser. Two further goals secured the victory for the home side, although this scribe believes a draw might have been a fair reflection of the ninety minutes. The Nest is a fine place to watch football and I was pleased to witness such a good match. 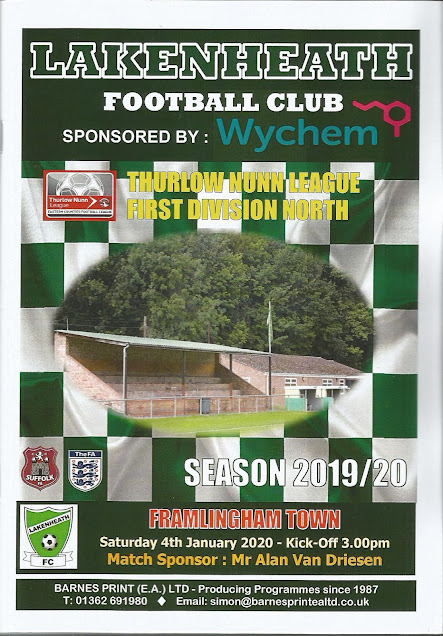