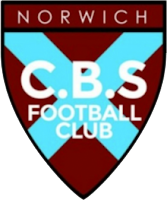 Norwich is a city in Norfolk, about 100 miles north-east of London. Located on the River Wensum, Norwich is the county town of Norfolk. The site of modern Norwich was settled by the Anglo-Saxons between the 5th and 7th centuries, near the former Iceni capital and Roman town of Venta Icenorum. Norwich became fully established as a town in the 10th century and developed into a prominent centre for trade and commerce in East Anglia. Norwich Cathedral and Norwich Castle were built soon after the Norman Conquest in 1066. Norwich was granted city status by Richard the Lionheart in 1194. The city greatly benefited from the wool trade throughout the Middle Ages and prospered as a port with the status of a staple port; until the 18th century, it was the second-largest city in England (after London). Norwich holds the largest permanent undercover market in Europe. Each year the Norfolk and Norwich Festival celebrates the arts, drawing many visitors into the city from all over eastern England. The Norwich Twenty Group, founded in 1944, presents exhibitions of its members to promote awareness of modern art. Norwich was home to the first arts festival in Britain in 1772. 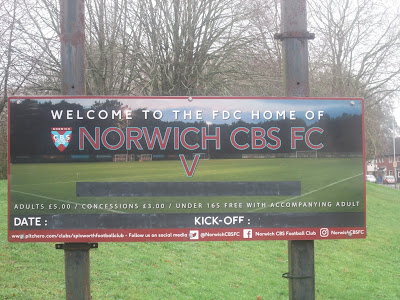 The football club was formed in 1888 as the works team of Norwich Union. They became members of the Norwich & District Business House League and were Division One champions in 1926–27, 1946–47 and 1947–48. The club then moved up to the East Anglian League, entering Division One in 1955. When the league merged with the Norfolk & Suffolk League to form the Anglian Combination in 1964, the club became members of Section A of the new league. Norwich Union were Premier Division runners-up in 1987–88, before winning the division the following season. After winning the Norfolk Junior Cup in 1998–99, they were Division Two champions in 1999–2000. In 2002–03 the club were promoted back to the Premier Division. After becoming AFC Norwich in 2008, in 2009 the club was renamed as Spixworth. They won the league's Mummery Cup in 2010–11 and 2014–15, and were runners-up in the Premier Division in 2012–13, 2013–14 and 2015–16. In 2016–17 the club won the Premier Division title, earning promotion to Division One of the Eastern Counties League. They were then renamed Norwich CBS after relocating to Bowthorpe. 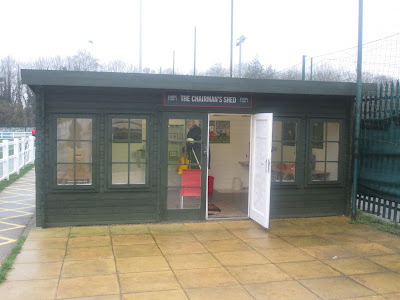 The journey by train was made from Cheshunt via Audley End to Norwich. I used a discounted rail voucher resulting in a return fare of £5:00 (thanks again Martin). A late breakfast at the Glass House (J D Wetherspoon) set me up nicely for an amble through the charming streets of this fine city, before embarking on the hike to Bowthorpe where the Football Development Centre is located. Once out of the centre it is one straight road. My amble took just less an hour and a half. However, there are a couple of bus routes that would assist (number 22 passes the entrance to the ground). 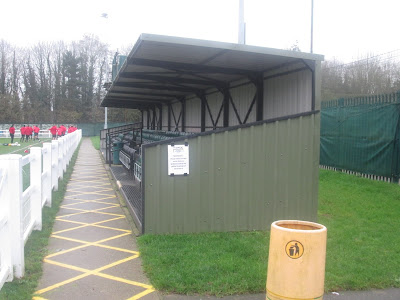 The main arena is part of the wider FDC complex, which boasts a number of outside five-a-side football pitches. The separated enclosed arena used by Norwich CBS is a tidy venue and along the main side of the ground where you enter, is a covered seated stand. This is the only area of cover but is more than adequate for this level and the crowds attracted. There is a neat looking boardroom and a separate hut selling refreshments. On my visit this was hot drinks, crisps and confectionery. There was also an empty pie oven, which indicates a more varied tariff. 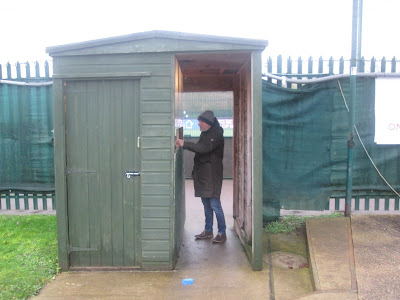 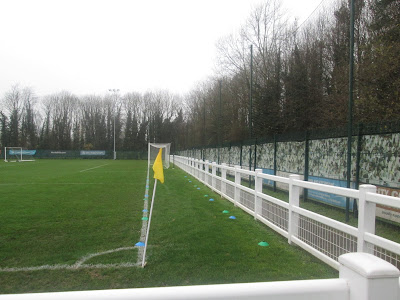 This match was highly entertaining and although the home side edged proceedings in terms of chances created, visitors May & Baker ensured that this match was a real competition and would be a difficult one to call. An early goal for Norwich CBS was not added to in the first period, with the visitors growing in confidence. Despite an overcast but dry start, it wasn’t long before it got quite dark overhead and before long we were watching the match in fine rain. This match was my intended destination the previous weekend, but had succumbed to the weather. On this occasion the pitch held up well but heavier rain might have resulted in a different story. 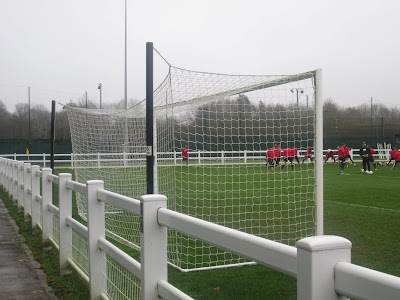 A leveller for May & Baker in the second period had those assembled anticipating that this match would be settled on penalties. This looked highly likely as a couple of crosses from the right just eluded the Norwich strikers, until in the closing minutes the home side was rewarded with the winning goal. Possibly offside methinks, but they were the better side. Full credit to the opposition for ensuring a tight contest. A retired colleague was also present and kindly gave me a lift back to Norwich Station, where I caught the 17:20 Stansted Airport service. 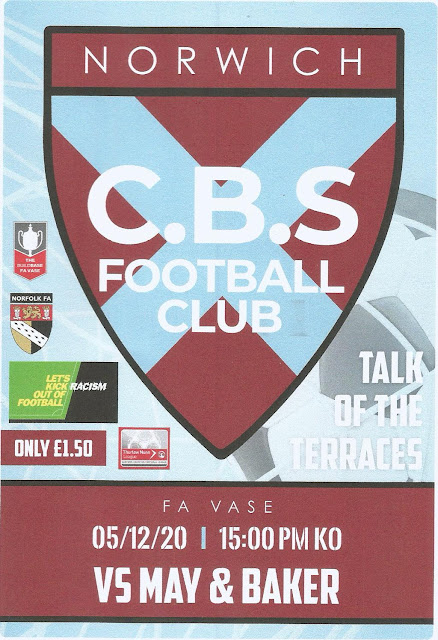