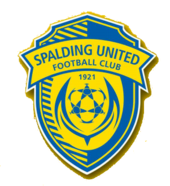 Spalding is a market town on the River Welland in the South Holland district of Lincolnshire. The town was well known for the annual Spalding Flower Parade, held from 1959 to 2013. The parade celebrated the region's vast tulip production and the cultural links between the Fens and the landscape and people of South Holland. At one time, it attracted crowds of more than 100,000. Since 2002 the town has held an annual Pumpkin Festival in October. Spalding is located at the centre of a major region of flower and vegetable cultivation, due to the rich silty soil, which mainly comprises drained, recovered marshland or estuary. There are many garden centres and plant nurseries, as well as a thriving agricultural industry and various vegetable packing plants. The main vegetables are potatoes, peas, carrots, wheat, barley, oats, broccoli, spinach, lettuce, cabbage, kale and Brussels sprouts. Spalding railway station is situated on the Lincoln Central - Peterborough railway line, operated by East Midlands Railway. The service is irregular, and it does not run at night or on Sundays. It does provide convenient access to Peterborough for employment and shopping. The service to Peterborough was withdrawn by BR in October 1970 as part of the closure of the East Lincolnshire route from Grimsby and Boston, but reinstated in June 1971 with a grant from Spalding Urban District Council. 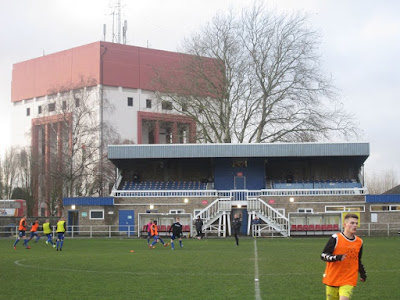 The football club was established in 1921 when the previous Spalding Town was reformed. The new club played in the Peterborough & District League, which they won in 1930–31. They then stepped up to the Northamptonshire League, which became the United Counties League (UCL) in 1934. They won the UCL in 1974–75 and after several successive top-four finishes, re-joined the Midland League in 1978. They finished fourth in 1981–82, so were placed in the Premier Division of the Northern Counties East League when it was formed by a merger of the Midland League and the Yorkshire League in 1982. They won the first ever NCEL title with a 1–0 win on the final day of the season. After internal disputes within the NCEL related to the miners' strike, Spalding re-joined the UCL in 1986 and were champions in 1987–88, resulting in promotion to the Midland Division of the Southern League. After finishing bottom in 1990–91 they returned to the UCL. The club started the 2013–14  season by winning seventeen games in a row, a league record. The run ended on 14 December 2013 when they lost at home to AFC Rushden & Diamonds. The club went on to win the league, earning promotion to First Division South of the Northern Premier League. The Club has played at the Sir Halley Stewart Playing Field since being established. It was originally known as the Black Swan Ground, until being renamed after Halley Stewart, a local MP, in 1954. After World War II the club spent a season playing at a temporary ground in nearby Low Fulney. The record attendance of 6,972 was set in 1952 for an FA Cup qualifying match against Peterborough United. 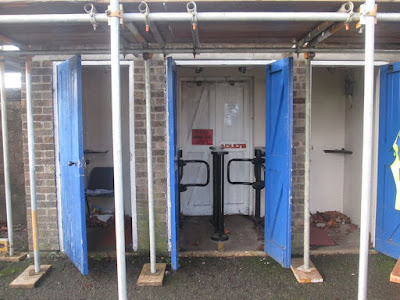 My original intention was to attend the match at York Street between Boston United and Gateshead. When I left Cheshunt the match was still on, but as my train neared Cambridge, I saw on Twitter that the heavy rain over the previous few days had finally got the better of the pitch which had become waterlogged. However, all was not lost as Twitter also provided confirmation that Spalding’s pitch was playable having passed an early morning inspection. 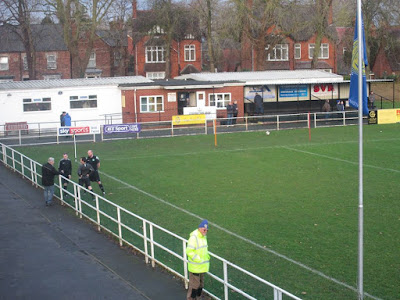 My retired colleague, now living in Fakenham, was waiting at Kings Lynn station and kindly drove the shorter distance to Spalding. The Sir Halley Stewart Playing Field is located in the town centre and is only a few minutes walk from the railway and bus stations. After taking some photographs of the ground, we were able to adjourn to the Ivy Wall (J D Wetherspoon) where this Pieman enjoyed a couple of pints of Wise Donkey (3.9%) from the Kansas Avenue Brewing Co in Salford. A decent choice that accompanied my steak and kidney pudding superbly. 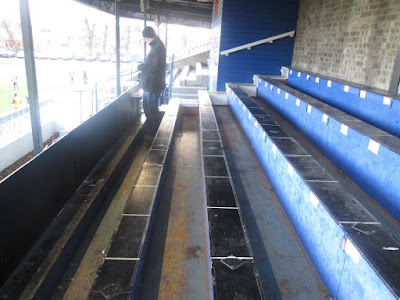 The stadium boasts an impressive grandstand, which straddles the half way line, and if viewing from the opposite side of the pitch, the enormous Chatterton Water Tower dwarfs this structure. Just along this same side is a small covered terrace structure. Another identical structure is situated behind one of the goals, adjacent to the clubhouse which contains a licensed bar. The changing facilities for players and officials are contained within the main stand. The opposite side of the ground is open, as is the remaining end, which doubles as the car park. 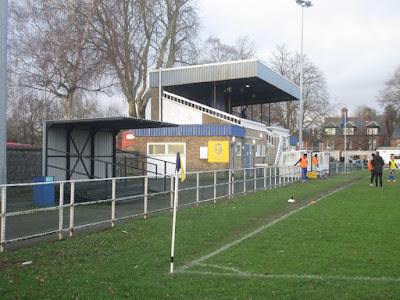 This was a niggly match, particularly in the first period where we witnessed a number of yellow cards. A lady spectator offered her handbag to the players as seemed appropriate at the time. Despite early pressure from the visitors, Spalding gradually eased themselves into the ascendancy. The home side took the lead courtesy of a penalty converted by Joel Brownhill, just before half time. 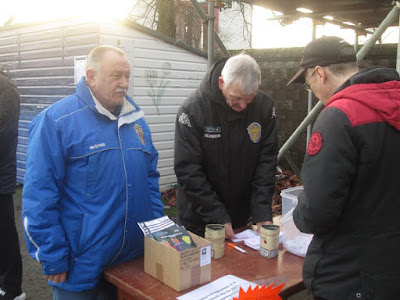 The match was turned on its head when two quick goals from Isai Marselia and Reece Gibson put the visitors in a winning position. However, Lewis Brownhill had other ideas, curling in a shot from outside the box for the leveller. Towards the end there was time for a red card for Sutton's Ryan Moore, before we trooped back to the car. Thanks must go to my retired colleague for driving, as we were fortunate to reach Kings Lynn station in time to catch the 17:44 train (although it eventually left at 18:00). A decent day out in Lincolnshire, even if the venue was different to the one we set out for. 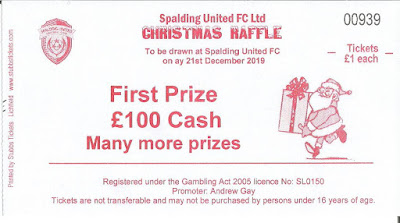 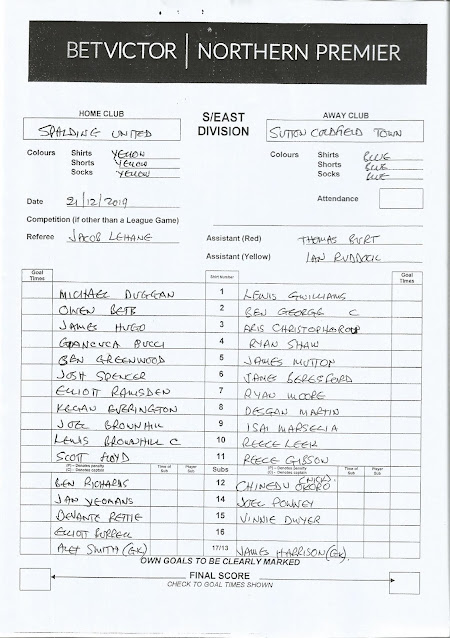 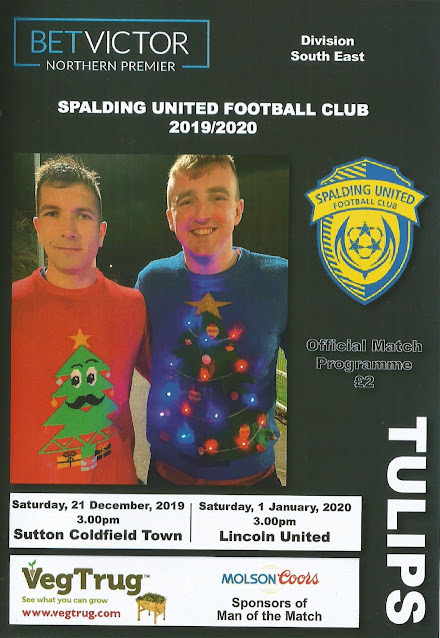