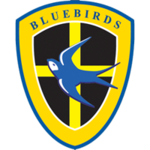 Cardiff is the capital, largest and core city of Wales. It was a small town until the early nineteenth century and came to prominence as a major port for the transport of coal following the arrival of industry in the region. It eventually grew to become the largest city in Wales and serves as a major centre of culture, sport and history in the United Kingdom. Cardiff was made a city in 1905, and proclaimed capital of Wales in 1955. Cardiff is bordered to the west by the rural district known as the Vale of Glamorgan, to the east by the city of Newport, to the north by the South Wales Valleys and to the south by the Severn estuary and Bristol Channel. The River Taff winds through the centre of the city and together with the River Ely flows into the freshwater lake of Cardiff Bay.

In those days, Spurs Supporters Club chartered special trains and it was from London Paddington that we set of in a westerly direction for what was my first trip to Wales. The special train took us direct to a station only a few hundred yards from the stadium, Ninian Park Halt.

Ninian Park was and still is a 'traditional' old fashioned type football ground. Tottenham Hotspur laboured their way through the match never looking as if they could be beaten but by the same token failing to impress the 8,880 crowd. 0-0 just about summed up the match. 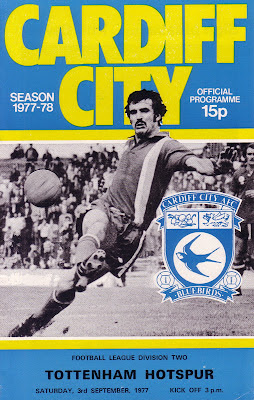 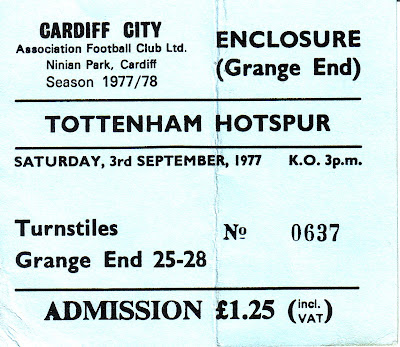 Total visits to this venue = 3