Codicote is a village, and civil parish about seven miles south of Hitchin in Hertfordshire. It has timber-framed and chequered brick houses, of special interest being the 18th-century Pond House and the half-timbered "As You Like It" Peking restaurant (formerly the George and Dragon Inn). Codicote Lodge is 18th-century and Codicote Bury 17th-century. A most unusual structure north of the village is the Node Dairy and Stud, erected in 1927. It is circular in design, and thatched, with a circular courtyard and a tower, which is, in fact, a silo. Codicote lies on a chalk ridge on the dip slope of the Chiltern Hills. In the year 1002 Codicote entered the written records for the first time when King Ethelred the Unready, its owner, sold it by means of a charter for the sum of 900 shillings of pure gold to his 'faithful minster' Elfhelm. 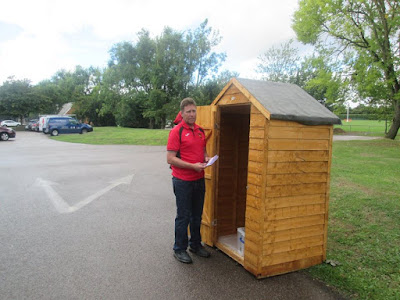 The earliest records of Codicote F.C. date back to the 1913–14 season when Codicote joined the Hertfordshire County League Eastern Division, where they remained until the league was reorganised in 1921, moving Codicote into the North & East Division. In 1923, the league was reduced to a single league, the Herts County League, and at the end of the 1924–25 season the Herts league was disbanded. The league reformed once again, but only for the 1926–27 season, before disbanding again. Codicote then joined the North Hertfordshire League and remained there until 1993, when the previous manager, Jim Bundy, took the side once again back into the Herts Senior County League. They played in the first qualifying round of the FA Vase in the 2010–11 season. 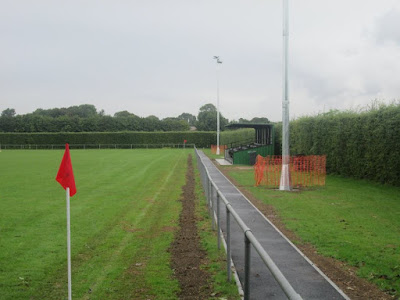 I was fortunate to be offered a lift to this match and the journey from Cheshunt via Hertford and Welwyn Garden City probably took just over half an hour. There are public transport options as bus routes serve Codicote. For a Saturday afternoon match this would be fine but midweek matches might pose a greater challenge. 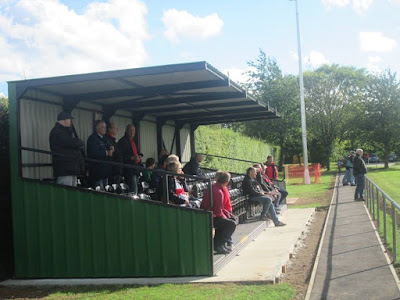 On arrival at the village we made our way to the John Clements Memorial Ground in order to get our bearings. From the High Street it takes less than five minutes to walk to the ground. We soon returned to the High Street in search of refreshment. The pubs were serving food but the pull of the local kebab grill establishment was greater and quality Chicken kebabs were enjoyed. 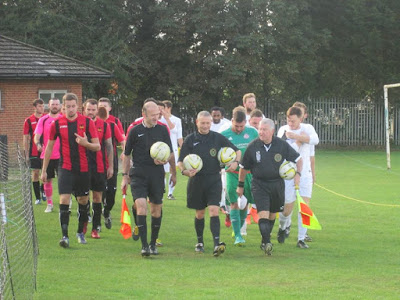 Codicote FC returned to this venue at the end of the previous season, having spent a few years playing at Hertford Town and latterly Hatfield Town’s Gosling Stadium. Whilst away ground improvements in order to meet league requirements were planned and subsequently made. This includes the installation of floodlights, hard standing and a covered seated stand. The parish council appears to be a hard bunch to please and I understand it has not been easy making such progress. 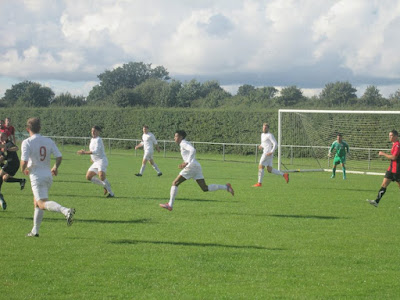 The main clubhouse building includes a licensed bar and tea bar. The older building next door house the changing facilities and both will be used for cricket during the summer months. Risborough Rangers had started the season well. However, they went behind early in the match. Following a superbly struck equalising goal, the visitors took control of the match, eventually scoring a further four times to end the match as comfortable winners. On a sunny afternoon this is a nice place to watch football. A leisurely drive home completed a nice afternoon out in the Spartan South Midlands League. 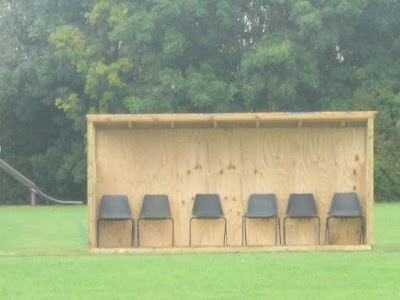 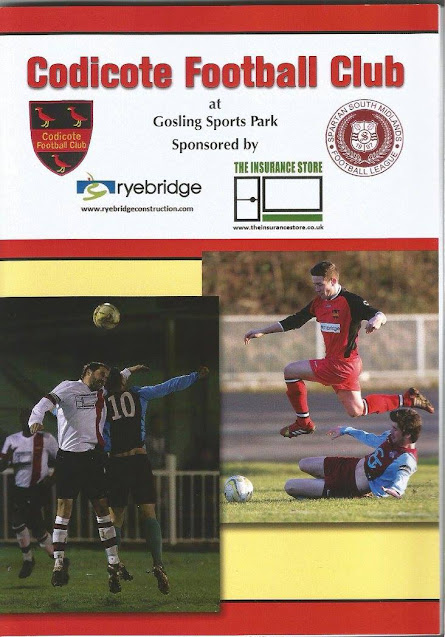