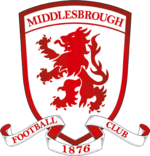 In 1801 Middlesbrough was a hamlet consisting of a population of just 25 people across four farmhouses, but during the latter half of the 19th century experienced a growth unparalleled in England. Development first began with the purchase of the farm in 1829 by a group of Quaker businessmen, headed by Joseph Pease the Darlington industrialist, who saw the possibilities of Middlesbrough as a port for North East coal. Four initial streets, leading into the Market Square, were duly laid out. Their cause was facilitated by an 1830 extension of the Stockton and Darlington railway to the site that all-but erased any existing logistical woes threatening to act as the last block to the more indefinite development of the town. The population of Middlesbrough, as county borough, peaked at almost 160,000 in the late 1960s but has been in decline since the early 1980s. From 2001 to 2004, the recorded population jumped significantly, from 134,000 to 142,000 and then to 147,000 in 2005, with 2006 estimates stating approximately 150,000, suggesting the population is increasing rather than decreasing as estimated by Tees Valley Partnership.

My first visit to Ayresome Park and not one that I had been particularly looking forward to, having heard how intimidating this place could be. As was the norm in those days, the journey was made by special train, chartered by Spurs Supporters Club. From Kings Cross we followed the standard East Coast route until branching off at Northallerton through to Eaglescliffe and then on to Middlesbrough.


On arrival we were marched through the pedestrianised town centre shopping area (looked just like any other) through to Ayresome Park. Probably a 20 minute walk normally but twice as long when escorted.


Ayresome Park was an old fashioned type Stadium as shown in these photographs. It had been used for the 1966 World Cup and I understand that the seating installed at one end was for this purpose. A grim match played in front of 21,580 was settled by one goal in Boro’s favour. 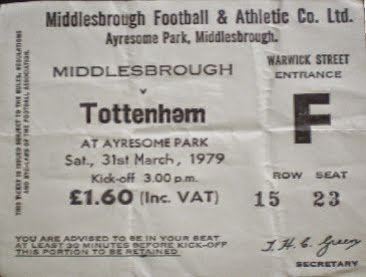 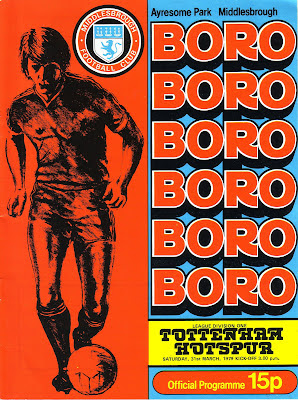