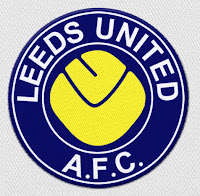 Leeds is a city in West Yorkshire. The name Leeds derives from "Loidis", the name given to a forest covering most of the Brythonic kingdom of Elmet, which existed during the 5th century into the early 7th century. An inhabitant of Leeds is locally known as a Loiner, a word of uncertain origin. Leeds developed as a market town in the Middle Ages as part of the local agricultural economy. Before the Industrial Revolution it became a co-ordination centre for the manufacture of woollen cloth and white broadcloth was traded at its White Cloth Hall. Leeds handled one sixth of England's export trade in 1770. Growth, initially in textiles, was accelerated by the building of the Aire and Calder Navigation in 1699 and the Leeds and Liverpool Canal in 1816. The railway network constructed around Leeds, starting with the Leeds and Selby Railway in 1834, provided improved communications with national markets and, significantly for its development, an east-west connection with Manchester and the ports of Liverpool and Hull giving improved access to international markets. Alongside technological advances and industrial expansion, Leeds retained an interest in trading in agricultural commodities, with the Corn Exchange opening in 1864. Marshall's Mill was one of the first of many factories constructed in Leeds from around 1790 when the most significant were woollen finishing and flax mills. Manufacturing diversified by 1914 to printing, engineering, chemicals and clothing manufacture. Decline in manufacturing during the 1930s was temporarily reversed by a switch to producing military uniforms and munitions during World War II. However, by the 1970s the clothing industry was in irreversible decline, facing cheap foreign competition. 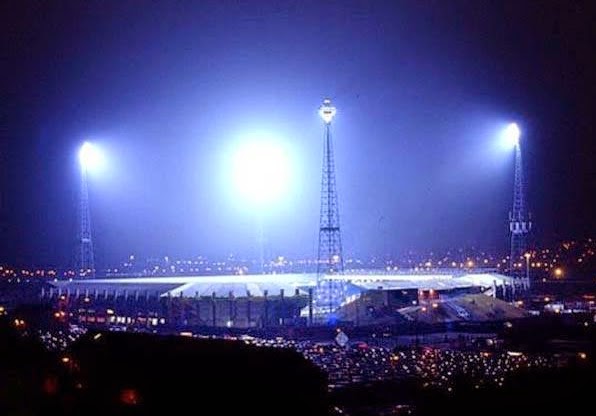 The Pieman's first visit to Elland Road involved catching a football charter train from London Kings Cross to Leeds. Tottenham Hotspur won this First Division encounter 2-1 and as is often the way in this part of Yorkshire, the locals were not happy! 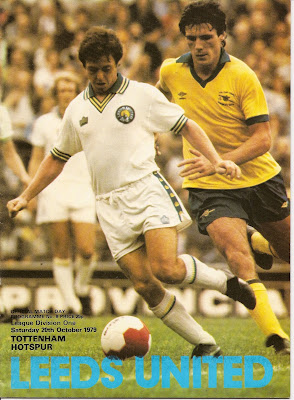