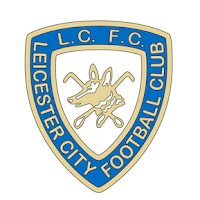 Leicester is one of the oldest cities in England, with a history going back at least 2,000 years. The first recorded name of the city is the Roman label Ratae Corieltauvorum. (Thought to be named after an early tribe called "Coritani",  or an  older reference to "Ratae Coritanorum" ). Before being settled by Romans it was the capital of the Celtic Corieltauvi tribe ruling over roughly the same territory as what is now known as the East Midlands. It is believed that Romans arrived in the Leicester area around AD 47. The city lies on the River Soar and at the edge of the National Forest. A newly constructed rail and canal network routed through the area stimulated industrial growth in the 19th century, and Leicester became a major economic centre with a variety of manufacturers engaged in engineering, shoemaking and hosiery production. The economic success of these industries, and businesses ancillary to them, resulted in significant urban expansion into the surrounding countryside.

The club was founded in 1884 by a group of old boys from Wyggeston School as Leicester Fosse, playing on a field near Fosse Road. They moved to Filbert Street in 1891. The club also joined the Midland League in 1891, and was elected to Division Two of the Football League in 1894. In 1919, when League football resumed after World War I, Leicester Fosse ceased trading due to financial difficulties of which little is known. The club was reformed as "Leicester City Football Club", particularly appropriate as the borough of Leicester had recently been given city status.

This Pieman travelled to Leicester by train from St Pancras station. Leicester Station being around 15 minutes walk from Filbert Street. A closely fought encounter was won by the home side by the odd goal in three. 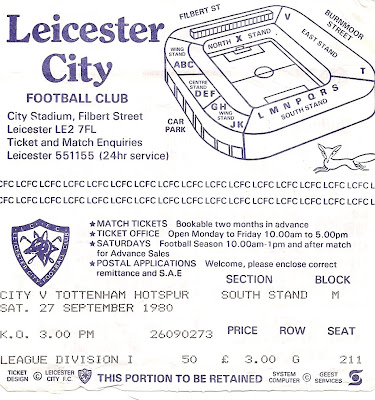 Total visits to this venue = 13