Peterborough is a Cathedral City and Unitary Authority Area in the East of England.  It is the largest city in Cambridgeshire and the 27th largest in the United Kingdom (excluding urban zones). Situated 75 miles north of London the city stands on the River Nene, which flows into the North Sea approximately 30 miles to the north-east. Human settlement in the area dates back to before the Bronze Age with evidence of Roman occupation. The Anglo-Saxon period saw the establishment of a monastery, Medeshamstede, which later became Peterborough Cathedral. Railway lines began operating locally during the 1840s, but it was the 1850 opening of the Great Northern Railways main line from London to York that transformed Peterborough from a market town to an industrial centre. Lord Exeter had opposed the railway passing through Stamford, so Peterborough, situated between two main terminals at London and Doncaster, increasingly developed as a regional hub. Coupled with vast local clay deposits, the railway enabled large-scale brick-making and distribution to take place. The area was the UK's leading producer of bricks for much of the twentieth century. Brick-making had been a small seasonal craft since the early nineteenth century, but during the 1890s successful experiments at Fletton using the harder clays from a lower level had resulted in a much more efficient process. 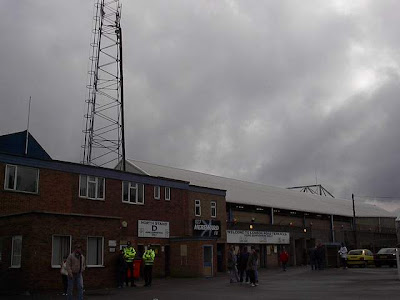 Peterborough United FC was formed in 1934 at Peterborough's Angel Hotel to provide a replacement for Peterborough & Fletton United, who had folded two years previously. Known as The Posh, they play at London Road on the south bank of the River Nene in the old Midland League. They won this league on six occasions, including five seasons in a row from 1956 to 1960. The Posh were elected to The Football League for the beginning of the 1960–61 season, winning Division Four. Following the 1960–61 Fourth Division Championship success, The Posh spent seven seasons in the 3rd Division before being relegated for financial irregularities in the summer of 1968. The club took six seasons to return to Division Three, winning the 4th Division championship. In 1977–78 the club threatened to go one better until they narrowly missed out on promotion to Division Two when they drew the last game of the season at champions Wrexham (0–0) when a win was needed to go up. The game was notable for the fact that over 2000 Preston North End fans came to Wrexham to watch the game and cheer on the home side – Preston were the club who went up because Peterborough did not win. 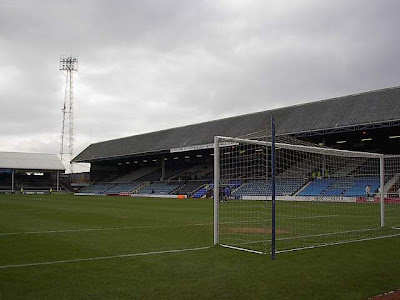 This Pieman made the relatively easy journey to London Road by train from London Kings Cross. The stadium is around 20 minutes walk from Peterborough railway station. If approaching from the south you get to see the ground before arriving at the station. A 1-1 draw was a fair reflection of the play with visitors Doncaster Rovers bringing a decent away following with them. 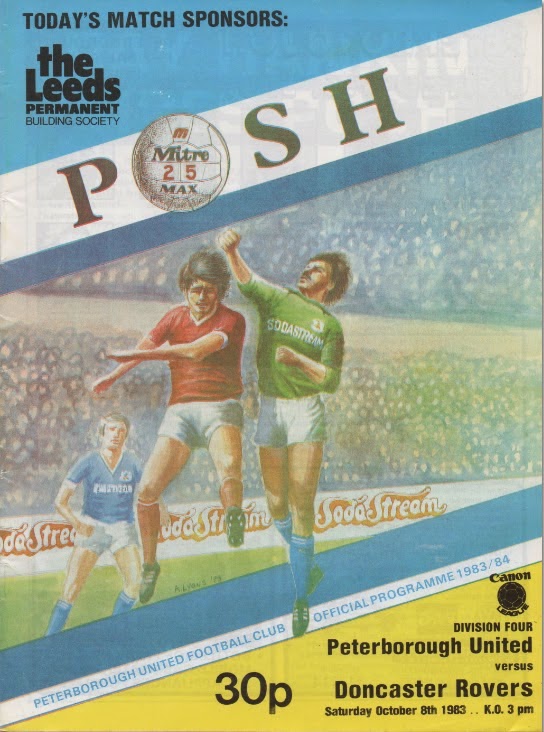