Exeter is a historic city in Devon. The city is on the River Exe, about 37 miles northeast of Plymouth, and 70 miles southwest of Bristol. Exeter was the most south-westerly Roman fortified settlement in Britain. The discovery of coins dating from the Hellenistic period in the city indicates the existence of a settlement trading with the Mediterranean region as early as 250 BC. The Latin name for Exeter, Isca Dumnoniorum ("Isca of the Dumnones or Devonians"), suggests that the city was of Celtic origin. This oppidum (a Latin term meaning an important town) on the banks of the River Exe certainly existed prior to the foundation of the Roman city in about AD 50; however, the name may have been suggested by a Celtic adviser to the Romans, rather than by the original inhabitants of the place. Exeter was bombed by the German Luftwaffe in the Second World War, when a total of 18 raids between 1940 and 1942 flattened much of the city centre. In 1942, as part of the Baedeker Blitz and specifically in response to the RAF bombing of Lübeck and Rostock, forty acres of the city, particularly adjacent to its central High Street and Sidwell Street, were levelled by incendiary bombing. Many historic buildings in the heart of the city were destroyed and others, including the Cathedral, were damaged. Large areas of the city centre were rebuilt in the 1950s, when little attempt was made to preserve Exeter's ancient heritage. Damaged buildings were generally demolished rather than restored, and even the street plan was altered in an attempt to improve traffic circulation. The post-war buildings are generally perceived as being of little architectural merit, unlike many of those that they replaced, such as Bedford Circus and a section of the ancient city wall. 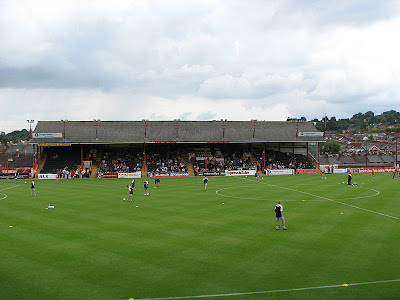 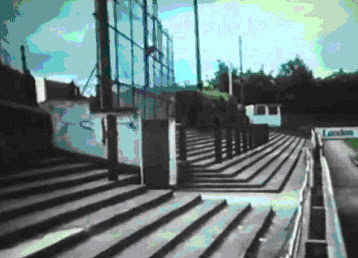 This Pieman visited St James Park on a Saturday afternoon for this pre season friendly. A 2-2 draw in a relatively entertaining match was good fayre for the shirt sleeved crowd. 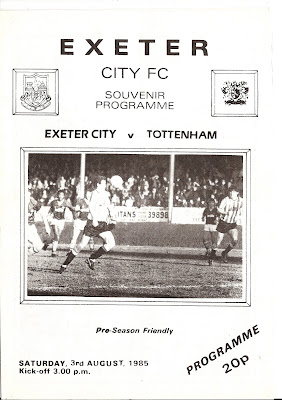