It seems that Ashford most probably originates from a settlement established around 893AD. It became large enough to have a mention in the Doomsday Book, listed with a church and two mills under the name 'Essetesford' in 1086. Ashford officially became a market town in 1243 and by 1600 it had risen to become an important market town, primarily for livestock. Parts of the parish church date from the 13th century but was substantially restored in the 15th century with many alterations since. 1636 saw Ashford's first Free Grammar School built. It remained there until 1846. By far one of the most important times for Ashford was in 1842, with the arrival of the railway and 1846 with the building of the railway works. This helped the town double in size by 1861. The railway community had its own shops, schools, pubs and bathhouse. The works closed in 1981. 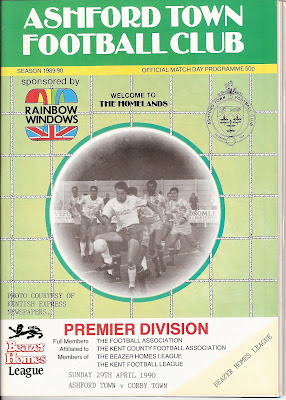 Subsequent visit to The Homelands