Rayners Lane is a suburban district in the London Borough of Harrow in northwest London between Pinner and West Harrow. During the Middle Ages the Rayners Lane road was used when transporting grain to the mill on Pinner Green. The road was originally called Bourne Lane as it crossed several streams including the Yeading Brook. During the first half of the nineteenth century the area was in the hands of the Rayner family, who owned a farm. The area was drastically built up between 1929 and 1938 by Harrow's biggest interwar house builder T.F. Nash, who created a shopping parade on Alexandra Avenue. The area to the north of the tube station was originally named Harrow Garden Village by its developer, and was one of Metro-land's flagship points. The area is most widely known as the location of Rayners Lane tube station, first built in 1906, and most of the settlement is built around the tube station. The station links both the Metropolitan and Piccadilly lines and therefore has good connections with the rest of London. The other principal point of architectural interest is the former cinema, an Art Deco building featuring a curved projection on the front somewhat resembling an elephant's trunk. 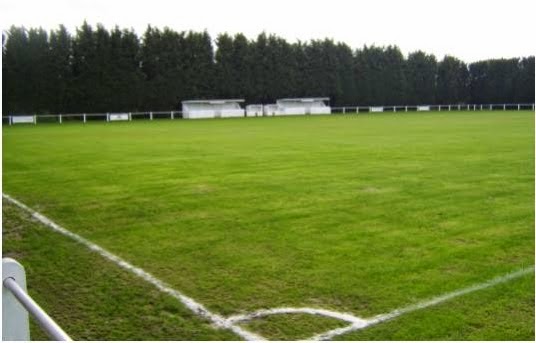 Rayners Lane Football Club was established in 1933. By the 1960s the club had joined the Spartan League. The club left the league in 1970, but returned for two seasons between 1973 and 1975, during which time they reached the Second Round of the FA Vase. They joined the Hellenic Football League Division One in 1978, winning the league in 1981–82 and gaining promotion to the Premier Division. 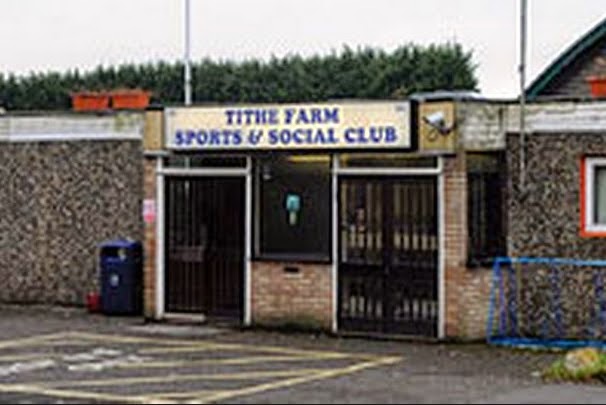 This Pieman visited The Tithe Farm Social Club as the second part of an Easter Monday 'double' having been to North Greenford United in the morning. A fairly even contest was eventually won by the home side defeating Swindon Athletic 2-0. 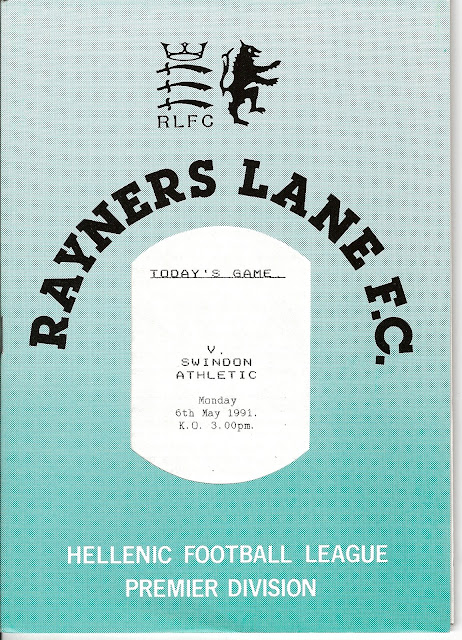 Susequent visit to this venue