Greenford is a large suburb in the London Borough of Ealing in west London. It was historically an ancient parish in the former county of Middlesex. Greenford is considered to be birthplace of the modern organic chemical industry, as it was at William Perkin's chemical factory in North Greenford, by the Grand Union Canal, that the world's first aniline dye was discovered in March 1856. Perkin called his amazing discovery 'mauveine'. Today there is a blue plaque marking the spot in Oldfield Lane North, just south of the Black Horse Public House. Greenford is home to the Hovis factory. The former Rockware glassworks on the canal is commemorated by Rockware Avenue. Greenford formed part of Greenford Urban District from 1894 to 1926 and was then absorbed by the Municipal Borough of Ealing. 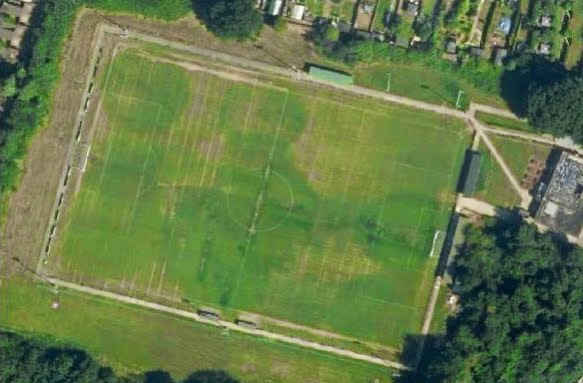 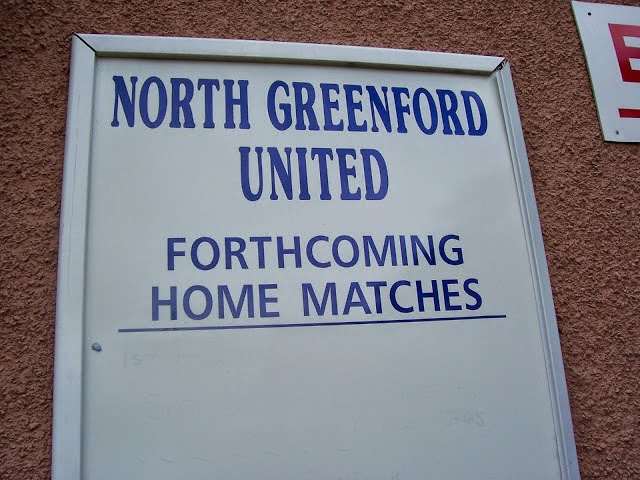