Stotfold is a small town and civil parish in Bedfordshire. In the 19th century, Stotfold was regarded as a wealthy place. The saying was that to live in Stotfold, one has to have £100 and a pig. The town is divided by a long road, High Street, which separates the north side from the south. Stotfold is thought to have gained its name from the northern drovers breaking their journey south at this point on the A1 Great North Road and penning their horses (stots) in enclosures (folds) before continuing their journeys southwards. The church of St Mary's dates back to Norman times. Stotfold Watermill stands on the River Ivel, which runs through the town and is one of four mills in Stotfold that were recorded in the Doomsday Book. It is the only working mill left in Stotfold and is a grade II listed watermill. 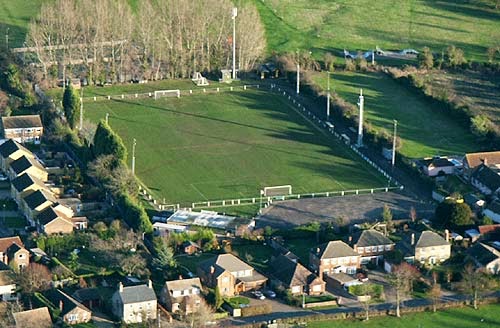 Though Stotfold FC was officially formed in 1904, it is believed that there was a football club in the town earlier than this. In 1911, the Eagles’ current ground was a meadow called "Roker", used by Stotfold Athletic. The Eagles first played in the Biggleswade League, then for thirty years in the North Hertfordshire League. The club played for many years at the Hitchin Road Recreation Ground before returning to Roker Park in 1954. In 1951 the club joined the South Midlands League. In 1953 they were promoted to Division One and to the Premier Division in 1955, staying for thirty years, usually finishing in the top ten or thereabouts, before winning the league for the first time in the 1980–81 season under the management team of Brian Parker, Peter Godden, and Geoff Heard. In 1984, the Eagles were transferred to the United Counties League. They were admitted straight into the Premier Division, where they have stayed ever since. 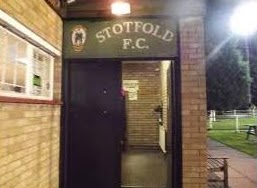 This Pieman travelled to Stotfold by public transport. A train to Letchworth was followed by a bus to Stotfold. The home side defeated a young Arsenal team 2-1 in this pre-season friendly. 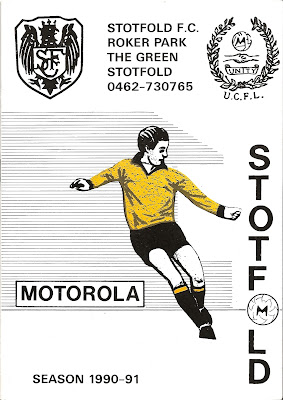