Although a Roman road was built connecting London to the South coast and passing through what is now Burgess Hill, there is no evidence that the Romans settled. Until the nineteenth century, the town was known as St John's Common, and much of what is now the town centre was common land used by the tenants of the manors of Clayton and Keymer for grazing and as a source of fuel. The town gradually enlarged, having its largest population increase between the years of 1951 and 1961, when the population of about 7,000 residents almost doubled. This earned Burgess Hill the title of fastest growing town in the southeast. From the fourteenth century or earlier the annual Midsummer Fair was held on this common land on 24 June: the feast of the birth of St John the Baptist. The last such sheep and lamb fair was held in 1913. 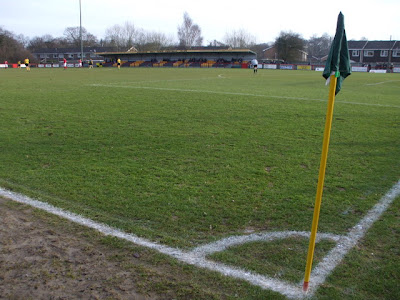 Burgess Hill Football Club was founded in 1882 and was a founder member of the Sussex County Football Association. The club attained the unique achievement of winning the Sussex Senior Cup three years running thus retaining it permanently in the process. The cup is on display in the trophy cabinet in the club boardroom. In the club's formative years they were also founder members of the Mid-Sussex Football League, and won the League Championship in its inaugural season. Following several successful seasons the club joined the Sussex County League for the 1958–59 season. In 1969 the club amalgamated with Worlds End F.C. and with the help of Burgess Hill Town Council were able to move to Leylands Park, the club's current home. 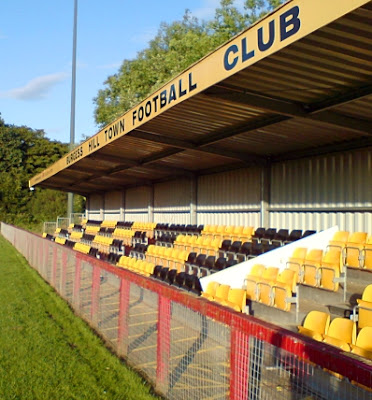 The nearest railway station to Leylands Park is Wivelsfield, which is no more than five minutes walk away. There are regular trains from London Victoria and London Bridge serving the station and it was by this mode of transport that the Pieman travelled to this match. Burgess Hill Town swept neighbours Three Bridges aside, winning comfortably 4-0. 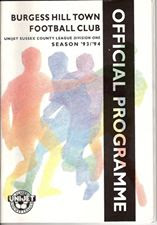