Crockenhill is a small village in the Sevenoaks District of Kent, and lies south west of Swanley. It is located near the border of Kent with Greater London. Crockenhill is from Old English hyll "hill" with an unknown first element. Sevenoaks District was formed on 1 April 1974 by the merger of the Sevenoaks Urban District, Sevenoaks Rural District and part of Dartford Rural District and is one of thirteen districts in Kent, one of which has unitary authority status, Medway, which means it does not obtain services or projects from Kent County Council. 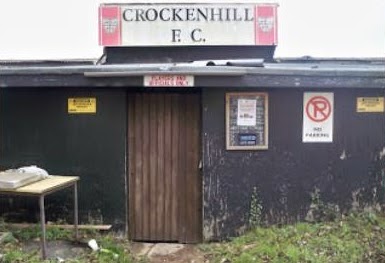 Crockenhill FC was established in 1946 following a friendly between two local pub sides, and immediately joined the Kent Amateur League. The team became founding members of the Aetolian League in 1959. In 1964 when the London League merged with the Aetolian League the club played in the Greater London League until the 1967–68 season. They then joined the Kent League. The team achieved some success in the 1980s when they won the Kent Senior Trophy in the 1981–82 season, which a season later was followed by becoming Kent League champions. Crockenhill play their home games at Wested Meadow Ground. 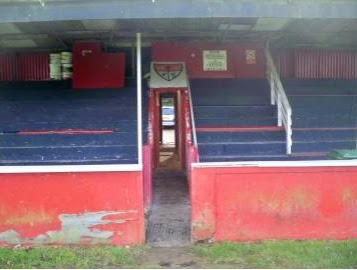 This Pieman visited Wested Meadow for this early evening match. The home side comfortably defeated Kent Police 3-0 in a Kent League encounter. My journey was made by train to Swanley and then on foot to Crockenhill. 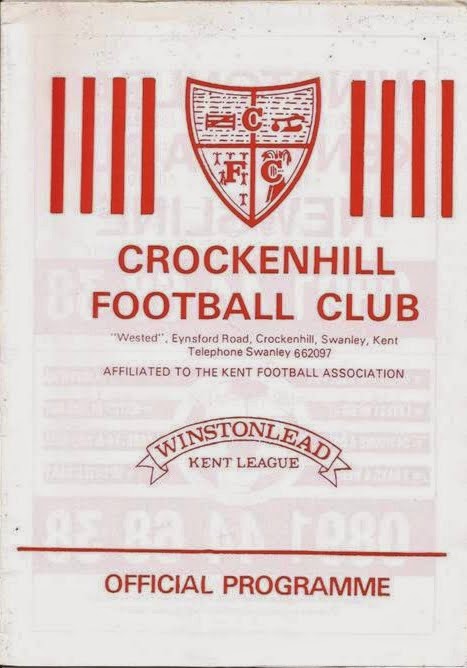