Luton is a large town in Bedfordshire, England, 30 miles north of London. London Luton Airport opened in 1938; in the Second World War, it was a Royal Air Force base. The town was for many years famous for hat-making, and was also home to a large Vauxhall Motors factory; the head office of Vauxhall Motors is still situated in the town. Car production at the plant began in 1905. Luton is recorded in the Doomsday Book as Loitone and also as Lintone. Agriculture dominated the local economy at that time, and the town's population was around 700–800. But, this number could represent a recently reduced population as a direct result of the Norman Invasion and the English resistance that followed. By 1240 the town is recorded as Leueton. One 'Simon of Luton' was Abbot of Bury St Edmunds from 1257 to 1279. In 1336, much of Luton was destroyed by a great fire; however, the town was soon rebuilt. The town had a market for surrounding villages in August each year, and with the growth of the town a second fair was granted each October from 1338. The town grew strongly in the 19th century. In 1801 the population was 3,095. By 1850 it was over 10,000 and by 1901 it was almost 39,000. Such rapid growth demanded a railway connection but the town had to wait a long time for one. The London and Birmingham Railway (L&BR) had been built through Tring in 1838, and the Great Northern Railway was built through Hitchin in 1852, both bypassing Luton, the largest town in the area. A branch line connecting with the L&BR at Leighton Buzzard was proposed, but because of objections to release of land, construction terminated at Dunstable in 1848. It was another ten years before the branch was extended to Bute Street Station. The line was later extended to Welwyn and from 1860 direct trains to King's Cross ran. The Midland Railway was extended from Bedford to St Pancras through Leagrave and Midland Road station and opened on 9 September 1867. The town had a tram system from 1908 until 1932, and the first cinema was opened in 1909. By 1914 the population had reached 50,000. The original town hall was destroyed in 1919 during Peace Day celebrations at the end of the First World War. Local people, including many ex-servicemen, were unhappy with unemployment and had been refused the use of a local park to hold celebratory events. They stormed the town hall, setting it alight. A replacement building was completed in 1936. In the Second World War, the Vauxhall Factory built Churchill Tanks as part of the war effort. Despite heavy camouflage, the factory made Luton a target for the Luftwaffe and the town suffered a number of air raids and there was extensive damage to the town (over 1,500 homes were damaged or destroyed). Post-war, the slum clearance continued, and a number of substantial estates of council housing were built, notably at Farley Hill, Stopsley, Limbury, Marsh Farm and Leagrave (Hockwell Ring). The M1 motorway passed just to the west of the town, opening in 1959 and giving it a direct motorway link with London and, eventually, the Midlands and the North. In 1962 a new library (to replace the cramped Carnegie Library) was opened by the Queen in the corner of St George's Square. In the late 1960s a large part of the town centre was cleared to build a large covered shopping centre, the Arndale Centre, which was opened in 1972. 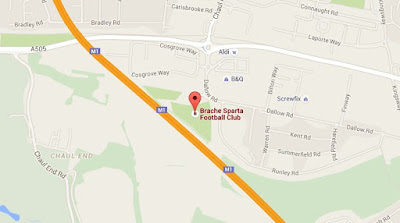 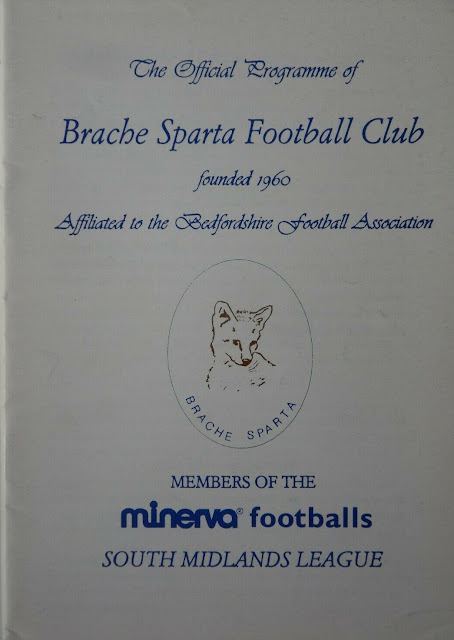