The Metropolitan Borough of Trafford has a population of 211,800, covers 41 square miles and includes the towns of Altrincham, Partington, Sale, Stretford, and Urmston. The borough was formed on 1 April 1974 by the Local Government Act 1972 as a merger of the boroughs of Altrincham, Sale, and Stretford, the urban districts of Bowdon, Hale, and Urmston and part of Bucklow Rural District. All were previously in Cheshire, apart from Stretford and Urmston which were in Lancashire. The Trafford area has a long heritage, with evidence of Neolithic, Bronze Age, and Roman activity. Amongst the relics of the past are two castles – one of them a Scheduled Ancient Monument – and over 200 listed buildings. The area underwent change in the late 19th century and the population rapidly expanded with the arrival of the railway. 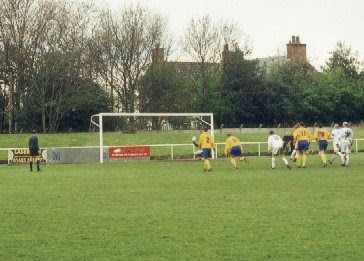 Trafford F.C. are a football club based in Flixton, Greater Manchester, founded in 1990 as North Trafford FC. Their home ground is Shawe View. The Pieman was in Manchester for work and was delighted to be able to visit Shawe View to take in the match. An easy short train journey from Oxford Road took me to Chassen Road, the nearest station, only 5 minutes walk from the ground. A decent encounter between two sides on opposite sides of the Mersey/Manc divide proved good entertainment with the home side displaying just enough to claim the points. 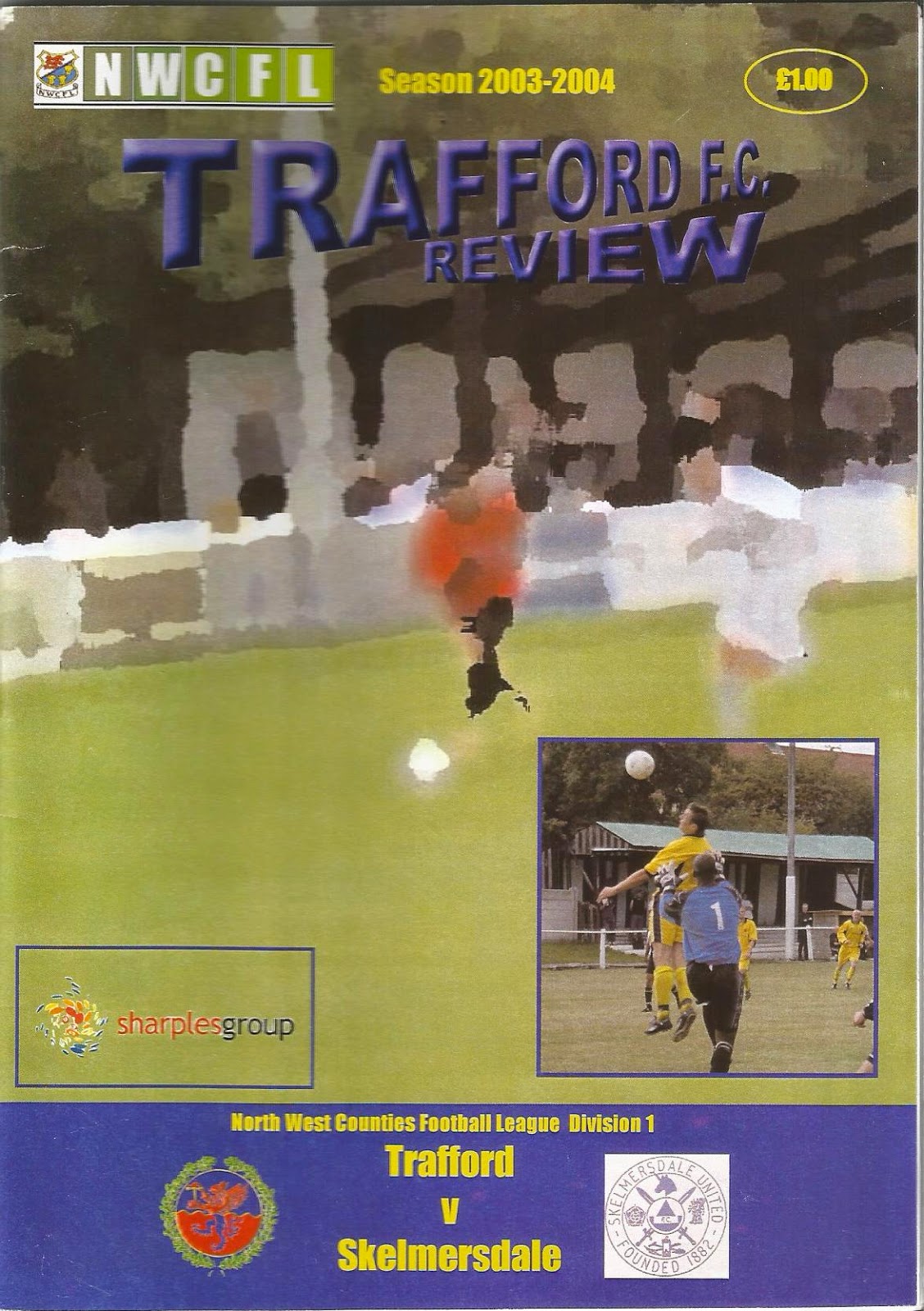