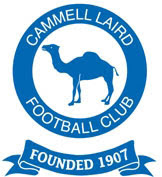 Birkenhead is a town within the Metropolitan Borough of Wirral in Merseyside. It is located on the Wirral Peninsula, along the west bank of the River Mersey, opposite the City of Liverpool. Historically part of Cheshire, Birkenhead is perhaps best known as a sea port and as a centre for ship building. Cammell Laird Football Club can trace its origins back to 1889 when a team from the Upper Boilers Shop of Laird Brothers (forerunners of the world famous shipyard whose name is still carried) played in Birkenhead Park under the name of Grange Football Club. However, the club soon changed to the rugby code and it was not until June 1907 that the Cammell Laird Institute Association Football Club was established. Its headquarters were the Cammell Laird Institute in Conway Street, Birkenhead and played on the old Prenton Park ground of Tranmere Rovers in the club colours of white shirts and blue knickers. Laird's first match was a 1-0 defeat by their hosts Tranmere Rovers in a pre-season friendly on 2nd September 1907. 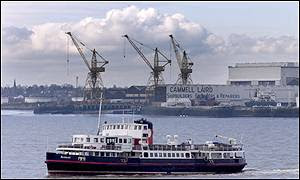 By coincidence I happened to be in Liverpool and was able to visit Cammell Laird FC (Peter Davenport joining Nottingham Forest was their previous claim to fame) for their FA Cup 2nd Qualifying Round Replay with Dunston Federation Brewery. Situated in the Rock Ferry district of Birkenhead behind a bus depot, I soon realised that I had been very close to the Kirklands ground on a previous Tranmere excursion with Spurs. This venue is across the road from a rather dubious B&B that I and others had stayed in.


The Camel Laird ground was basic, as might be expected from the newly promoted works outfit, but certainly adequate for North West Counties League football. An old fashioned social club of the ‘British Legion’ variety is across the road from the ground but is part of the Cammell Laird complex. Both teams had enjoyed good starts to the season. Laird, a young team with plenty of pace and were good value for their 2-0 win. Dunston, reduced to 10 men midway through the first period improved as the game progressed and certainly contributed to a fine match. 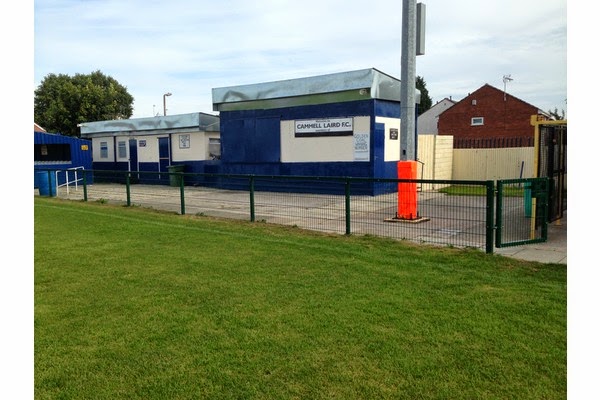 Rock Ferry station (Merseyrail) is only 8-10 minutes walk from the ground and one could be back at Lime Street within 25 minutes of the final whistle. 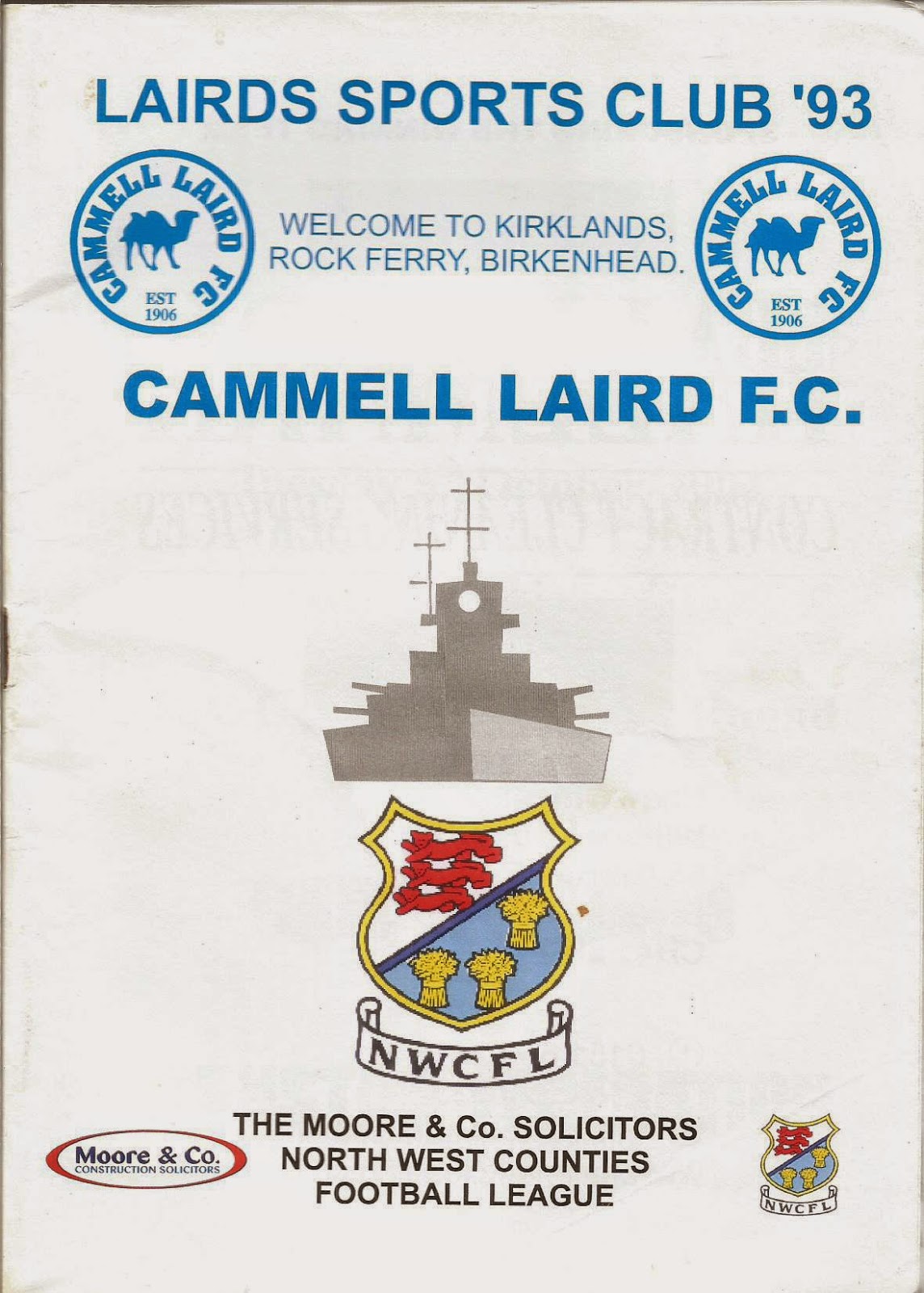