Rotherham is a town in South Yorkshire, England. It lies on the River Don, at its confluence with the River Rother, between Sheffield and Doncaster. The region had been exploited for iron since Roman times, but it was coal that first brought the Industrial Revolution to Rotherham. Exploitation of the coal seams was the driving force behind the improvements to navigation on the River Don, which eventually formed the Sheffield and South Yorkshire Navigation system of navigable inland waterways. Rotherham iron was very highly regarded for its strength. Iron, and later steel, became the principal industry in Rotherham, surviving into the 20th century. The Walker family built an iron and steel empire in the 18th century. Rotherham is the hometown of the Chuckle Brothers, goalkeeper David Seaman and English Premier League referee Howard Webb. 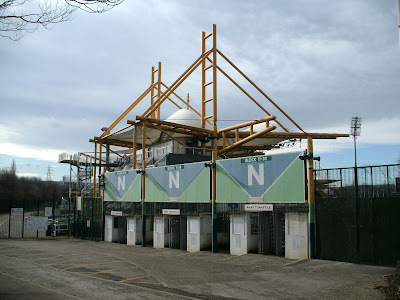 This Pieman visited Rotherham United’s former Millmoor Ground in October 1984. The match seen was a 3-3 draw coincidentally against Bristol Rovers. I recall a journey from St Pancras via Sheffield on that occasion. This time I travelled from Kings Cross via Doncaster. My train from London stopped at Peterborough, where it seemed that the entire Posh support joined the train en route to their match at Doncaster Rovers. On arrival at Doncaster, I moved swiftly to the Gate House (Wetherspoons) as I correctly guessed that for an early drink, the majority of the Posh fans would be doing likewise. 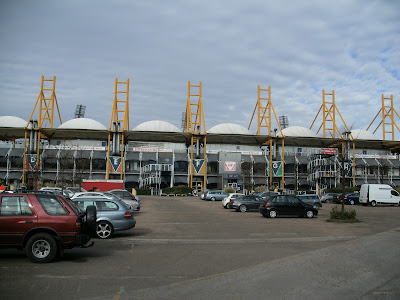 After a hearty breakfast, washed down with a decent guest ale, I returned to the station to catch my onward connection to Sheffield. I decided not to go in to the centre of town and alighted at Meadowhall from where I caught a tram direct to Arena Don Valley. This regular service took just six minutes to reach this destination. Accordingly, it is probably walkable from Meadowhall but one would need to research the route beforehand. 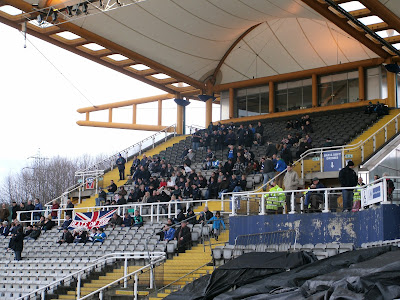 From the tram stop it only takes a couple of minutes to walk to the stadium. Having spent a short while taking photographs, I explored the immediate area in the opposite direction. There are a number of pubs (some boarded up) and a decent looking fish and chip shop, frequented by a large group of South Yorkshires constabulary as I walked by. As for the pubs, a couple had real ale and at the Cocked Hat (nearest to the stadium) this Pieman enjoyed Hobgoblin (£2.60). The landlord informed me that he had got this in for a boxing event at the nearby arena which had been scheduled for the previous evening but had been cancelled. 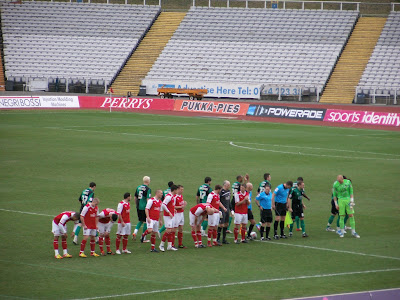 Completed in September 1990 at a cost of £29 million, the Don Valley Stadium was the first completely new national sporting venue built outdoors in Great Britain since Wembley in the early twenties. It was built as the centre-piece of a £147 million construction programme needed to provide the necessary sports and cultural facilities to enable the city to host the 1991 World Student Games. There is not a great deal to say about this venue, clearly a good place for athletics but not ideal for watching football as spectators are further away from the pitch due to the running track. The vast main stand houses the home support and this is partly covered (upper tier). The away support is housed in an adjacent section to the right as you face the pitch. 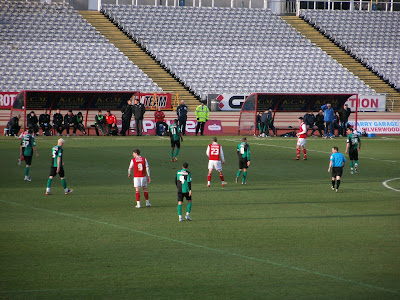 Inside the ground I met Peter from Ware, another Spurs fan, completing his 92. By coincidence, his ticket was for two seats away from mine in the front row of the upper tier – surprising as we had paid on the gate and probably 20 minutes apart. We never discovered who had the seat between us as this person either sat elsewhere or had second thoughts. If the latter, possibly an inspired choice as this match was not one of the best and failed to match my previous experience of seeing these two teams play each other. A poor match was settled in favour of the visitors after the 90 minutes had elapsed. 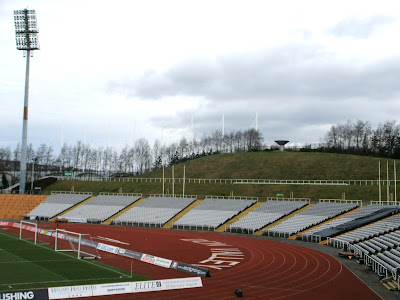 The match did not finish until just before 17:00 but with a swift tram connection, I was able to easily catch the 17:16 service from Meadowhall to Doncaster. Before my connection south, I was able to quench my first at the Corner Pin on St Sepulchre Gate West. This fine establishment has a rotating selection of real ales and is only a few minutes walk from the railway station. A decent day out, a shame that the match was not a classic, but how often do we say that? 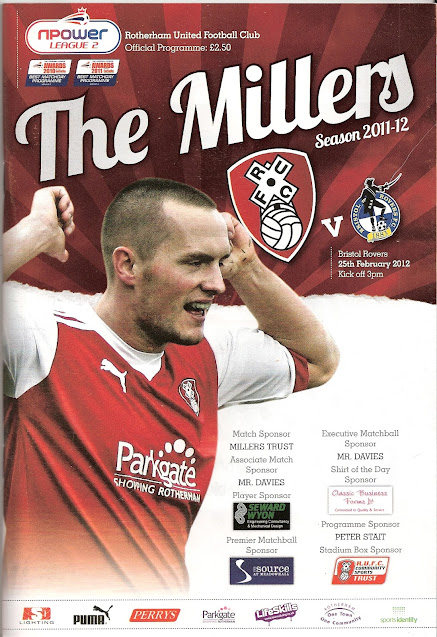 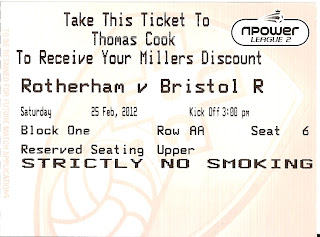 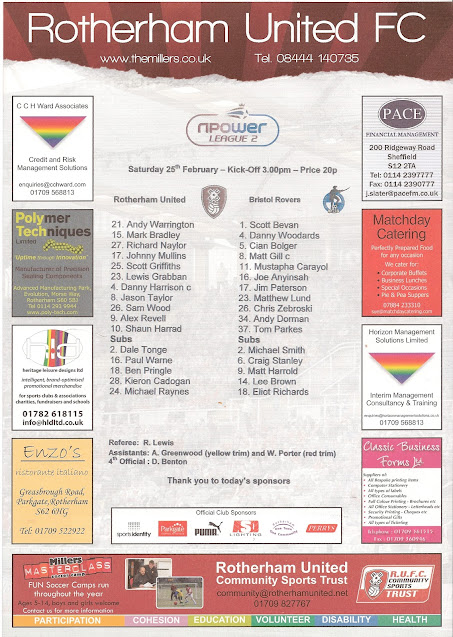