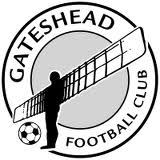 Gateshead is the main settlement in the Metropolitan Borough of Gateshead. Historically a part of County Durham, it lies on the southern bank of the River Tyne opposite Newcastle upon Tyne and together they form the urban core of Tyneside. Gateshead town centre and Newcastle City Centre are joined by seven different bridges across the Tyne, including the landmark Gateshead Millennium Bridge. The town is becoming increasingly well known for several examples of iconic architecture such as the Sage Gateshead, the Angel of the North, and the Baltic Centre for Contemporary Art. In 1974, following the Local Government Act 1972, the County Borough of Gateshead was merged with the urban districts of Felling, Whickham, Blaydon and Ryton and part of the rural district of Chester-le-Street to create the much larger Metropolitan Borough of Gateshead. Famous residents have included the actress Jill Halfpenny and Shaun Smith who to this day resides at Sheriff Hill. 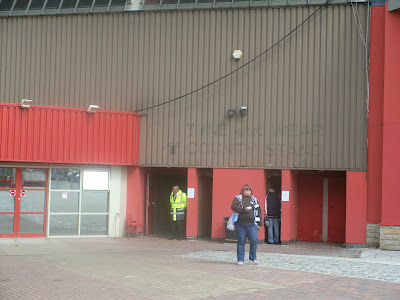 Gateshead International Stadium is primarily set up for athletics, with a running track. The stadium has a capacity of 11,800, all seated. Most of the seating is not undercover, though the Tyne and Wear County Stand is covered, and holds 3,300 people. This is the only stand used for most football matches. The stadium was originally opened in August 1955 and was then known as the Gateshead Youth Stadium. The stadium is also due to host the European Athletics Team Championships in 2013. 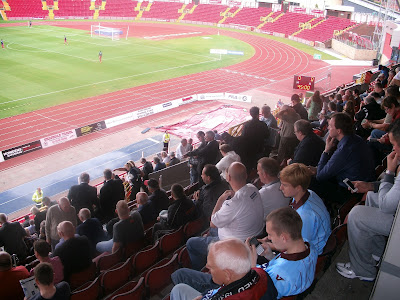 This particular fixture coincided with Newcastle United playing Tottenham Hotspur. A switch to a 5:30pm kick off for live television meant that I could attend both matches; facilitating a first ever visit to Gateshead International Stadium. An early departure from London Kings Cross enabled me to reach Newcastle midmorning. I collected match programmes at St James Park before adjourning to the Union Rooms (Wetherspoon) for breakfast and associated liquid refreshment. After a leisurely period at this establishment, I took the Metro across the Tyne to Gateshead Stadium. 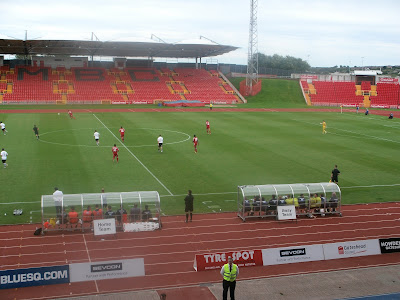 The Metro station is close to the stadium as you might expect and there is a frequent service every six minutes in both directions on Saturday afternoons. It probably took about 8 minutes to walk from the Metro station to the stadium and I already had my eye on the 17:00 return service for my onward jaunt to the second match. Prior to entering the stadium, I purchased the award winning Tynesider match programme. This publication sells for £2.50 and in terms of content, quality and publication style is of a standard worthy of higher levels of the game. No surprise to me that it is currently voted best programme in the Conference. 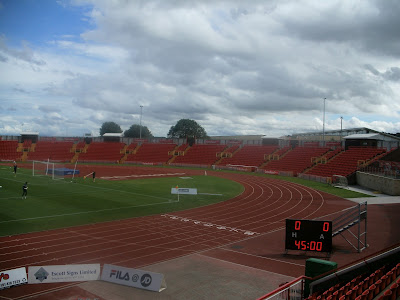 On entering the ground, I had a wander along the concourse to see the refreshment facilities. I also discovered that on production of your match ticket you can opt to visit the ground floor refreshment and licensed bar facilities, part of the wider stadium complex. A decent view is afforded from the main stand. Prior to the match, everyone joined a minute’s applause for Adam Robson, who died the previous Tuesday following Gateshead’s match with Mansfield Town, which he had attended. Adam had recently turned 100 and had been supporting the club for 80 years. 70 years ago he had attended Gateshead’s first match in the Football League. 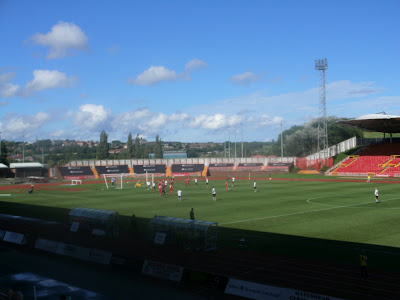 The match was a decent spectacle with both teams attempting to play a passing game. Forest Green probably shaded the first period but were unable to find the all important first goal. Early in the second period, the watching Heed Army were awoken when the home side took the lead, courtesy of Nathan Fisher following a free kick from the left. This appeared to be the moment that would settle the match but we had not factored in a late trip on Forest Green’s Reece Styche, who converted the resultant penalty to give the visitors a deserved share of the spoils. 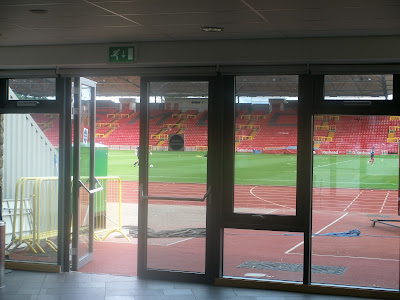 Although the first period was concluded with just a minute added on time, the second half ended after 16:50. However, I was still able to catch the 17:00 Metro service, which reached Haymarket with twenty minutes to spare before my second match of the day. It has to be said that the view from the main stand at Gateshead is far superior to that afforded from the visitors section at St James’ Park! 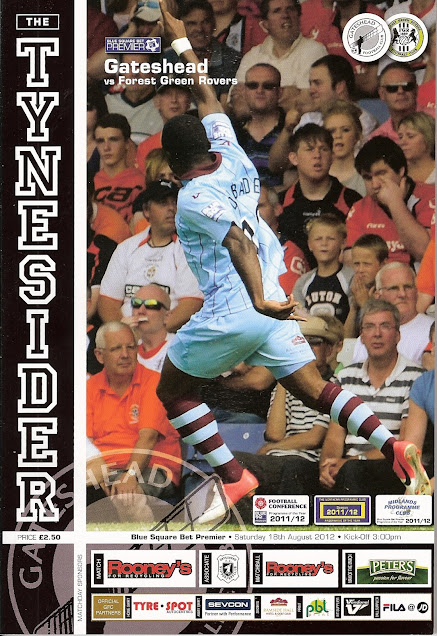 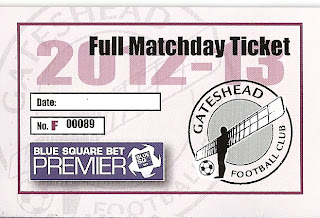 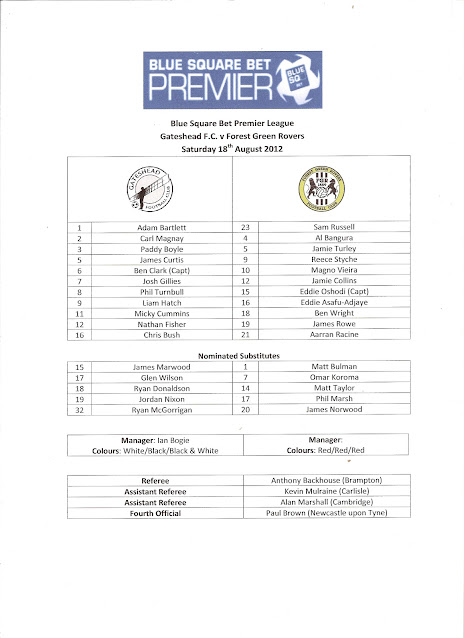