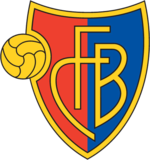 During the days of the Roman Empire, the settlement of Augusta Raurica was founded 10 or 20 kilometres upstream of present Basel, and a castle was built on the hill overlooking the river where the Basel Münster now stands. But even older Celtic settlements (including a vitrified fort) have been discovered recently in the area predating the Roman castle. Basel has often been the site of peace negotiations and other international meetings. The Treaty of Basel (1499) ended the Swabian War. Two years later Basel joined the Swiss Confederation. The Peace of Basel in 1795 between the French Republic and Prussia and Spain ended the First Coalition against France during the French Revolutionary Wars. In more recent times, the World Zionist Organization held its first congress in Basel on September 3, 1897. Because of the Balkan Wars, the Second International held an extraordinary congress at Basel in 1912. In 1989, the Basel Convention was opened for signature with the aim of preventing the export of hazardous waste from wealthy to developing nations for disposal. 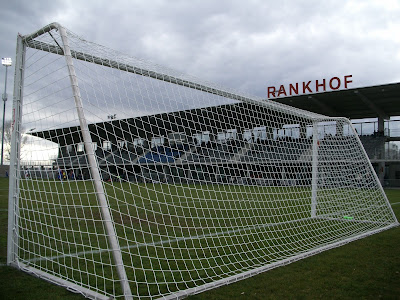 Having arrived in Basel the day before the Europa League Quarter Final match, it was a bonus to discover that Basel II were hosting Sion II in a league fixture that evening, This was a match in the third tier of Swiss football and contested by the reserve teams of the two clubs. We had already ventured out to the main stadium in the afternoon to get the lay of the land and obtain some photographs of St Jakob Park. From there we were able to catch a number 36 bus across the river to within five minutes walk of Stadion Rankhof. 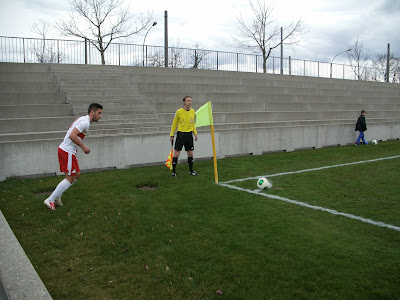 This tidy venue consists of three sides of steep terracing with the remaining side housing an elevated seated stand. There is a refreshment bar at ground level serving draught beer, coffee and confectionery. Programmes were not issued for this match but this Pieman was able to snaffle a team sheet. 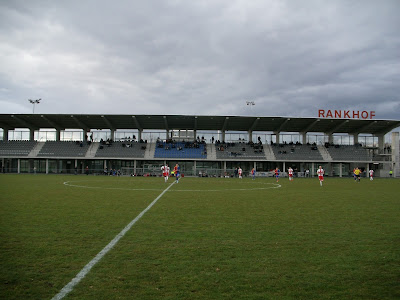 The previous week at White Hart Lane, FC Basel showed themselves to be a fine team. I was particularly impressed with their passing and movement. It was a pleasant surprise to see this replicated by what was effectively their reserve side. Along with visitors Sion they served up an entertaining match and the 2-2 result was about right. 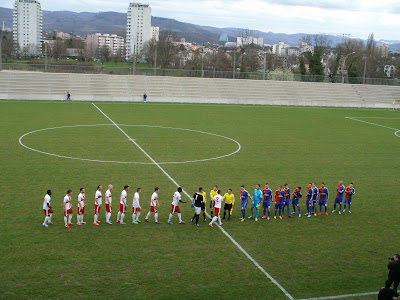 Special mention should go to four home supporters, complete with flags, who created their own atmosphere. These ‘ultras’ were vociferous and were accompanied by numerous cans of beer! Eight Spurs fans also helped swell the sparse attendance at this match. 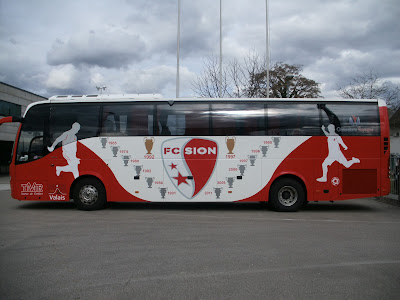 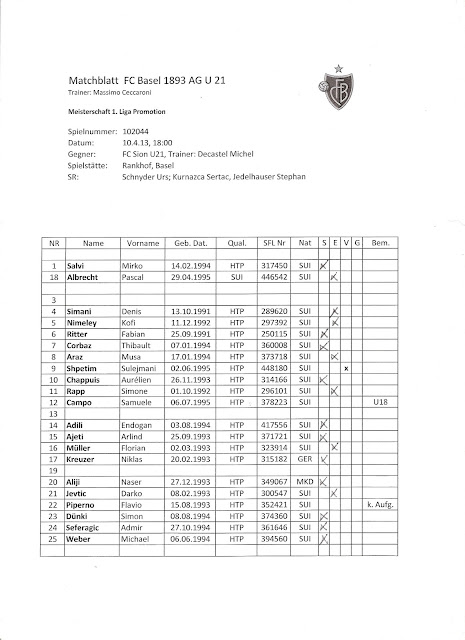 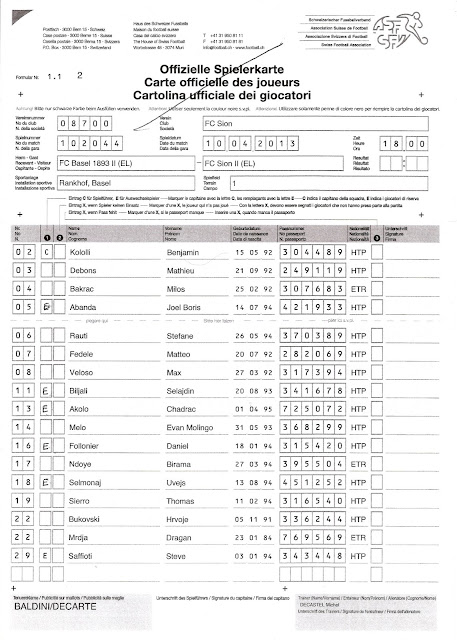 Attendance: ?
Admission: No charge
Programme: None