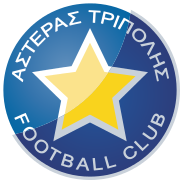 Tripoli is a city in the central part of the Peloponnese, in Greece. It is the capital of the Peloponnese region as well as of the regional unit of Arcadia. Before the Greek War of Independence, under the Ottoman name of "Tripoliçe", it served as one of the Ottoman administrative centres in the Peloponnese and had large Muslim and Jewish populations. Tripoli is surrounded by thickly wooded mountains on all sides, the tallest and closest of which is Mount Mainalon to the northwest. Tripoli is mainly accessed from Athens and the rest of Greece through the Corinth-Tripoli-Kalamata motorway, known as the Moreas Motorway. Tripoli is home to the two largest Armed Forces bootcamp centres of Greece, one for the Hellenic Army and one for the Hellenic Air Force. Tripoli is the seat of the recently founded University of the Peloponnese with two departments of the Sciences and Technology School and one department of the Economics and Administration School. 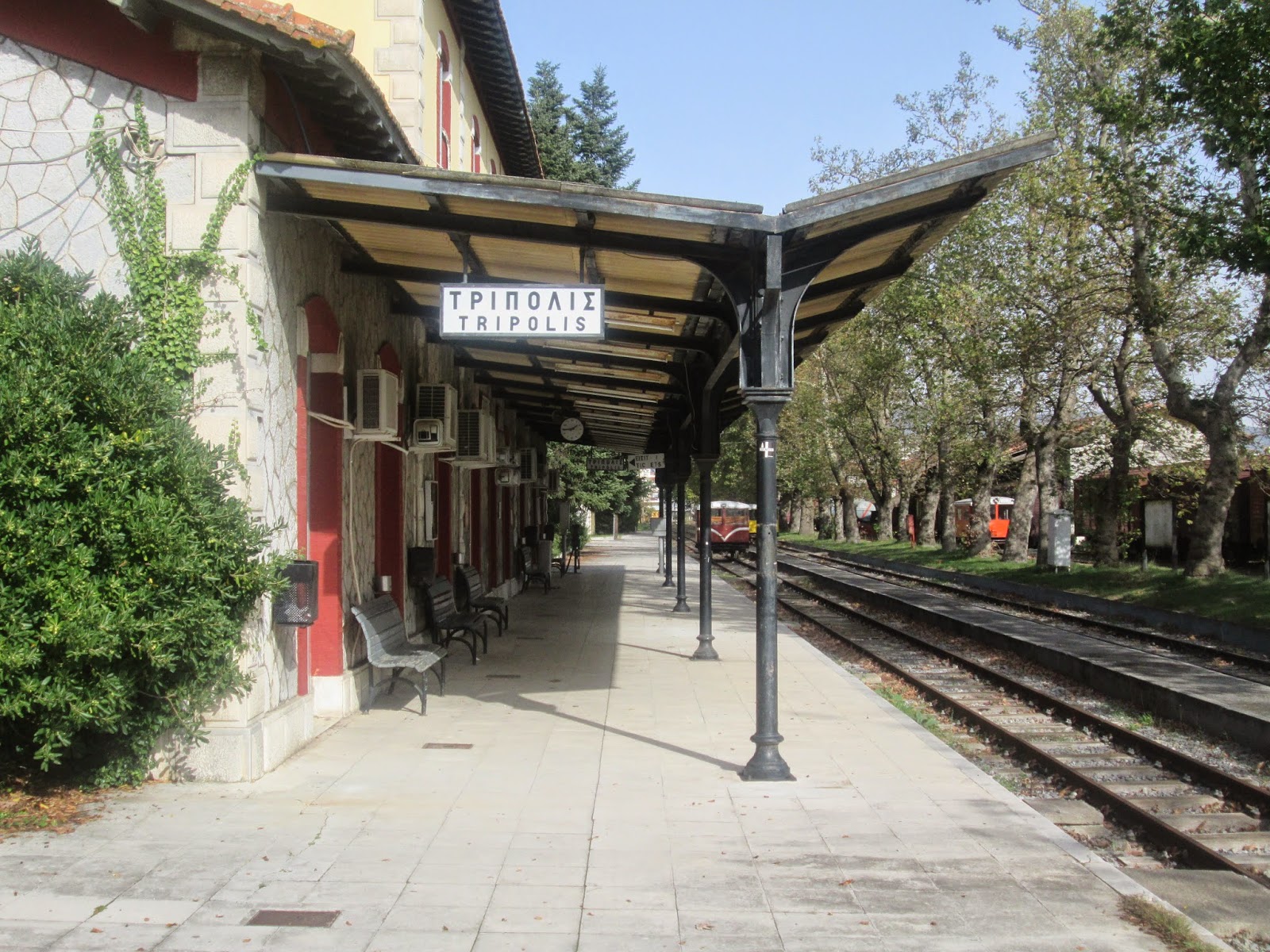 The football club was founded in 1931, in the area near Tripoli's railway station and was formally recognised. However, the club stayed inactive and during 1932 all football clubs in Tripoli were temporarily dissolved. At the same time, Minas Tsavdaris founded a football club and named it "Keramikos" after his home area. Despite his efforts, Keramikos was never formally recognised, and in 1938 Tsavdaris decided to transfer all of the club's players to Asteras Tripolis, which was still legally recognised. This signified the revival of the club and Asteras managed to compete in the inaugural season (1939–40) of the regional Arcadian League. However, the subsequent German occupation of Greece ended all league competitions abruptly and the club was dissolved once again. After World War II, Asteras was reformed under the name Neos Asteras. The team won consecutive promotions and managed to play for two seasons in the Greek Second Division (1961–1963), thus becoming the first team from Tripoli to ever participate in such a high division. In the summer of 1963, Asteras merged with Aris–Atromitos and the new team was named Athlitikos Omilos Tripolis. The new club continued its activities until 1968, when it was dissolved once again. Asteras was reformed again in 1978. The club participated in the regional Arcadian League until 2003. In 2001 the club entered a new era and led an outstanding streak of performances. They remained unbeaten at home for over 5 years and they managed to move up four divisions, earning the promotion for the Greek Super League as Second Division champions on 12 May 2007. 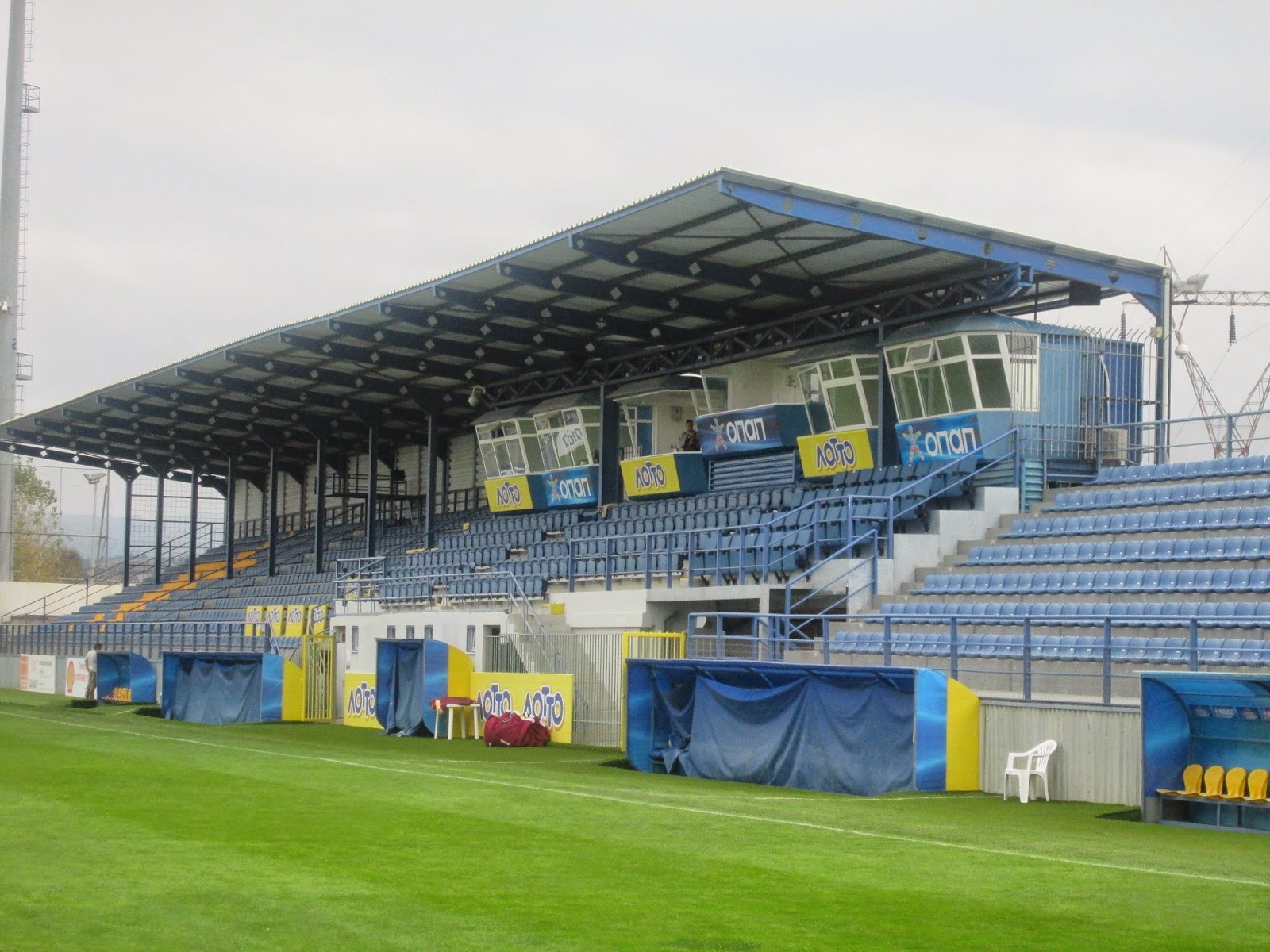 The remote nature of Tripoli encouraged us to travel a little earlier than usual, staying in Athens before undertaking the two hour coach journey to Tripoli the following morning. I had some naïve vision about sitting on a bus surrounded by goats and chickens as we left the sprawling mass that is Athens. However, the truth is that this was a comfortable coach and the journey was made along decent motorways. I also had not appreciated how many mountains we would encounter and this continued throughout the journey. 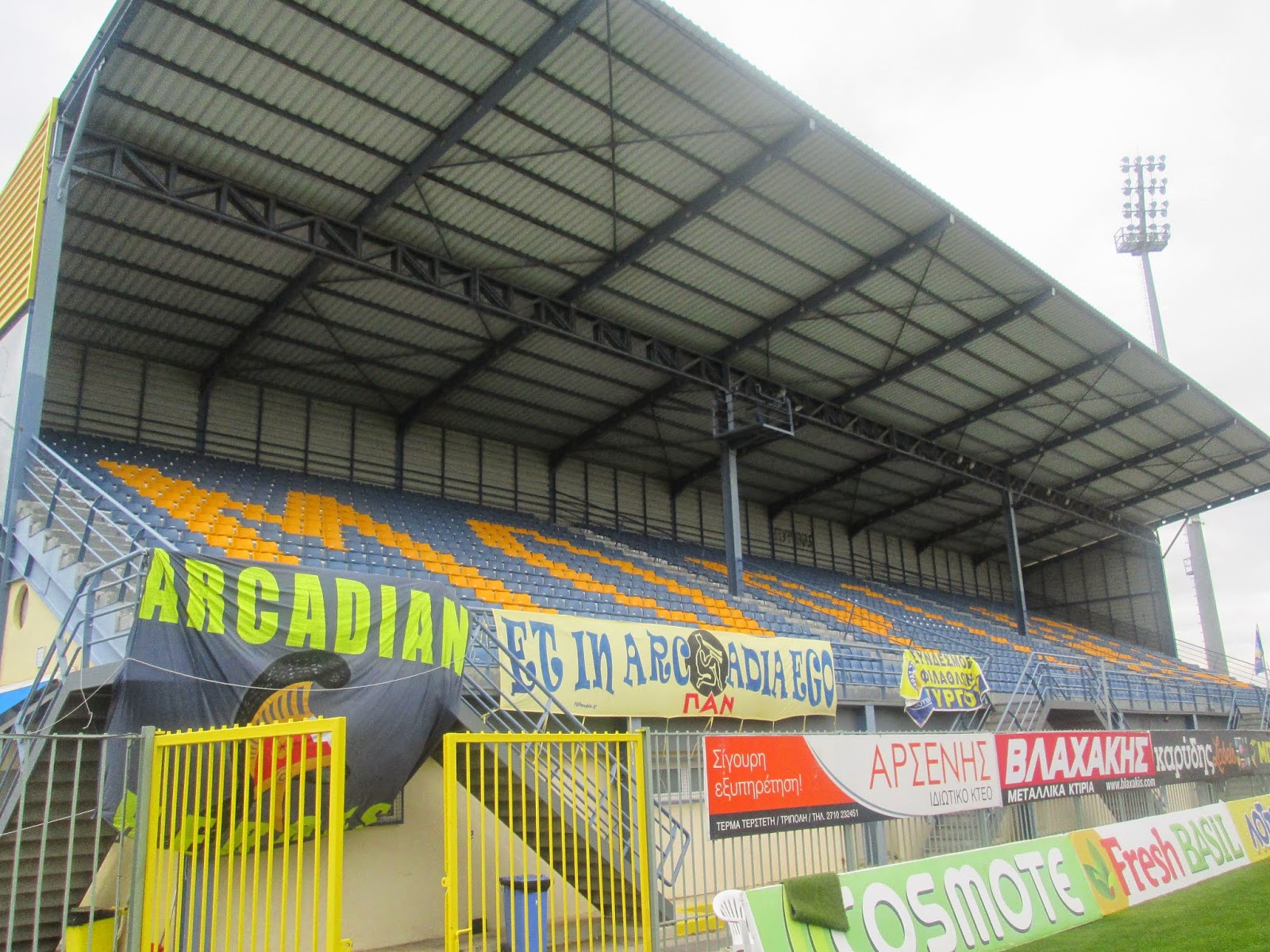 Tripoli is a very friendly place and without exception the people that I encountered were welcoming and proud that football had brought visitors to their city. It is a relatively small place and I doubt it would take long to walk from one side to the other. That said there are a number of interesting bars and restaurants to be visited. Tripoli is a mixture of old and new with our hotel belonging to the latter category. 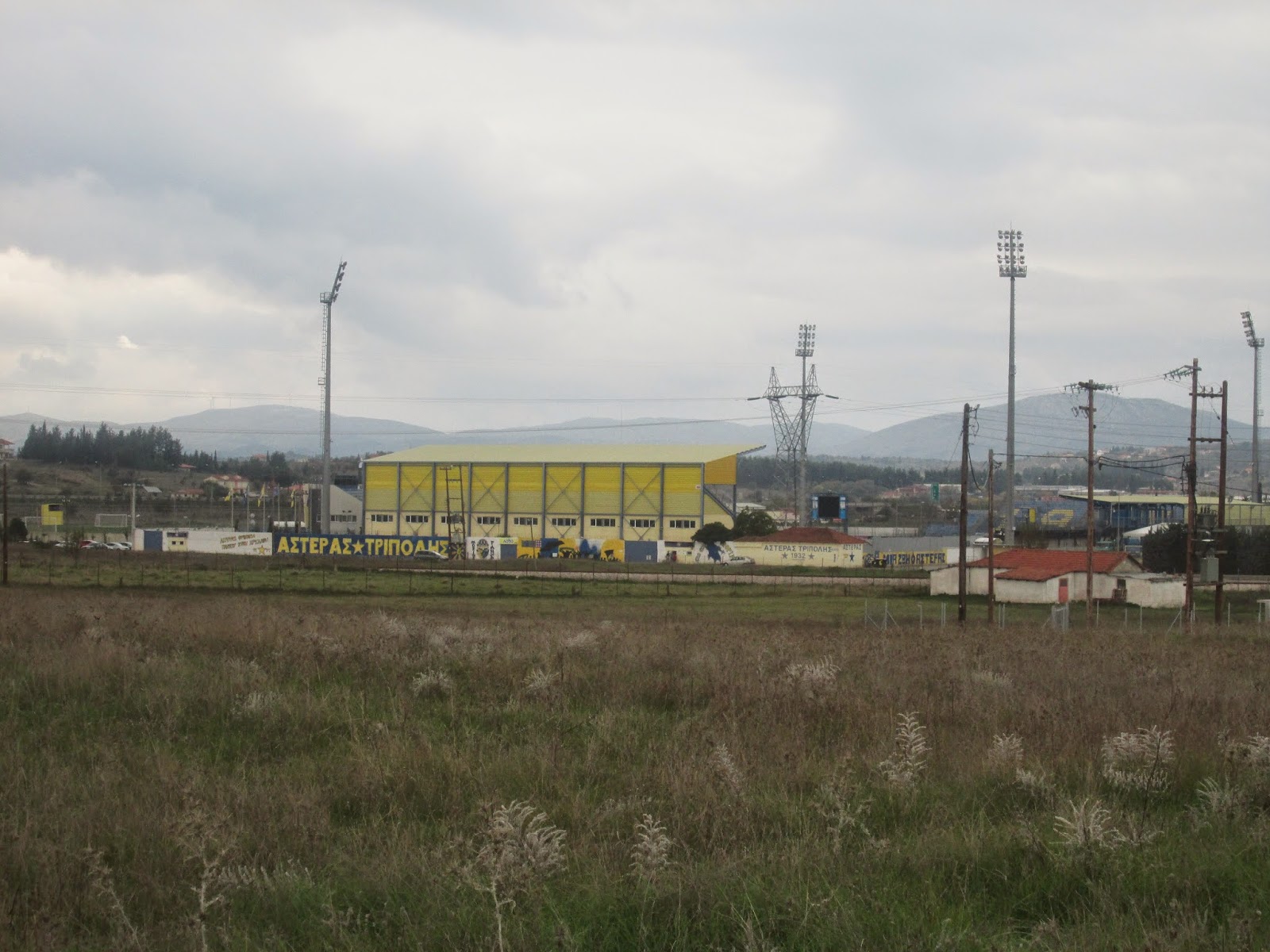 The afternoon of the day before the match, we ventured out to the ground. Situated on the edge of town it takes around twenty minutes to walk to Stadio Theodoros Kolokotronis. The walk involves crossing the single track railway line close by Tripoli railway station. Passenger services from Athens no longer run as a result of the current economic situation in Greece. We were able to gain access to the ground and some daylight photographs were taken. We were also given a guided tour of the stadium, which was a nice touch. 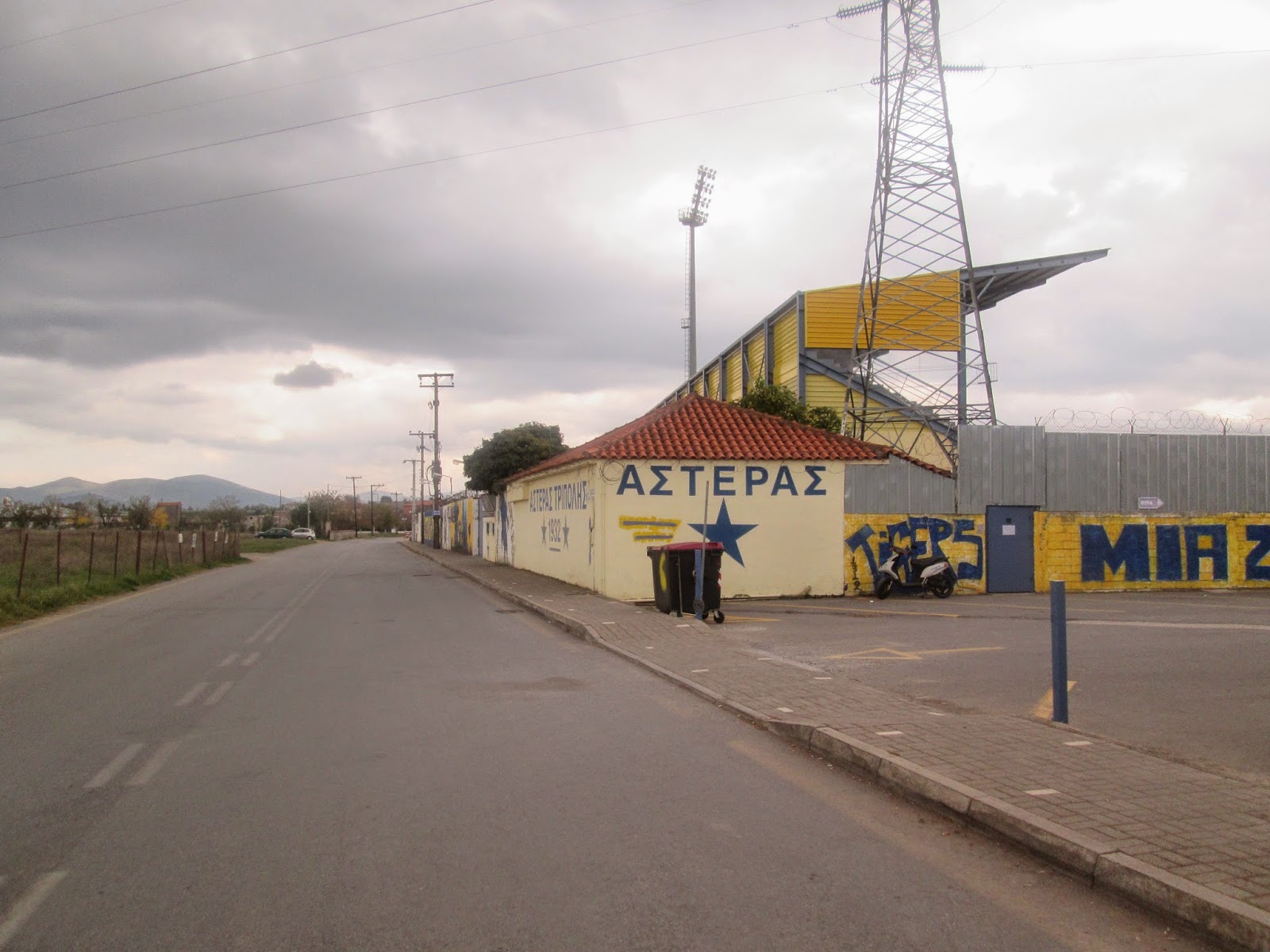 The stadium has cover behind one goal (home end) and along one of the sides. The other side is open with the club administrative areas housed beneath. The away end is open with an enormous fence separating spectators from the playing area. For the match the host club kindly distributed match programmes. However, in the away section these were placed on wet seats!  Not easy as I don’t think it had been raining on the day of the match! 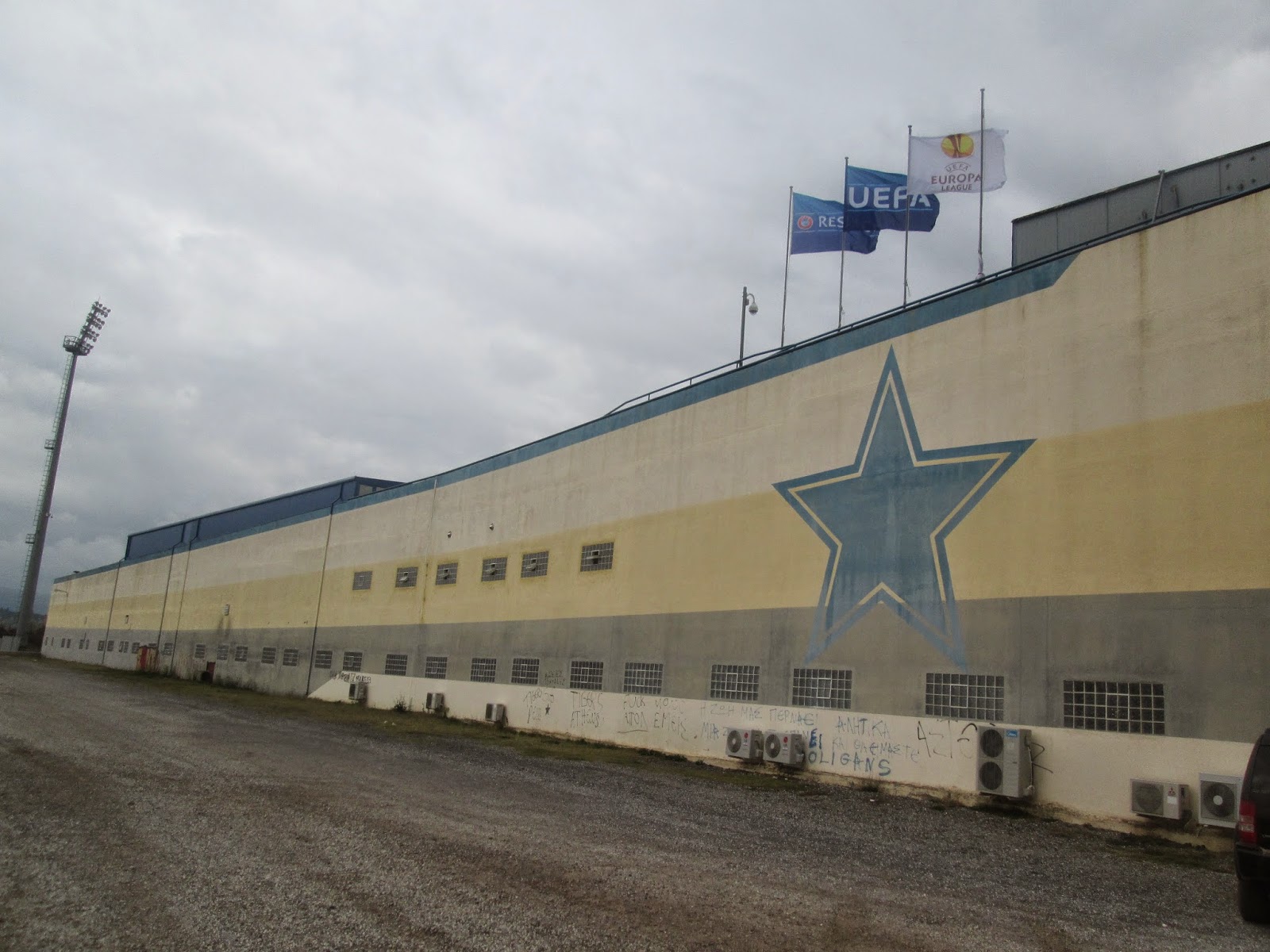 The match saw Spurs take a two goal lead at half time, only to give a very disjointed display in the second period. Asteras had plenty of opportunities to score but were limited in the end to a very late strike from a very dubiously awarded penalty. The atmosphere in the stadium did not match the intensity of previous matches witnessed in this part of Europe and perhaps the fans are still getting used to participating at this level of competition. 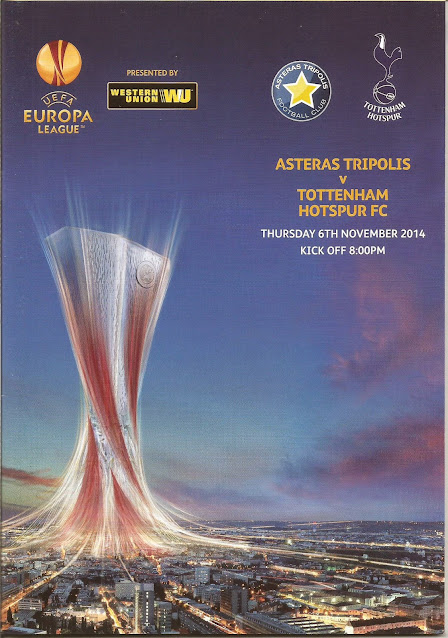