Edinburgh is the capital city of Scotland, situated in Lothian on the southern shore of the Firth of Forth. It is the second most populous city in Scotland and the seventh most populous in the United Kingdom. Edinburgh has been recognised as the capital of Scotland since at least the 15th century, but political power moved south to London after the Union of the Crowns in 1603 and the Union of Parliaments in 1707. After nearly three centuries of unitary government, a measure of self-government returned in the shape of the devolved Scottish Parliament, which officially opened in Edinburgh in 1999. The city is also the annual venue of the General Assembly of the Church of Scotland and home to many national institutions such as the National Museum of Scotland, the National Library of Scotland and the Scottish National Gallery. Edinburgh's relatively buoyant economy, traditionally centred on banking and insurance, but now encompassing a wide range of businesses, makes it the biggest financial centre in the UK after London. Many Scottish companies have established their head offices in the city. Although Edinburgh's traditional industries of printing, brewing and distilling continued to grow in the 19th century and were joined by new rubber works and engineering works there was little industrialisation compared with other cities in Britain. By 1821, Edinburgh had been overtaken by Glasgow as Scotland's largest city. The city centre between Princes Street and George Street became a major commercial and shopping district, a development partly stimulated by the arrival of railways in the 1840s. In 1998, the Scotland Act, which came into force the following year, established a devolved Scottish Parliament and Scottish Executive (renamed the Scottish Government since September 2007). Both based in Edinburgh, they are responsible for governing Scotland while reserved matters such as defence, taxation and foreign affairs remain the responsibility of the Parliament of the United Kingdom in London. 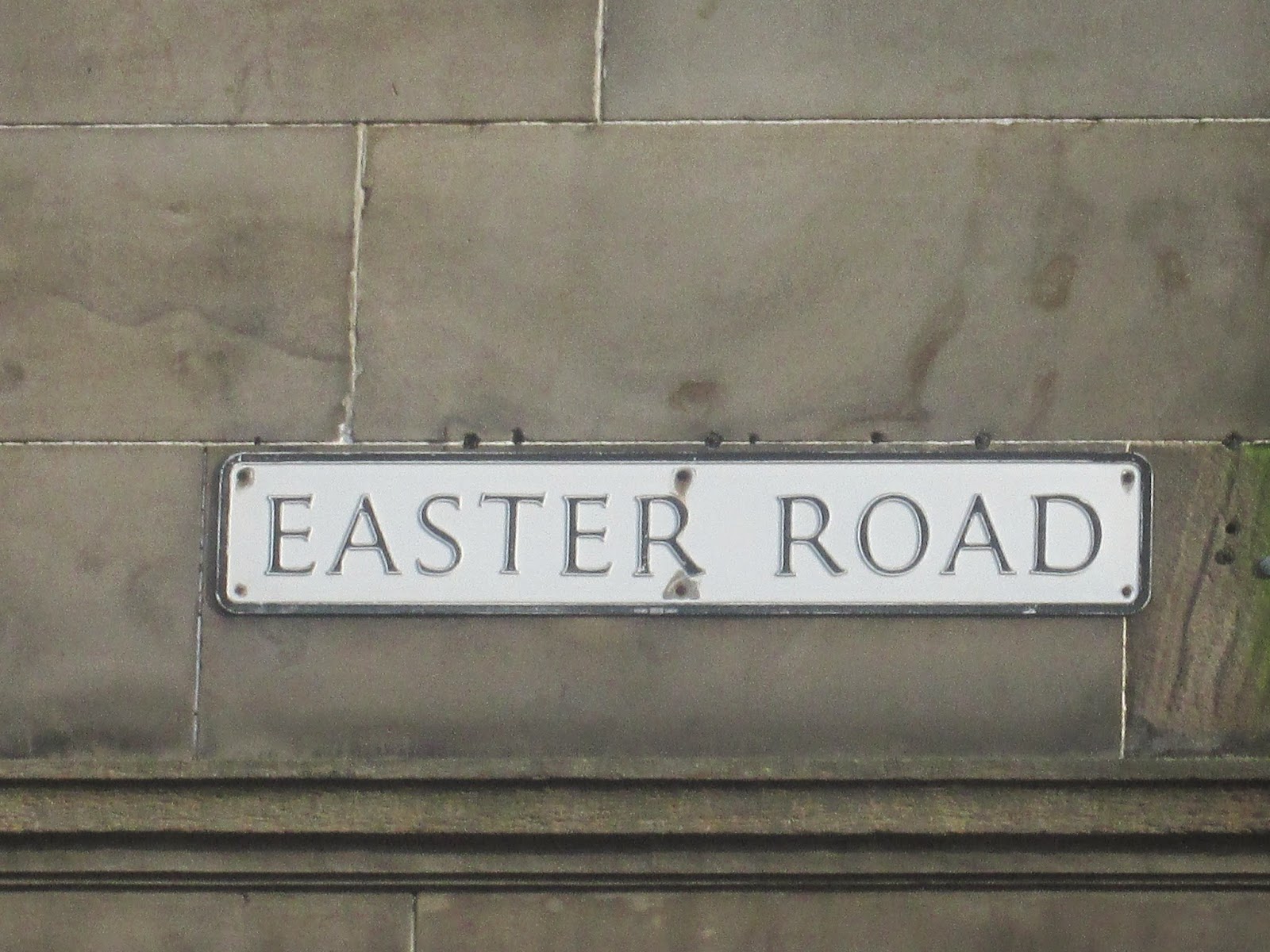 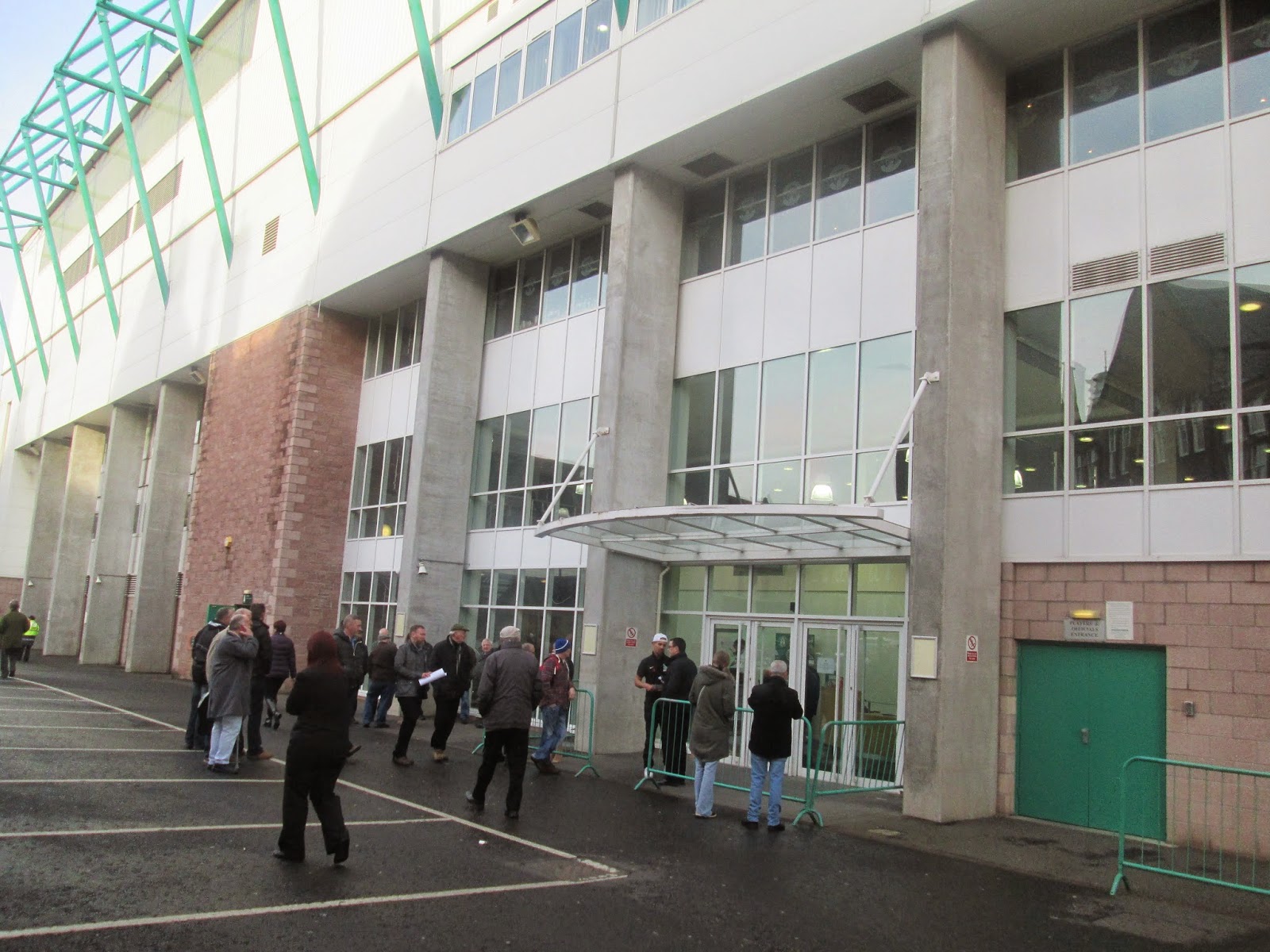 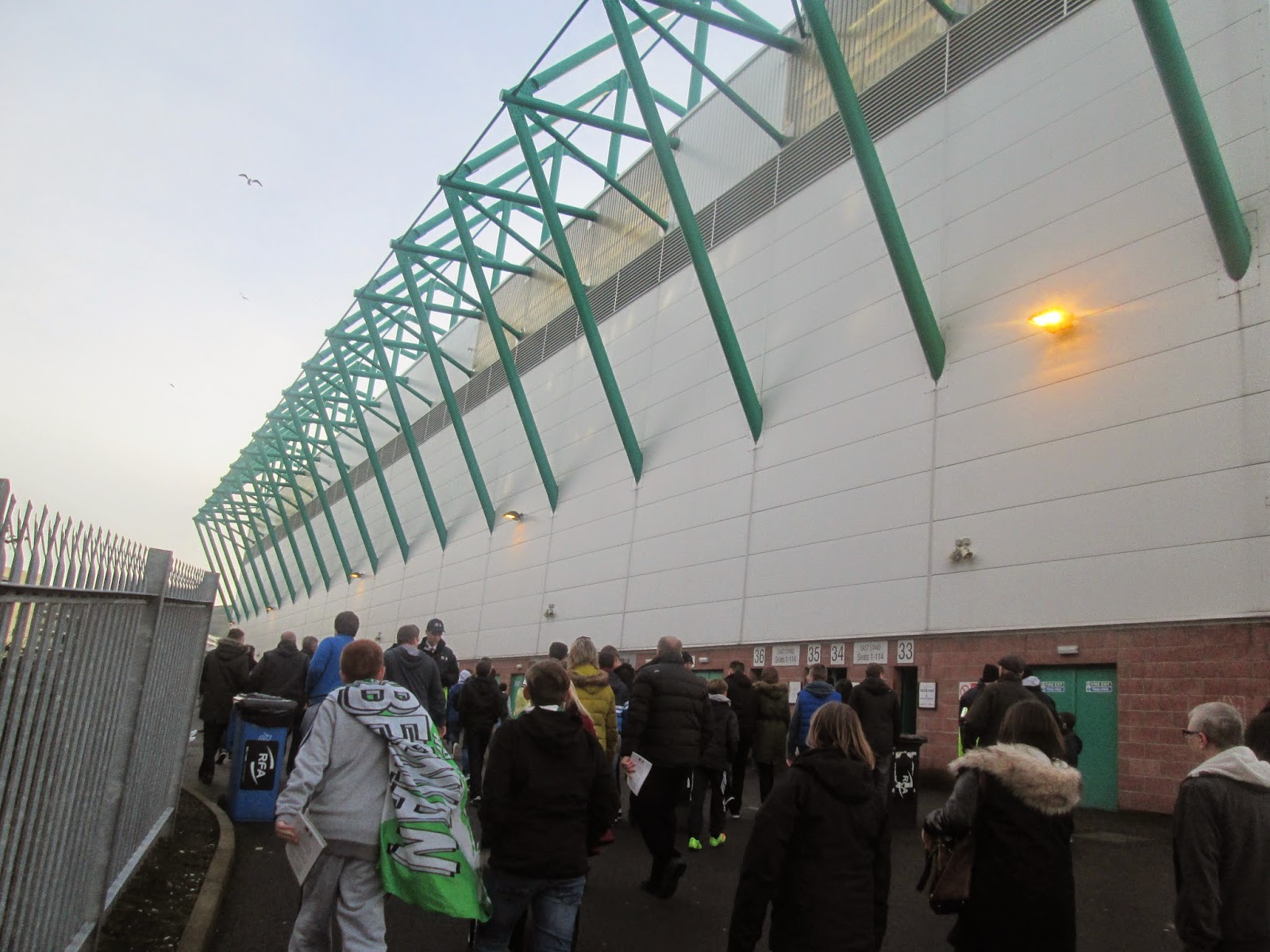 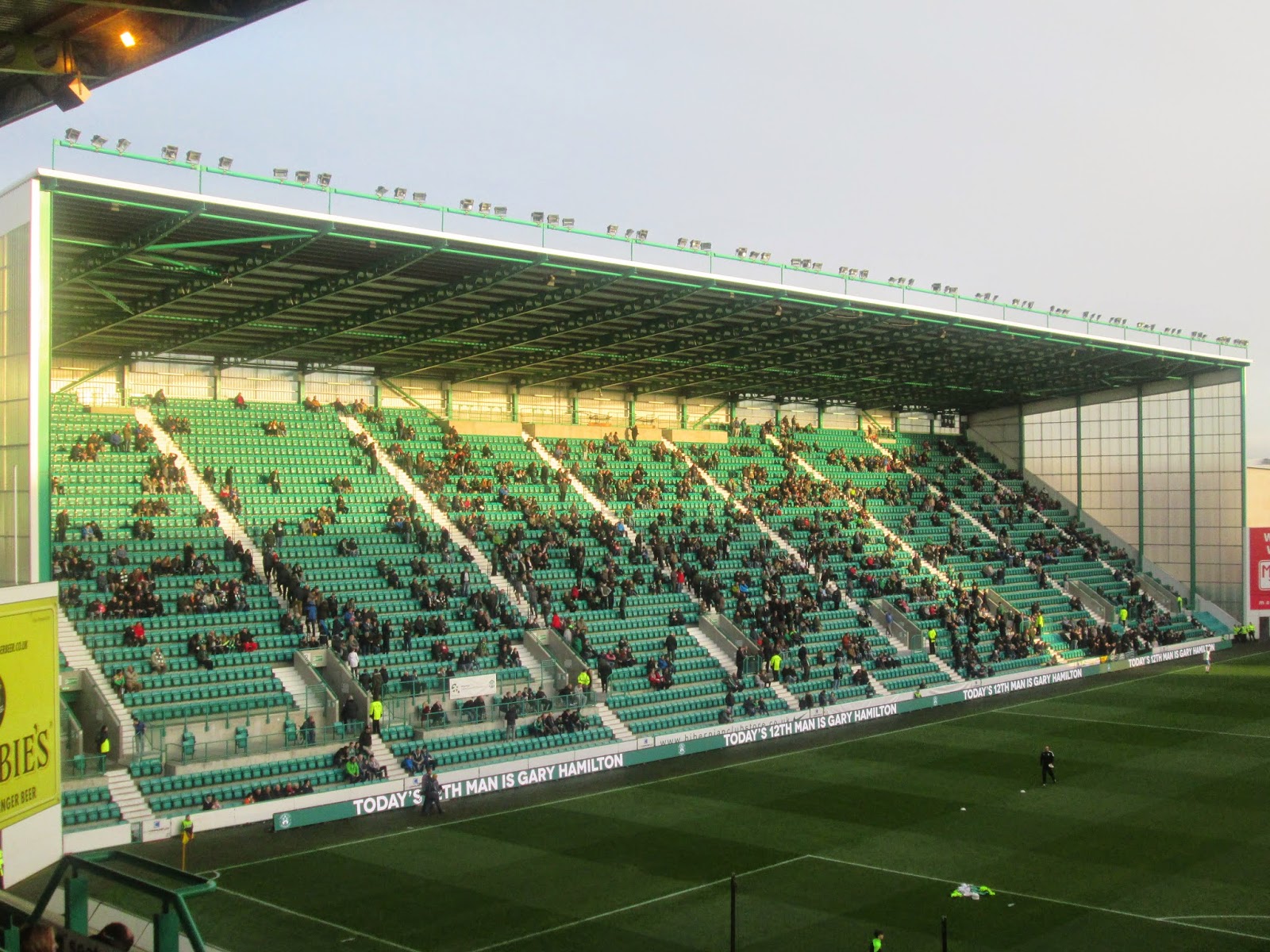 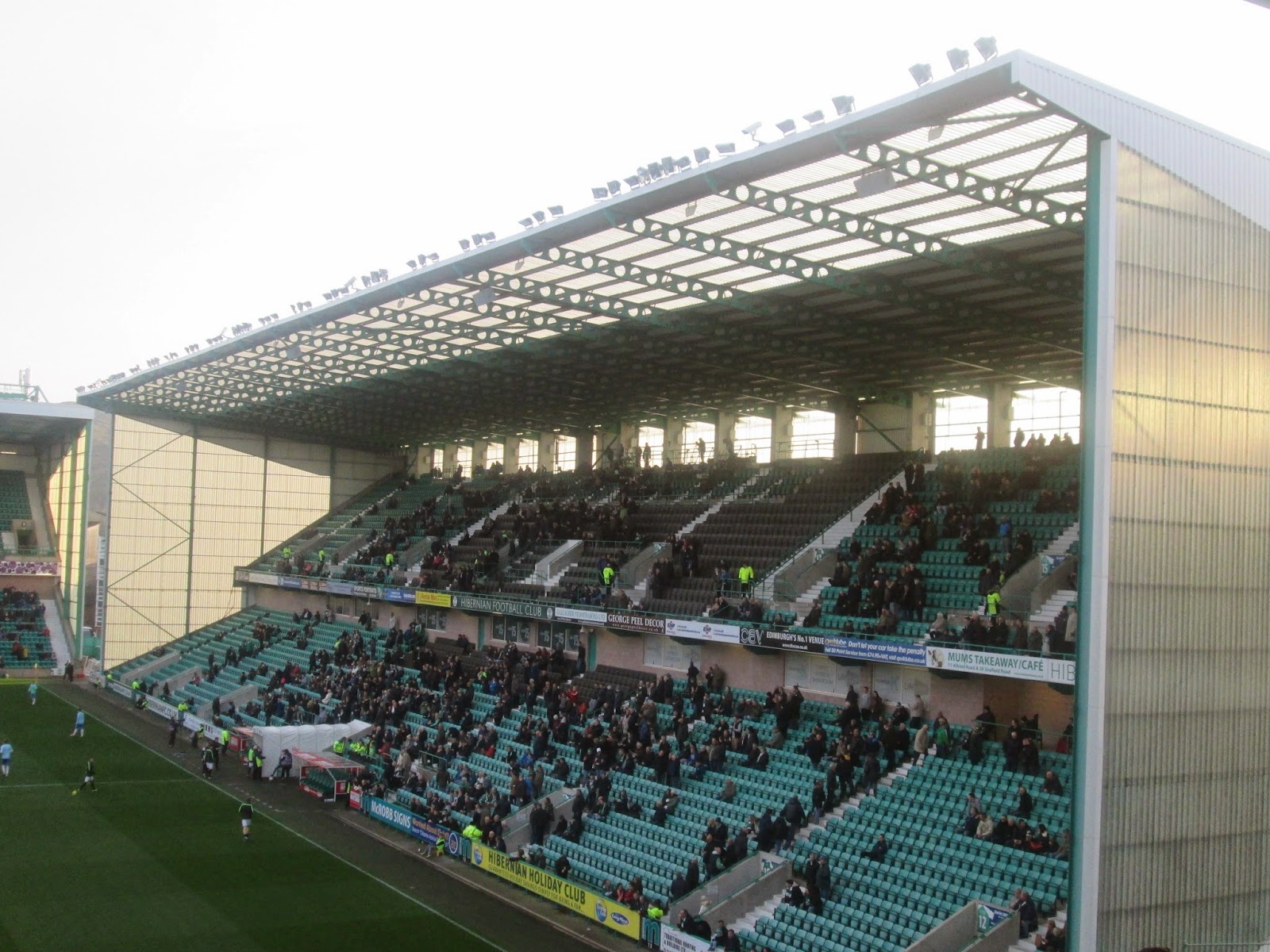 This match saw 4th placed Hibernian host Queen of the South. A victory by two clear goals would have seen Hibernian go 3rd in the table above the visitors who were currently occupying that spot. Accordingly, there was potential to witness a really good match. Unfortunately this was not the case and despite best intentions, a defensive Dumfries outfit and a disjointed Hibernian side played out a 0-0 draw. The home side missed a very good scoring opportunity in the closing minutes when a lack of composure saw the ball lifted over the bar, not quite reaching this Pieman in the upper tier of the Famous Five Stand. 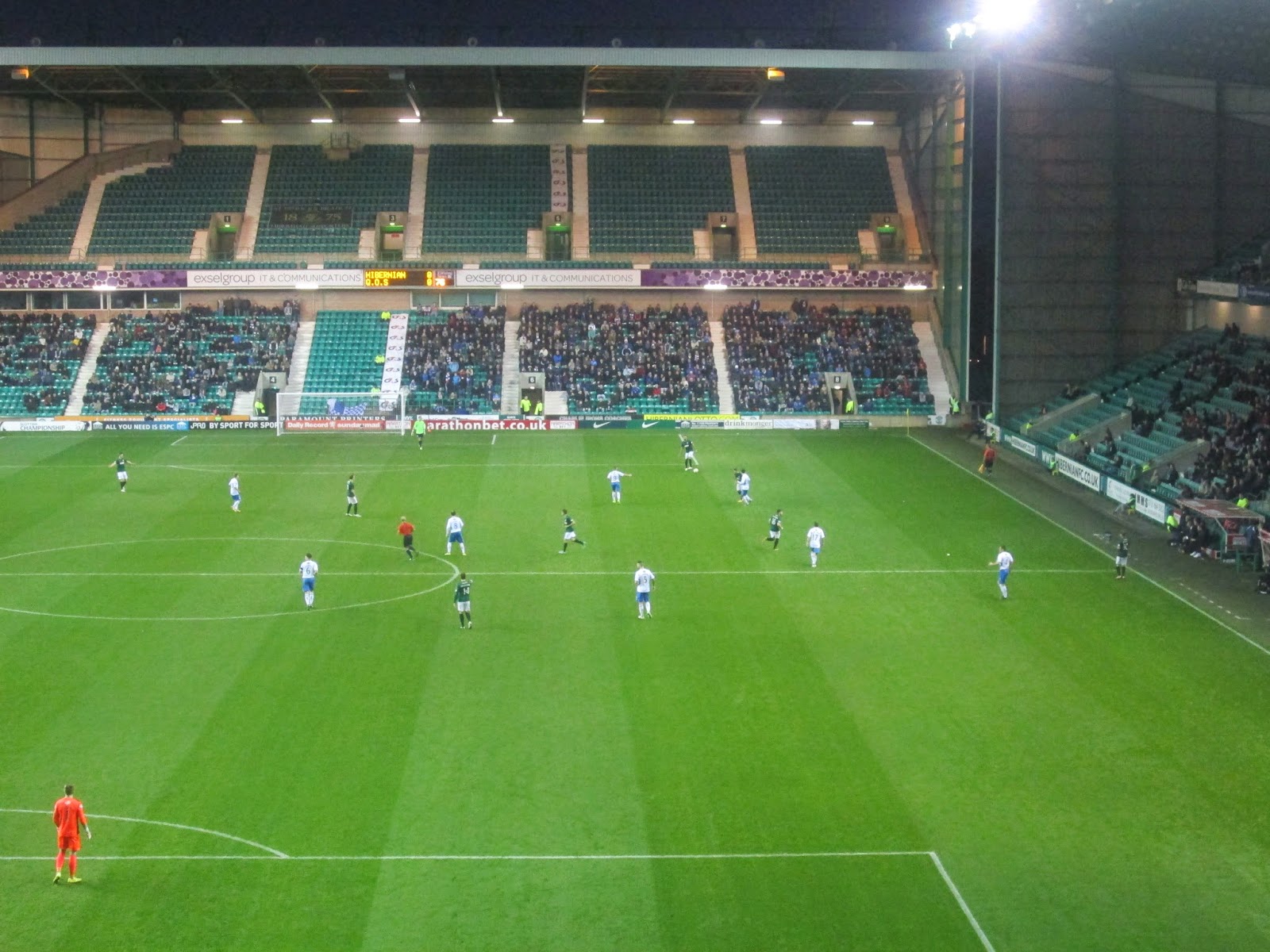 The match was not the classic hoped for, but the day out was good. It was nice to complete my ‘Edinburgh set’, adding to previous visits to Heart of Midlothian and Meadowbank Thistle – a reminder of the latter being the stadium floodlights visible from Easter Road. The train journey home was good reaching Kings Cross on time at 22:18. 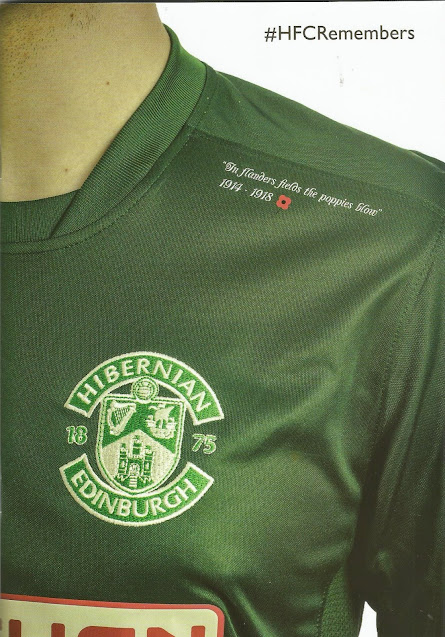