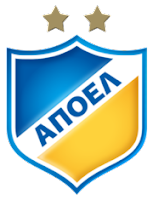 Nicosia is the capital and seat of government of Cyprus, and as such is the farthest southeast of all EU member states' capitals. It has been continuously inhabited for over 4500 years and has been the capital of Cyprus since the 10th century. The Greek Cypriot and Turkish Cypriot communities of Nicosia segregated into the south and north of the city respectively in 1963, following the crisis from 1955–64 that broke out in the city. This division became a militarized border between the Republic of Cyprus and Northern Cyprus after Turkey invaded the island of Cyprus in 1974, occupying the north of the island, including northern Nicosia. Today, North Nicosia is the capital of Northern Cyprus, a state recognized only by Turkey, that is considered to be occupied Cypriot territory by the international community. Apart from its legislative and administrative functions, Nicosia has established itself as the island's financial capital and its main international business centre. 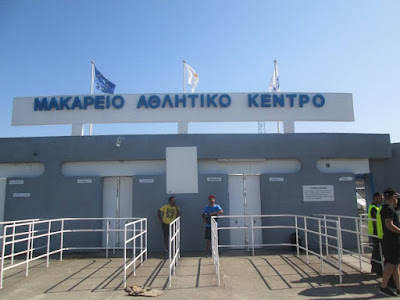 Makario Stadium (Μακάρειο Στάδιο), is an all-seater multi-purpose stadium in Nicosia. It was the largest and main sports venue of the capital up to the construction of the GSP stadium in 1999. The stadium holds 16,000 seated spectators. The playing field is surrounded by a running track and can be adapted to hold most track and field events. Apart from corporate boxes and the press centre, there are no coverings for spectators. It is built in the Nicosia suburb of Makedonitissa, close to the grounds of the Cyprus State Fair, with which it shares a large car park. Over the years it has served as the home ground for Nicosia teams such as AC Omonia, APOEL and Olympiakos. The Cypriot national team has also played home matches there in the past. All those teams have now relocated to the New GSP stadium. The Makario stadium was built in 1978 and is named after Makarios III, the Ethnarch of Cyprus; Archbishop and first President of Cyprus. It has hosted many Cypriot Cup and Super Cup finals and was the main venue for the 1989 Games of the Small States of Europe. 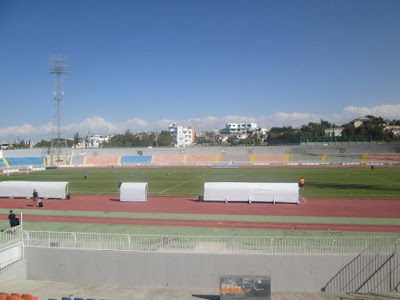 To reach the Makario Stadium from the city centre is probably straightforward if you know where you are going! However, our task was made easier as we had engaged the services of a local taxi driver for the day. Admission to the match was free, as is usually the case for this competition. 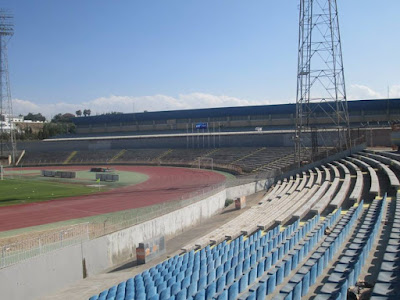 All of the Spectators for this match were housed in the main stand, where on a hot afternoon, it was possible to take advantage of the limited shade available. Refreshments were on sale in the administrative block below close to the media facilities. The changing facilities for the teams are located beneath this level. Two clubs from the Cypriot first division, Doxa Katapias and Olympiakos use the stadium. 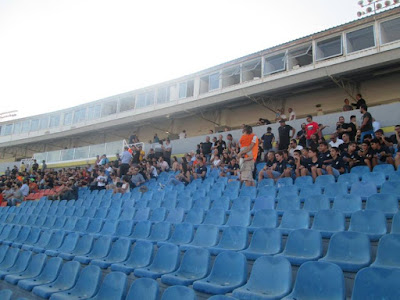 The match was a very one-sided affair with the young Spurs side dominating possession and play. However, it was the home side that secured victory direct from a free kick. Despite pushing hard for an equaliser, Spurs lacked a cutting edge. APOEL had lost their previous group fixture 10-0 to Real Madrid, so you could understand their excitement at the final whistle. 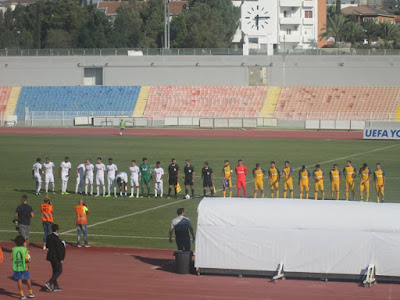 Our taxi arrived shortly after the conclusion of the match and we were soon on our way to Murphy’s bar which doubles as the Spurs Supporters Club for Nicosia. Don’t be put off by the name as that is pretty much the only pseudo Irish aspect as this bar and is decently priced with a good food and drink selection. We were in need of some liquid refreshment before venturing out again for the main fixture that evening. 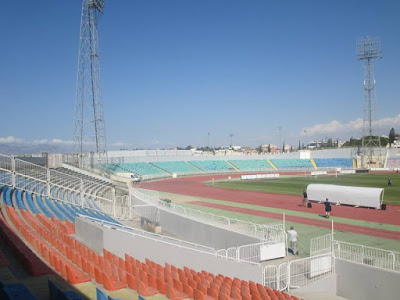 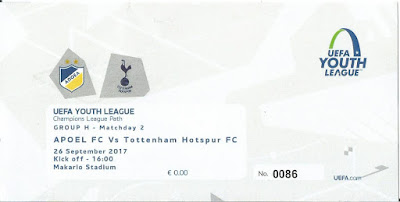