Rotherhithe is a residential district in southeast London, England, and part of the London Borough of Southwark. Historically, the area is the most northeastern settlement in the county of Surrey. It is located on a peninsula on the south bank of the Thames, facing Wapping and the Isle of Dogs on the north bank, and is a part of the Docklands area. It borders Bermondsey to the west and Deptford to the southeast. Rotherhithe has a long history as a port, with many shipyards from Elizabethan times until the early 20th century and with working docks until the 1970s. In the 1980s the area along the river was redeveloped as upmarket housing, through a mix of warehouse conversions and new-build developments. 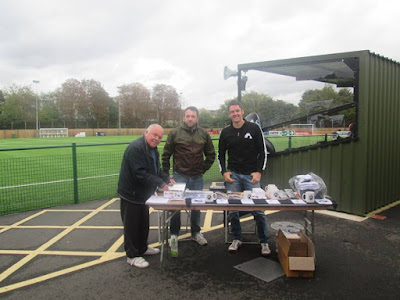 Members of the Fisher Supporters Trust established Fisher FC in 2009 when Fisher Athletic was wound up in the High Court due to financial problems and closed down. The new club was accepted into the Kent League for the 2009–10 season, and unanimously elected into the Premier Division at the league's AGM in June 2009. Fisher finished bottom of the Kent League in 2010–11, but were not relegated. In 2013 the league was renamed the Southern Counties East League, and when the Kent Invicta League became its Division One in 2016, Fisher became members of the Premier Division. The club finished second-from-bottom of the Premier Division in 2016–17 and was relegated to Division One. 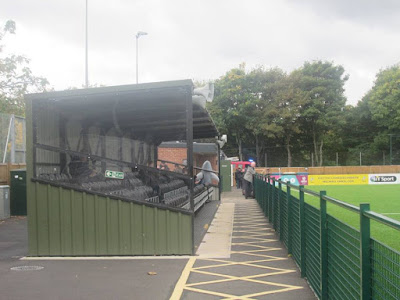 The club initially groundshared at Dulwich Hamlet's Champion Hill, where Fisher Athletic had been playing since 2004, but began work on a new ground on Salter Road close to Fisher Athletic's old Surrey Docks Stadium. St Paul’s Sports Ground opened in 2016. This Pieman visited the previous venue to watch Fisher Athletic play in the Southern League and the Conference and was keen to retrace those steps! 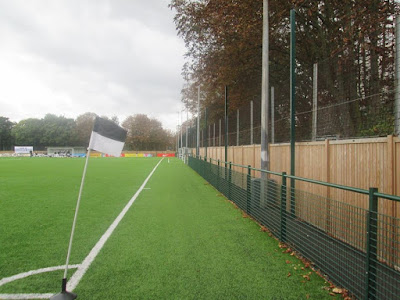 I arrived at Rotherhithe station at around 2:15 and knew that it was only a short walk to the stadium. Turn left out of the station and continue walking until you reach the ground on the left-hand side of Salter Road. On the opposite side of the road is the former site of the Surrey Docks stadium where Fisher Athletic played, now a residential estate. 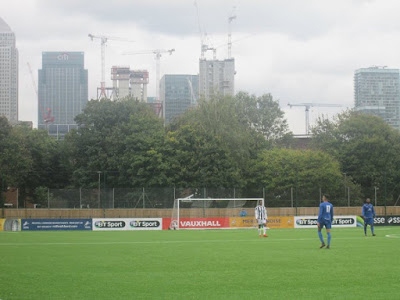 The new place is compact, but has a good a feel about it. A 3G pitch is complimented by a covered seated stand immediately to the right as you enter the ground. On the left is the main club building incorporating the toilets, changing rooms and the refreshment area. Behind the end to the left is a small covered terrace (like the seated area this is of the Atcost variety). This terrace is where the vociferous home fans congregate. The opposite end of the ground is completely open and the remaining side houses the respective team dugouts and due to the tightness of the perimeter fence, it is not possible to walk all the way along this side, as the benched areas are adjacent to the fence. 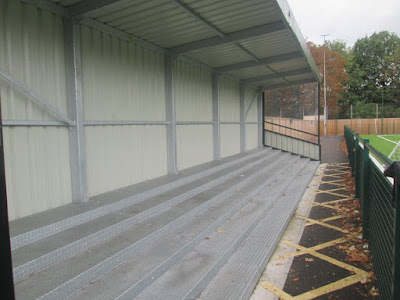 How Fisher did not score a number of goals in the first twenty minutes of this encounter will remain a mystery. The opportunities created but not converted will have been a concern to the home side. A couple of these chances fit the “easier to score than miss” description. Visitors Forest Hill Park led twice before the break and added a third in the second period to ensure they took all three points. 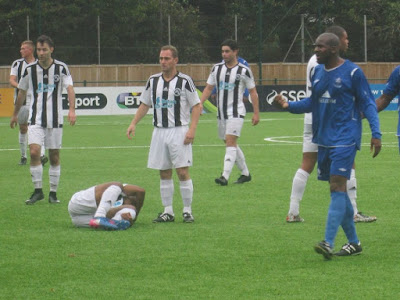 I always think tea tastes better from a mug and at this venue both Colin Marshall (met him walking up from the station) and I enjoyed drinking ours from Fisher FC mugs! Although there is no draft beer on offer, I noticed that cans and bottles were available. A pleasant and easy to reach venue – it is good to see Fisher back in their traditional part of South East London. 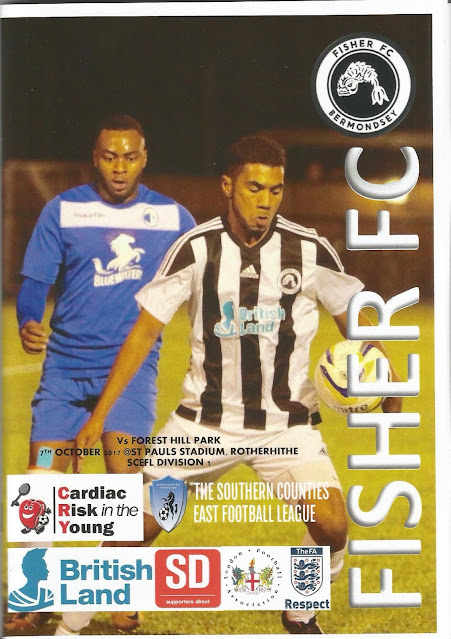