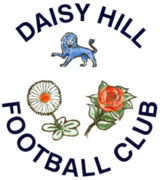 Daisy Hill FC was established in 1894. For the 1896–97 season they were Wigan & District League champions and also won the Westhoughton Cup, achieving both honours without losing a game all season. By the time of World War I the club were playing at their present ground, New Sirs and competing in the Leigh & District Senior Sunday School League. They then joined the Westhoughton League winning a number of honours in the 1920s and 1930s and during this time, Lancashire County cricketers Dick Pollard and Bill Farrimond both played football for Daisy Hill. Alf Gray, the future Torquay United player, also started his career with the club in the early 1930s. The club folded some time before World War II and were re-formed in 1951, playing again in the Westhoughton League, but having moved to play on St. James Street Recreation and Cricket Ground before moving back to their current home in 1957. Having acquired the lease or the ground, Daisy Hill then started playing in the Bolton Combination. After dressing rooms were built for the start of the 1968–69 season they were crowned Bolton Combination Premier Division champions four times, the Bolton Combination Cup four times and the Lancashire County FA Amateur Shield twice. 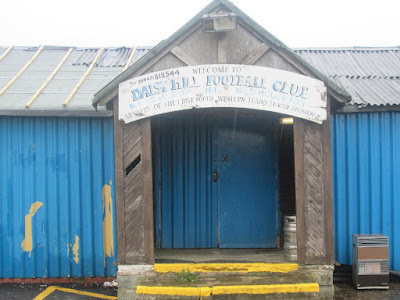 In 1978 the club joined the Lancashire Combination in which they competed for four seasons from 1978–79 to 1981–82, before becoming founder members of the North West Counties League Division Three in 1982, when a new clubhouse was built at New Sirs. In the 1986–87 season they finished fourth in Division Three, before it was absorbed into Division Two the following season when they reached the second round of the FA Vase. After the 1988–89 season the club changed name to Westhoughton Town, playing under the new name for five seasons from 1989–90 to 1993–94 before reverting to Daisy Hill for the 1994–95 season. They remained in Division Two for the next 14 seasons before the league was rebranded and Division Two was renamed the First Division in the 2008–09 season. 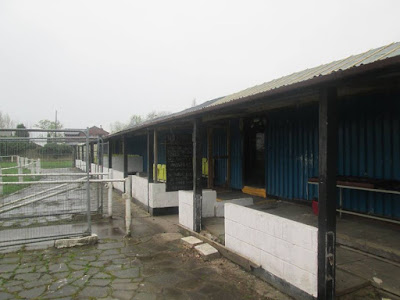 A work event in Manchester the following day, facilitated an overnight stay and an opportunity to visit somewhere new. Often it is hard to identify Monday fixtures but being end of season and following a spell of poor weather, I had at least three options in Lancashire. I opted for Daisy Hill FC due to the close proximity to the railway station of the same name and there being a regular service before and after the match. I also think it a superb name for a football club. 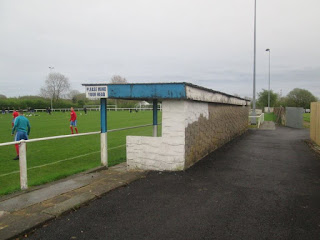 Having checked in to my overnight accommodation in Central Manchester, I caught the 16:46 service from Manchester Victoria to Daisy Hill. On arrival it was less than a ten minute stroll to New Sirs, where I was able to take some daylight photographs of the ground. I then took the opportunity to walk back past the railway station to nearby Westhoughton. At the Robert Shaw (JD Wetherspoon) I enjoyed an Aberdeen Angus steak washed down by a pint of Saint George (4.9%) from the Acorn Brewery (very nice and on St George’s Day too!). 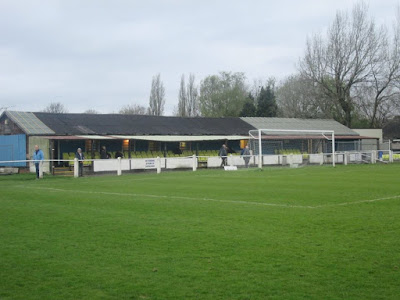 A leisurely stroll back to the ground in the fading daylight on an overcast day, meant I was entering New Sirs a good half hour before the scheduled 19:45 kick off. The clubhouse building is situated behind the goal at the turnstile end of the ground. Containing changing rooms, a licenced bar and refreshment bar selling hot drinks and pies etc. The only other structures are along one side, where the dugouts are complimented by a narrow covered standing area. The opposite side of the pitch is not accessible to spectators. 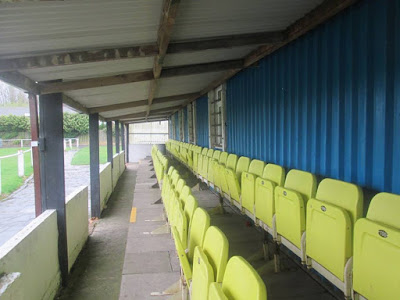 This match saw bottom of the table Daisy Hill host mid table Stockport Town. It was evidently clear from the opening exchanges as to which team were having the better season and the home side will have been pleased with being level after a goal free first period. In the second half Daisy Hill very nearly took the lead, thwarted by the post. The game was won by the visitors with two goals in a three minute period when Ben Halfacre’s penalty was followed by a wonder strike from Matthew Hanson. 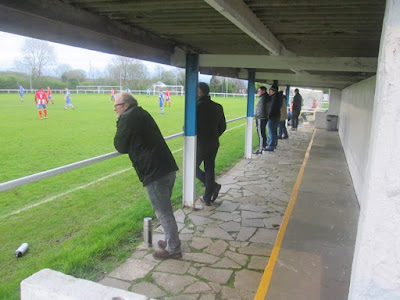 I enjoyed my visit to New Sirs. I liked the location and for an end of season encounter, there was plenty to retain the attention of the 43 spectators present. After the match, I ambled back to the station in plenty of time to catch the 22:04 service to Manchester Victoria. 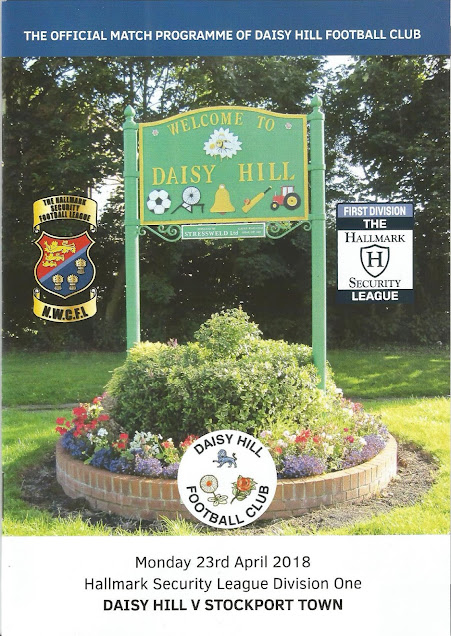