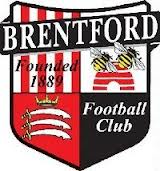 Brentford is a town in west London, England, and part of the London Borough of Hounslow. It is located at the confluence of the River Thames and the River Brent, 8 miles west-southwest of Charing Cross. It was historically part of the ancient parishes of Ealing and Hanwell in the county of Middlesex. After being united with Chiswick in 1927, it was incorporated as a municipal borough in 1932. It has formed part of Greater London since 1965. The name is recorded as Breguntford in 705 in an Anglo-Saxon charter and means 'ford over the River Brent. Brentford is the first point which was easily fordable by foot on the tidal portion of the River Thames (this was before dredging took place). Partly for this reason it has been suggested that Julius Cæsar crossed the Thames here during his invasion of Britain in 54 BC. A local town fair, called the Brentford Festival, has been held in Brentford every September since 1900. 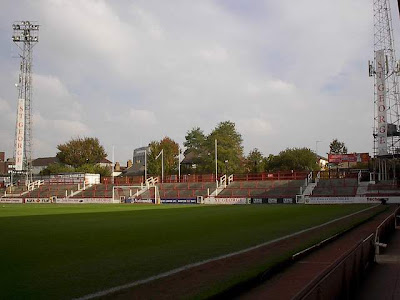 Brentford FC was founded on 10 October 1889 at the Oxford and Cambridge Hotel public house in Brentford. A meeting was held, between the members of the Brentford Rowing Club, to decide between Association Football or Rugby Union, to serve as a winter pursuit for the rowing club and its members. Brentford FC has played at Griffin Park since September 1904. This venue is unique in British football, in that there is a pub on each corner, The Royal Oak, The New Inn, The Griffin and The Princess Royal (which was once run by Brentford FC). 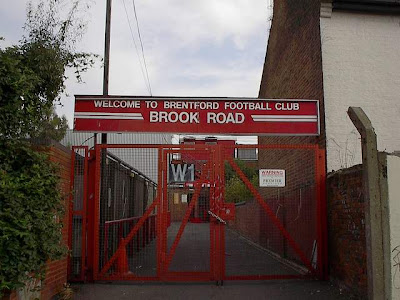 On this particular Good Friday, a morning kick off in West London saw Brentford brush aside their opponents from Essex with a convincing victory. This Pieman stood on the terracing in front of the main stand and enjoyed the match. It was far more entertaining than QPR 0 Norwich City 0 he witnessed that afternoon. 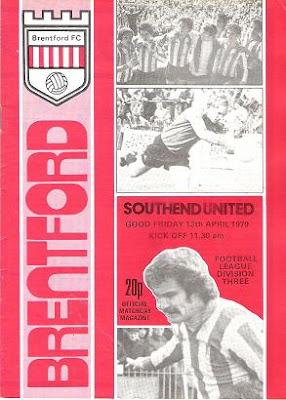