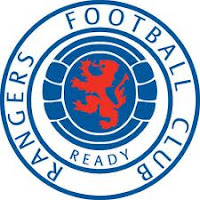 Glasgow is the largest city in Scotland, and the third largest in the United Kingdom. It is situated on the River Clyde in the country's West Central Lowlands. Inhabitants of the city are referred to as Glaswegians. Glasgow grew from a small rural settlement on the River Clyde to become one of the largest seaports in Britain. Expanding from the medieval bishopric and royal burgh, and the later establishment of the University of Glasgow in the 15th century, it became a major centre of the Scottish Enlightenment in the 18th century. Daniel Defoe visited the city in the early 18th century and famously opined in his book A tour thro' the Whole Island of Great Britain, that Glasgow was "the cleanest and beautifullest, and best built city in Britain, London excepted." At that time, the city's population numbered about 12000, and was yet to undergo the massive expansionary changes to the city's economy and urban fabric, brought about by the influences of the Scottish Enlightenment and Industrial Revolution. With the onset of the Industrial Revolution, the population and economy of Glasgow and the surrounding region expanded rapidly to become one of the world's pre-eminent centres of chemicals, textiles and engineering; most notably in the shipbuilding and marine engineering industry, which produced many innovative and famous vessels. Glasgow was the "Second City of the British Empire" for much of the Victorian era and Edwardian period although many cities argue the title was theirs. In the late 19th and early 20th centuries Glasgow grew in population, eventually reaching a peak of 1,128,473 in 1939. In the 1960s, comprehensive urban renewal projects resulting in large-scale relocation of people to new towns and peripheral suburbs, followed by successive boundary changes, have reduced the current population of the City of Glasgow. 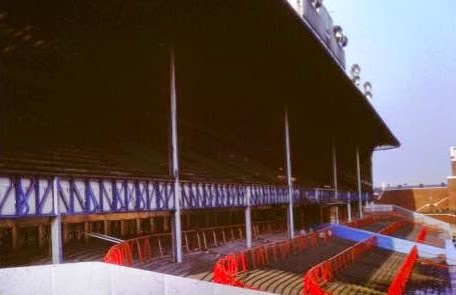 Founded in March 1872 by brothers Moses and Peter McNeil, Peter Campbell and William McBeath who met at West End Park, (now known as Kelvingrove Park), Rangers first match was a goalless friendly draw with Callander on Glasgow Green. Rangers are one of the ten founder members of the original Scottish Football League and have remained in the top division. Rangers play at the Ibrox Stadium which was opened in 1899, but suffered a disaster in 1902 when a wooden terrace collapsed. Vast earthen terraces were built in its place, while a main stand, which is now a listed building, was built in 1928. Another disaster occurred on 2 January 1971 when large-scale crushing on a stairway exit at the culmination of the New Year's Day Old Firm game claimed 66 lives. An enquiry concluded that the crush was likely to have happened ten minutes after the final whistle and to have been triggered by someone falling on the stairs. A benefit match to raise funds for the victims' families took place after the disaster, a joint Rangers and Celtic team playing a Scotland XI at Hampden, watched by 81,405 fans. In 1972, Rangers emerged from the tragedy of the previous year to finally achieve success on the European stage. A Colin Stein goal and a Willie Johnston double helped secure a 3–2 victory over FC Dynamo Moscow at the Nou Camp, Barcelona, to lift the European Cup Winners' Cup. Captain John Greig received the trophy in a small room within the Nou Camp following pitch invasions and by Rangers fans reacting to the heavy handed tactics of the Spanish police. 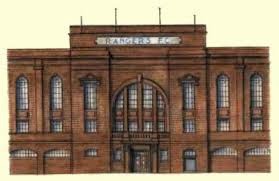 This Pieman visited Ibrox Stadium for this pre-season friendly in 1980. Rangers won the match by the odd goal in three. 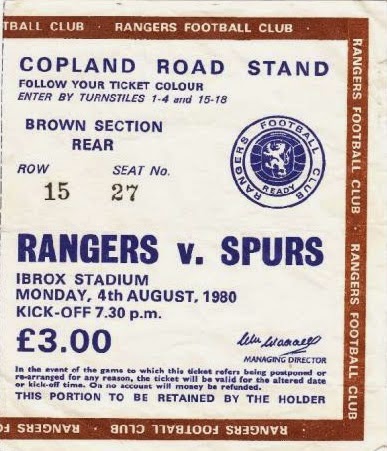