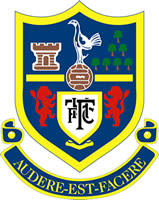 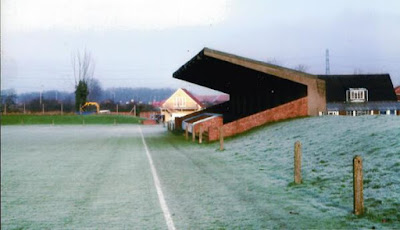 The Brookfield Lane Training Ground was located next to the A10 at Cheshunt, Hertfordshire. The club bought the 11-acre ground used by Cheshunt FC in 1952 for £35,000. It had three pitches, including a small stadium with a small stand used for matches by the youth teams. This Pieman was pleased to witness such a high scoring match for the senior youth team against their East London opponents.

Admission: Free
Programme: None issued
Refreshments: Available from the clubhouse at half time