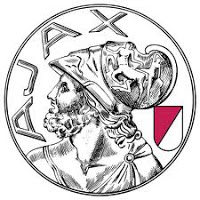 Amsterdam is the largest city of the Netherlands. The city is located in the province of North Holland in the west of the country. It comprises the northern part of the Randstad, one of the larger conurbations in Europe, with a population of approximately 7 million. Amsterdam's name is derived from Amstelredamme, indicative of the city's origin: a dam in the river Amstel. Settled as a small fishing village in the late 12th century, Amsterdam became one of the most important ports in the world during the Dutch Golden Age, a result of its innovative developments in trade. During that time, the city was the leading centre for finance and diamonds. In the 19th and 20th centuries, the city expanded, and many new neighbourhoods and suburbs were formed. The 17th-century canals of Amsterdam were added to the UNESCO World Heritage List in July 2010.

Ajax was founded in Amsterdam on March 18, 1900. The 1971 European Cup final saw Ajax beat Panathinaikos 2-0 with goals from Dick van Dijk and Arie Haan. Ajax completed the treble of European Cup, Dutch National Championship and the KNVB Cup in 1972 before adding the Intercontinental Cup. In 1973, Ajax won a third consecutive European Cup and another Dutch championship. Ajax, Juventus and Bayern Munich are the three clubs to have won all three major UEFA club competitions.

This Pieman was making his first trip abroad for a competitive match and was therefore delighted to see Spurs triumph against one of Europe’s top clubs. The Olympic Stadium was a fine setting for his European debut. Spurs, playing in European competition for the first time since 1974, enjoyed a convincing victory over the two leagues. Eventually being narrowly defeated by Barcelona at the semi-final stage. 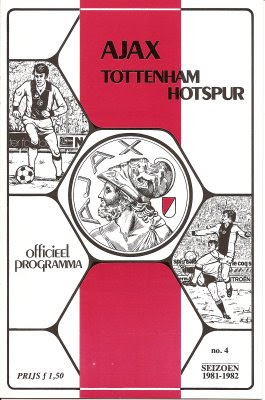 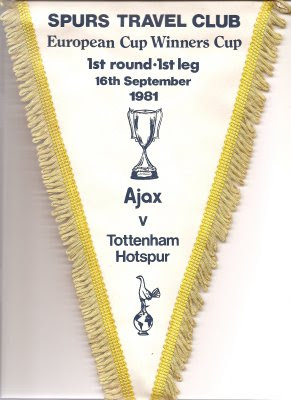 Subsequent visits to the Olympic Stadium

Total visits to this venue = 4