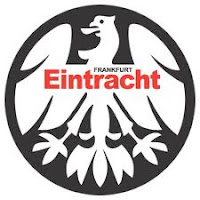 Frankfurt is the financial and transport centre of Germany and the largest financial centre in continental Europe. It is the seat of the European Central Bank, the German Federal Bank, the Frankfurt Stock Exchange, and the Frankfurt Trade Fair, as well as several large commercial banks, e.g. Deutsche Bank, Commerzbank and DZ Bank. Frankfurt Airport is one of the world's busiest international airports; Frankfurt Central Station is one of the largest terminal stations in Europe. Frankfurt is located on both sides of the Main river south-east of the Taunus mountain range. It is the largest city in the federated state of Hesse in the south-western part of Germany. The southern part of the city contains the Frankfurt City Forest, Germany's largest forest within a city. In 1914 the citizens of Frankfurt founded the University of Frankfurt, later called Johann Wolfgang Goethe University. This is the only civic foundation of a university in Germany; today it is one of Germany's largest universities. 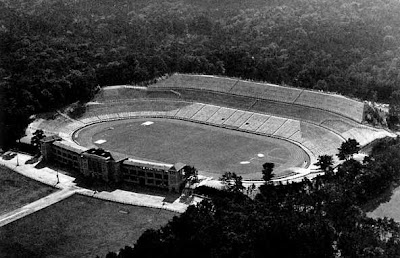 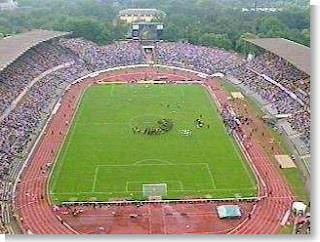 This Pieman ventured to Germany for the first time and travelled by air for the first time too. This closely contested 2nd leg tie saw the hosts take a two-goal lead which cancelled out Tottenham Hotspur’s 1st leg advantage. However, a Glenn Hoddle goal was enough to give the London side an aggregate victory at the Waldstadion. 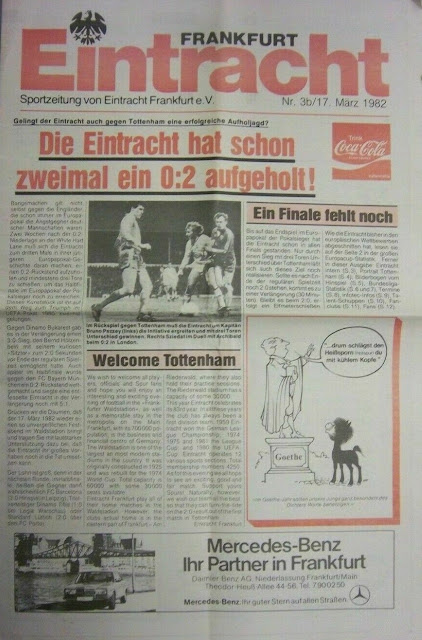 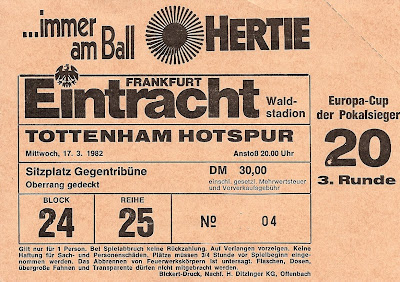 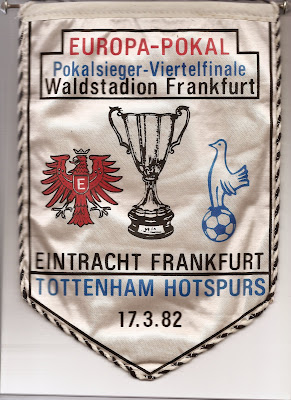