Scunthorpe is a town in North Lincolnshire and is the third largest settlement in the county after Grimsby and Lincoln. The town appears in the Doomsday Book as Escumetorp, which is Old Norse for "Skuma's homestead", a site which is believed to be in the town centre close to where the present-day Market Hill is located. Scunthorpe lies on an escarpment of ridged land (the Lincoln Cliff) which slopes down towards the Trent. The surrounding environs are largely low-lying hills and plains. Although the town itself is heavily industrial it is surrounded by fertile farmland and wooded areas. In terms of general location it lies a mile east of the River Trent, 8 miles south of the Humber Estuary, 15 miles west of the Lincolnshire Wolds and 25 miles north of Lincoln. Ironstone was mined in the area as early as the Roman occupation, but the deposits lay forgotten until the 19th century. The rediscovery of iron ore in 1859 by Rowland Winn on the land of his father, Charles, resulted in the development of an iron and steel industry and rapid population growth. 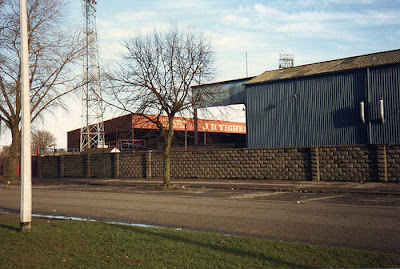 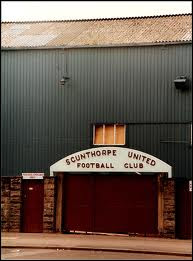 This Pieman visited the Old Showground for a pre-season friendly fixture against Tottenham Hotspur. The London side featured new signing from Bristol Rovers, Gary Mabbutt for the first time and were worthy winners on the night. 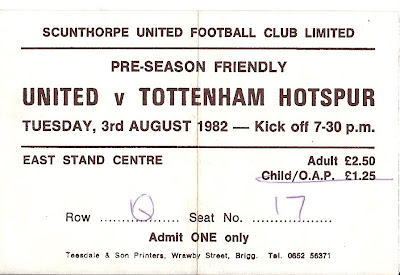 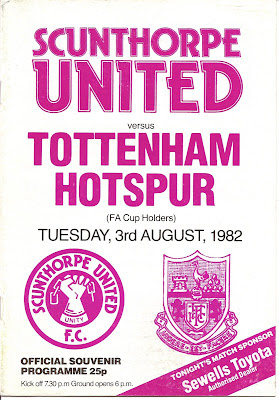