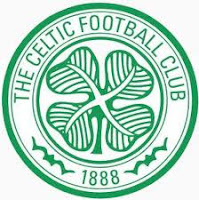 Parkhead is a district in the East End of Glasgow. Its name comes from a small weaving hamlet at the meeting place of the Great Eastern Road (now the Gallowgate and Tollcross Road) and Westmuir Street. Duke Street and Springfield Road also meet there, to form a turreted Edwardian five-way junction at Parkhead Cross. Glasgow's Eastern Necropolis was laid out in 1847 beside the Gallowgate. The area flourished with the discovery of coal in 1837 and grew into an industrial centre. In 1897 William Beardmore and Company became famous with the production of high grade steel and castings at the local Parkhead Forge founded about 1837 and extended between 1884 and 1914. After years of decline, the massive plant was closed in 1976. Parkhead is best known as the home of Celtic Football Club, Celtic Park, which opened in 1892 after the club moved across the road from their old ground which they had been playing on for their first three years. A journalist covering the event reported that it was like "moving from the graveyard to paradise", hence the nickname "Paradise."

Celtic Football Club was formally constituted at a meeting in St. Mary's church hall in East Rose Street (now Forbes Street), Calton, Glasgow, by Irish Marist Brother Walfrid on 6 November 1887, with the purpose of alleviating poverty in the East End of Glasgow by raising money for the charity Walfrid had instituted, the Poor Children's Dinner Table. Walfrid's move to establish the club as a means of fund-raising was largely inspired by the example of Hibernian who were formed out of the immigrant Irish population a few years earlier in Edinburgh. Walfrid's own suggestion of the name 'Celtic' (pronounced Seltik) was intended to reflect the club's Irish and Scottish roots, and was adopted at the same meeting. The club has the official nickname, "The Bhoys". However, according to the Celtic press office, the newly established club was known to many as "the bold boys". A postcard from the early 20th century that pictured the team, and read "The Bould Bhoys", is the first known example of the unique spelling. The extra h imitates the spelling system of Gaelic, where the letter b is often accompanied by the letter h. In 1889 Celtic reached the final of the Scottish Cup, this was their first season in the competition, but lost 2–1 in the final. Celtic again reached the final of the Scottish Cup in 1892, but this time were victorious after defeating Queen's Park 5–2 in the final. Several months later the club moved to its new ground, Celtic Park, and in the following season won the Scottish League Championship for the first ever time. In 1895, Celtic set the League record for the highest home score when they beat Dundee 11–0. 1967 was Celtic's annus mirabilis. The club won every competition they entered: the Scottish League, the Scottish Cup, the Scottish League Cup, the Glasgow Cup, and the European Cup. Celtic thus became the first British team, and the first from outside Spain, Portugal and Italy to win the competition. They remain the only Scottish team to have reached the final. Celtic reached the European Cup Final again in 1970, but were beaten 2–1 by Feyenoord at the San Siro in Milan. The club continued to dominate Scottish football in the early 1970s, and their Scottish Championship win in 1974 was their ninth consecutive league title, equalling the joint world record held at the time by MTK Budapest and CSKA Sofia. 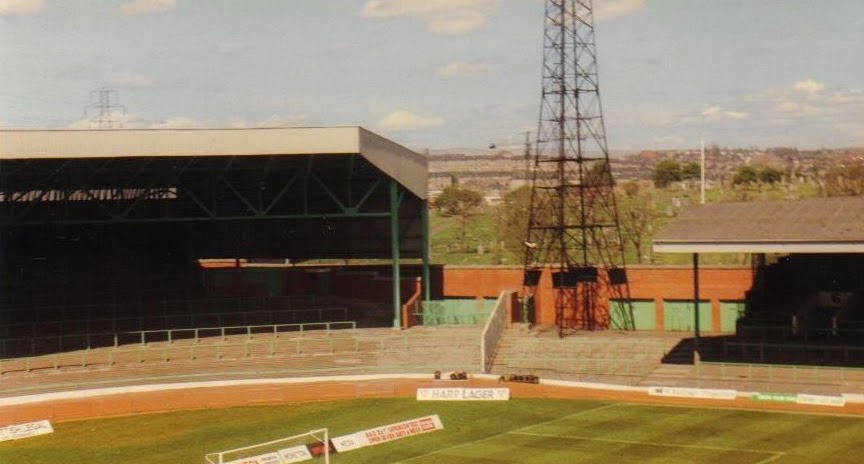 This Pieman travelled to and from Glasgow by car from London - a long trek! It was good to visit Celtic Park and sample the atmosphere therein. A reasonably entertaining pre-season friendly match with Tottenham Hotspur ended 1-1. 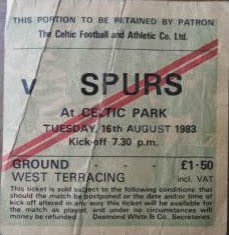 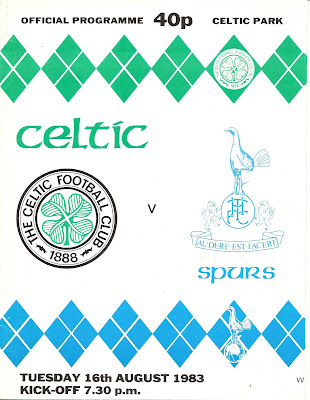