Historically, Enfield was a collection of small communities spread around the royal hunting grounds of Enfield Chase. At the time of the Doomsday Book the area was spelt 'Enefelde', and had a priest who almost certainly resided in St. Andrews Church. By 1572 most of the basic street layout had been completed. The village green later became the historic marketplace between the church and where the fountain now stands. A market is still operated in this area, which is owned by the parish charity. Its name most likely came from Anglo-Saxon Ēanafeld or similar, meaning "open land belonging to a man called Ēana" or "open land for lambs". 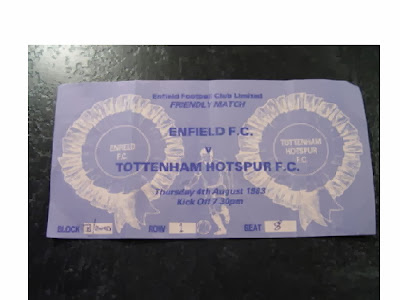 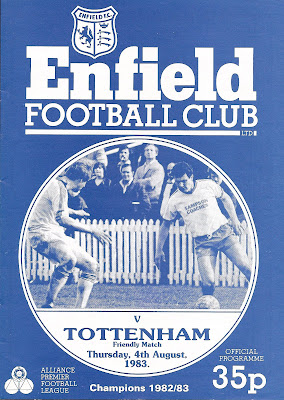 
Other visits to this venue