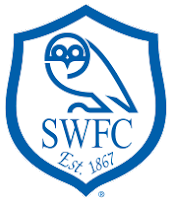 Sheffield is a city and metropolitan borough in South Yorkshire, England. Historically part of the West Riding of Yorkshire, its name derives from the River Sheaf, which runs through the city. With some of its southern suburbs annexed from Derbyshire, the city has grown from its largely industrial roots to encompass a wider economic base. During the 19th century, Sheffield gained an international reputation for steel production. Many innovations were developed locally, including crucible and stainless steel, fuelling an almost tenfold increase in the population during the Industrial Revolution. Sheffield received its municipal charter in 1843, becoming the City of Sheffield in 1893. A recession in the 1930s was halted by increasing international tensions as the Second World War loomed; Sheffield's steel factories were set to work manufacturing weapons and ammunition for the war effort. As a result, the city became a target for bombing raids, the heaviest of which occurred on the nights of 12 and 15 December 1940, now known as the Sheffield Blitz. More than 660 lives were lost and many buildings destroyed. In the 1950s and 1960s, many of the city's slums were demolished, and replaced with housing schemes such as the Park Hill flats. Large parts of the city centre were also cleared to make way for a new system of roads. Increased automation and competition from abroad resulted in the closure of many steel mills. International competition in iron and steel caused a decline in traditional local industries during the 1970s and 1980s, coinciding with the collapse of coal mining in the area.

Sheffield Wednesday Football Club was a cricket club when it formed in 1820 as The Wednesday Cricket Club headed by Gerald Hamilton of Leigh, Lancashire (named after the day of the week when they played their matches). A meeting on the evening of Wednesday 4 September 1867 at the Adelphi Hotel established a footballing side to keep the team together and fit during the winter months. They played their first match against The Mechanics on 19 October the same year. Sheffield Wednesday are one of the oldest professional clubs in the world and the third oldest in the English league. The Wednesday, as they were known until 1929, were founding members of The Football Alliance in 1889 and its first champions. They joined The Football League three years later and were also one of the founding members of the Premier League in 1992. Since joining the Football League in 1892, the club has spent most of its history in the top flight of English football. Since 1899, Sheffield Wednesday have played home matches at Hillsborough Stadium in the north-western suburb of Owlerton, hence their nickname The Owls. 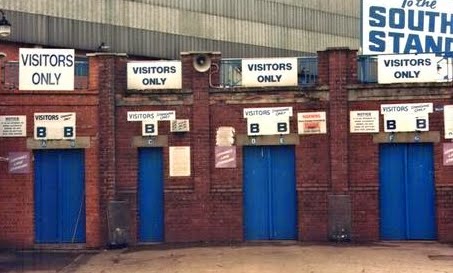 This Pieman had already visited this venue for the 1981 FA Cup semi-Final between Tottenham Hotspur and Wolverhampton Wanderers but this was the first visit to a Sheffield Wednesday home match. On this Occasion the home side triumphed 2-1. 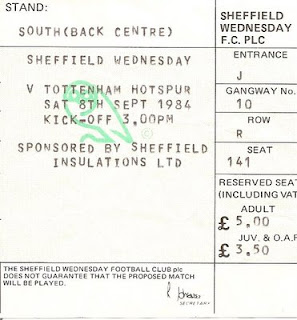 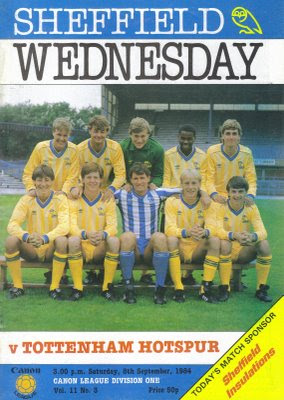 Other visits to this venue

Total matches attended at this venue = 16