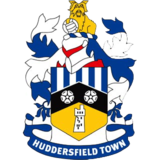 Huddersfield was a centre of civil unrest during the Industrial Revolution. In a period where Europe was experiencing frequent wars, where trade had slumped and the crops had failed, many local weavers faced losing their livelihood due to the introduction of machinery in factories, which would have condemned them to poverty or starvation. Luddites began destroying mills and machinery in response; one of the most notorious attacks was on Cartwright — a Huddersfield mill-owner, who had a reputation for cruelty — and his Rawfords Mill. In his book Rebels Against the Future, Kirkpatrick Sale describes how an army platoon was stationed at Huddersfield to deal with Luddites; at its peak, there were about a thousand soldiers in Huddersfield and ten thousand civilians. The Huddersfield Broad Canal, originally the Sir John Ramsden Canal, and the Huddersfield Narrow Canal which are both navigable by narrow boat, and the broad canal by wider craft, wind around the south side of town. To the rear of the YMCA in the Turnbridge section is an electrically operated road bridge, which is still in use, to raise the road and allow boat traffic to pass. This bridge originally used a windlass. 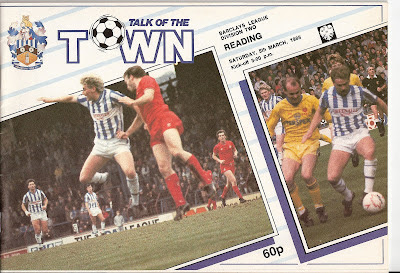 Leeds Road was officially opened in September 1908 with a friendly v Bradford Park Avenue. Yet so confident were the directors that Town could emulate Bradford by gaining membership of the Football League that within two years, though still a modest Midland League outfit, they invited the ubiquitous Archibald Leitch to draw up plans for the complete reconstruction of the ground. 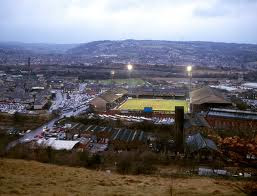 Estimated at £6,000, Leitch's scheme entailed turning the pitch by 90 degrees and constructing a 4,000 seat stand on similar lines to his earlier designs for Fulham, Chelsea and Spurs, that is with a paddock in front and a pitched roof enhanced by a central pedimented gable. The Leeds Road End would be covered at the rear with a basic wooden roof, and the two other banks of open terracing built up to provide a capacity of around 34,000.