The city of Cambridge is situated in East Anglia about 50 miles (80 km) north of London.  Cambridge is most widely known as the home of the University of Cambridge, founded in 1209 and consistently ranked one of the top five universities in the world. The university includes the renowned Cavendish Laboratory, King's College Chapel, and the Cambridge University Library. The Cambridge skyline is dominated by the last two buildings, along with the chimney of Addenbrooke's Hospital in the far south of the city and St John's College Chapel tower. Settlements have existed around the Cambridge area since before the Roman Empire. The earliest clear evidence of occupation is the remains of a 3,500-year-old farmstead discovered at the site of Fitzwilliam College. There is further archaeological evidence through the Iron Age; a Belgic tribe having settled on Castle Hill in the 1st century BC. 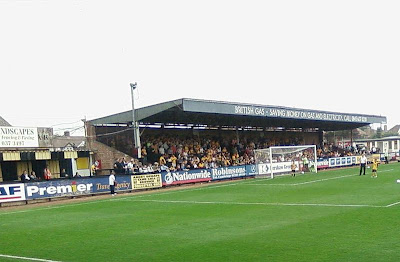 The club was founded in 1912 as Abbey United, named after the Abbey district of Cambridge. A club called Cambridge United existed in Cambridge from 1909, but is not linked to the club that exists today. The club played in local amateur leagues for many of its early years, moving from ground to ground around Cambridge before settling at the Abbey Stadium. In 1949 the club turned professional, and changed its name to Cambridge United in 1951. After election to the Football League in 1970, the club enjoyed mixed success. Although it reached 8th place in the Second Division in 1980, the club was relegated in 1984, setting a league record for most games without a win. 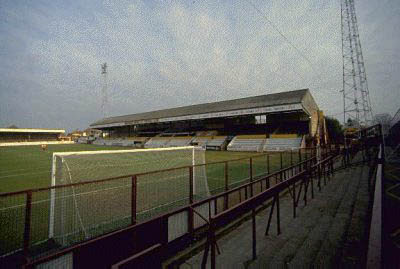 This Pieman travelled by train from London Liverpool Street. The walk from the station to the Abbey Stadium took around half an hour but I am reliably informed that there is a short cut, which would reduce this time. I opted to stand on the side terrace and was rewarded with a fine view of this Friday evening match. The points on offer were shared between United and visitors Exeter City following a closely contested 1-1 draw. 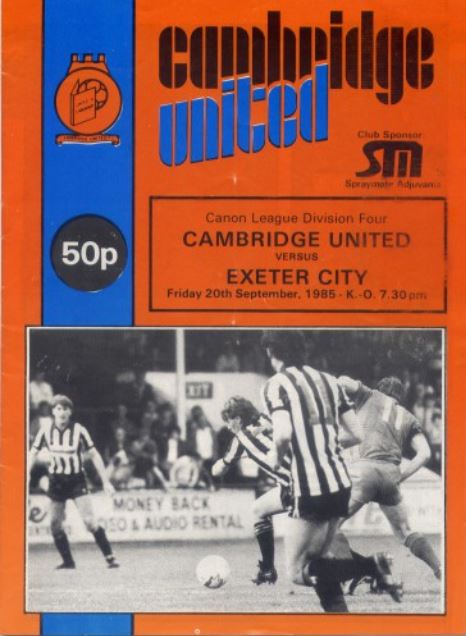 Other visits to the Abbey Stadium