Dagenham is a large suburb of east London. It forms part of the London Borough of Barking and Dagenham and is located approximately 11.5 miles east of Charing Cross and around 9.5 miles east of the City of London. Dagenham first appeared in a document (as Dæccanhaam) in a charter of Barking Abbey dating from 666 AD. The name almost certainly originated with a small farmstead, the "ham" or farm of a man called Daecca, as Dæccan hamm in Old English means home of a man called Dæcca. It was historically an agrarian village and remained mostly undeveloped until 1921 when the London County Council began construction of the large Becontree estate. The population of the area significantly increased during the 20th century, with the parish of Dagenham becoming an urban district in 1926 and a municipal borough in 1938. It has formed part of Greater London since 1965 and is a predominantly residential area, with some areas of declining industrial activity, including the Ford Dagenham plant. 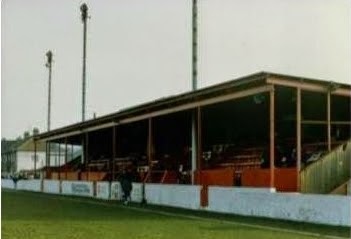 Dagenham F.C. were established in 1949 and have played at Victoria Road since 1955. The club was founder members of the Metropolitan & District League in the 1949-50 season, finishing as runners-up after losing the title on goal average. They won the title the following season before becoming founder members of the Delphian League for the 1951–52 season, finishing as runners-up in the inaugural season. In 1952–53 they won the title. This was followed by two consecutive second-place finishes, before back-to-back titles were won in 1955–56 and 1956–57. In 1957 the club switched to the Corinthian League, winning the title in their second season in the league. In 1963 they joined the Premier Division of the Athenian League. In both 1969–70 and 1970–71 they reached the final of the FA Amateur Cup, but lost on both occasions, although they did win the league in the latter season. In 1973 the club became founder members of the new Division Two of the Isthmian League, which they won at the first attempt, earning promotion to Division One. In 1976–77 they reached the final of the FA Trophy, but lost 1–0 to Scarborough. Three years later they reached the final again, this time defeating Mossley 2-1. In 1981 the club were admitted to the Alliance Premier League. 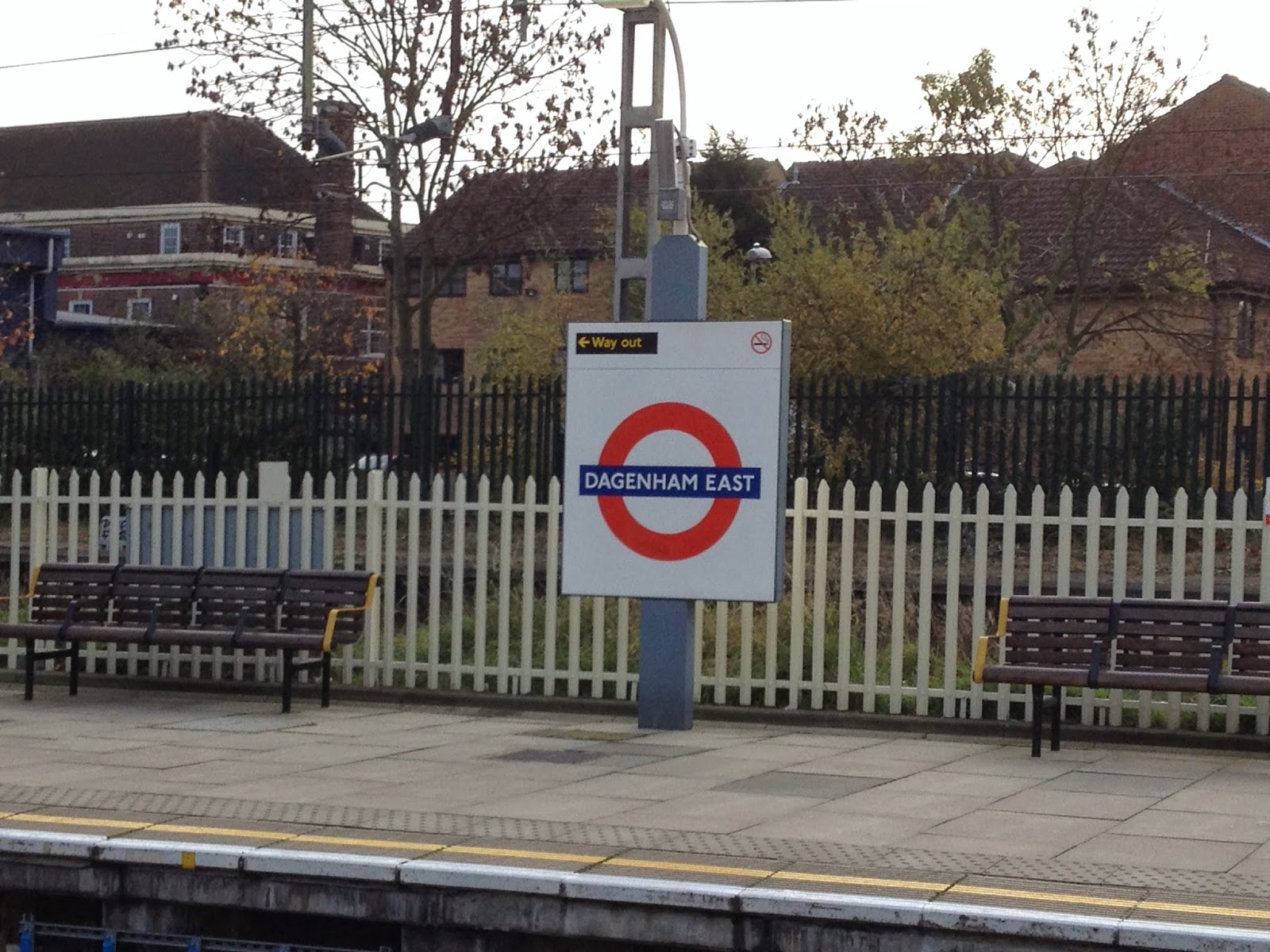 This Pieman visited Victoria Road one evening after work. The journey to Dagenham East station (only 5 minutes from the ground) was made by London Underground District Line. An entertaining match with visitors Weymouth resulted in a 2-2 draw. 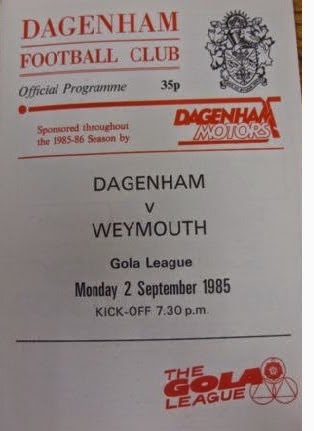