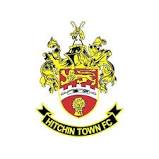 Hitchin is first noted as the central place of the Hicce people mentioned in a 7th-century document, the Tribal Hidage. Hitchin is described as a Royal Manor in the Doomsday Book. Evidence has been found to suggest that the town was once provided with an earthen bank and ditch fortification, probably in the early tenth century but this did not last. The modern spelling 'Hitchin' first appears in 1618 in the "Hertfordshire Feet of Fines". The name of the town also is associated with the small river that runs through the town, most picturesquely in front of the east end of St. Mary's Church, the town's parish church. The river is noted on maps as the River Hiz. Contrary to how most people now pronounce the name, that is to say phonetically, the 'z' was an abbreviated character for a 'tch' sound, as in the name of the town. It would have been pronounced 'River Hitch'. In 1697, Hitchin was subject to what is thought to have been the most severe hailstorm in recorded British history. Hailstones over 4 inches in diameter were reported. The town flourished on the wool trade, and located near the Icknield Way and by the 17th century Hitchin was a staging post for coaches coming from London. By the middle of the 19th century the railway had arrived, and with it a new way of life for Hitchin. The corn exchange was built in the market place and within a short time Hitchin established itself as a major centre for grain trading. 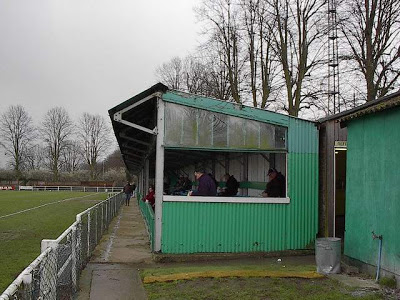 The original Hitchin club, Hitchin F.C., were formed in 1865. The club took part in the inaugural FA Cup competition in 1871–72, reaching the quarter-finals before losing to runners-up Royal Engineers. In 1905, Hitchin defeated Chelsea 3–2 to become the first away team to win at Stamford Bridge. Hitchin turned professional during the early years of the 20th century, but following financial difficulties and a fire at their ground, the club folded in 1911. Hitchin Town F.C. were formed in 1928, and it was at this time also that the "Canaries" identity was settled upon. The club colours became yellow and blue, replacing the previous white and magenta — green replaced blue after only a few seasons. The new club were admitted to the Spartan League, and their first season, 1928–29, was a success — Hitchin won the Herts Charity Shield, as well as promotion to the Spartan League's second tier. Promotion to the top flight of the Spartan League was won in 1930–31 and Hitchin won the AFA Senior Cup a year later. The club moved from the Spartan League to the Athenian League for the 1939–40 season, but after only two league matches the outbreak of World War II prompted the suspension of competitive football. Hitchin Town have played home matches at Top Field on Fishponds Road since their foundation in 1928. 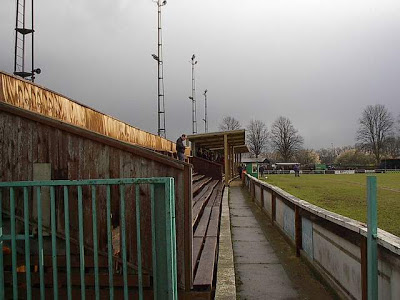 This Pieman visited Top Field for a pre-season friendly match on a midweek evening after work. The journey from London Kings Cross was straightforward and it took about 15 minutes to walk to the ground from Hitchin railway station. The match against a strong Spurs side ended 0-0 but was an entertaining encounter. 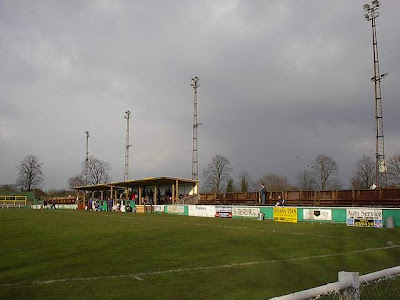 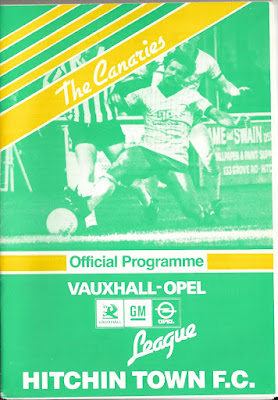