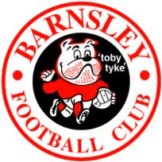 Barnsley is a town in South Yorkshire. Historically part of the West Riding of Yorkshire, it lies on the River Dearne, 11.8 miles north of Sheffield, 17 miles south of Leeds and 14.5 miles west of Doncaster. The first reference to Barnsley occurs in 1086 in the Doomsday Book, in which it is called 'Berneslai' and had a population of around 200. From the 17th century, Barnsley developed into a stop-off point on the route between Leeds, Wakefield, Sheffield and London. The traffic generated as a result of its location fuelled trade, with hostelries and related services prospering. A principal centre for linen weaving during the 18th and 19th century, Barnsley grew into an important manufacturing town. The first bottle bank for glass recycling collection in the United Kingdom was introduced in Barnsley. The Arctic monkeys studied music at Barnsley College and Saxon, the heavy metal band, was formed in Barnsley. 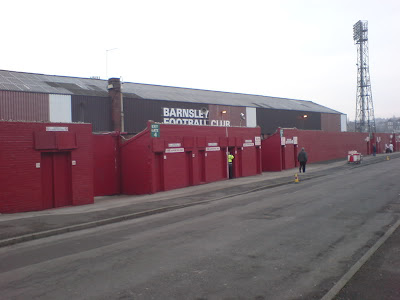 Barnsley Football Club was founded in 1887 under the name Barnsley St. Peter's. The club’s home ground since 1888 has been Oakwell. The stadium is centrally situated within the town and is less than 5 minutes walk from Barnsley Interchange railway station. 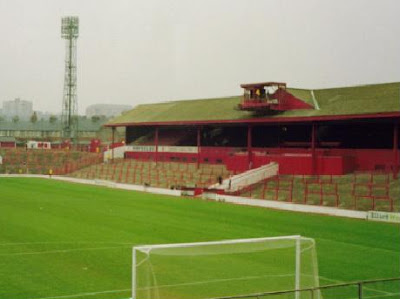 This Pieman visited Oakwell for the first leg of this league cup tie with Tottenham Hotspur almost a century later. The London side won an entertaining match by the odd goal in five. The second leg played on 8 October saw even more goals with Spurs winning 5-3. 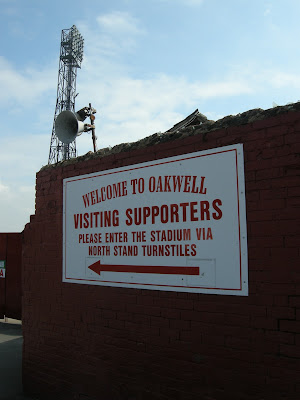 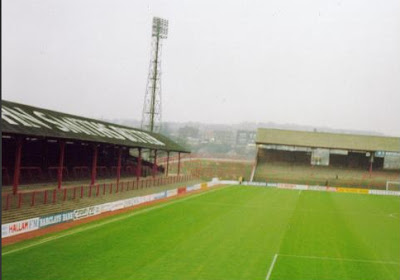 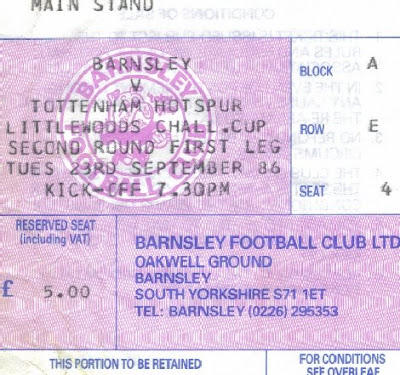 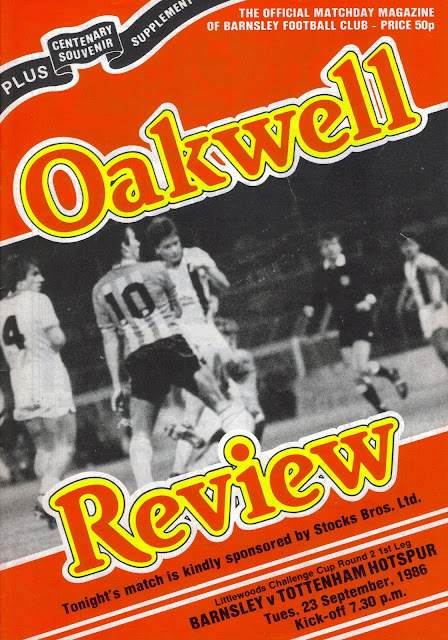