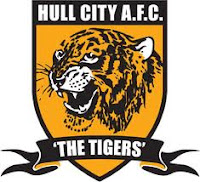 Hull, officially Kingston upon Hull is a city and unitary authority area in the ceremonial county of the East Riding of Yorkshire, England. It stands on the River Hull at its junction with the Humber estuary, 25 miles (40 km) inland from the North Sea. The town of Hull was founded late in the 12th century. The monks of Meaux Abbey needed a port where the wool from their estates could be exported. They chose a place at the junction of the rivers Hull and Humber to build a quay. The exact year Hull was founded is not known but it was first mentioned in 1193. It was called Wyke on Hull. Renamed Kings-town upon Hull by King Edward I in 1299, the town and city of Hull has served as market town, military supply port, a trading hub, fishing and whaling centre, and industrial metropolis. Hull was an early theatre of battle in the English Civil Wars. Its 18th-century Member of Parliament, William Wilberforce, played a key role in the abolition of the slave trade in Britain. The city is unique in the UK in having had a municipally owned telephone system from 1902, sporting cream, not red, telephone boxes. After suffering heavy damage during the Second World War (the 'Hull Blitz'), Hull weathered a period of post-industrial decline, during which the city gained unfavourable results on measures of social deprivation, education and policing.

Hull City Association Football Club was founded in June 1904; previous attempts to found a football club had proved difficult because of the dominance in the city of rugby league teams such as Hull F.C. and Hull Kingston Rovers. The club was unable to apply for membership of the Football League for the 1904–05 season and instead played only in friendlies, the first of which was a 2–2 draw with Notts County on 1 September 1904 with 6,000 in attendance. These early matches were played at the Boulevard, the home of Hull F.C. The club's first competitive football match was in the FA Cup preliminary round, drawing 3–3 with Stockton, but they were eliminated after losing the replay 4–1. After disputes with landlords at the Boulevard, Hull City moved to Anlaby Road Cricket Ground. After having played 44 friendly fixtures the previous season, Hull City were finally admitted into the Football League Second Division for the 1905–06 season. Other teams competing in the league that season included the likes of Manchester United and Chelsea, as well as Yorkshire rivals Barnsley, Bradford City and Leeds City. Hull defeated Barnsley 4–1 at home in their first game and finished the season in fifth place. After the Second World War, the club moved to another new ground, Boothferry Park. In the 1948–49 season, Hull won the Third Division North championship. "Yo-yoing" between the second and third tiers of English football, Hull City had promotion seasons from the Third to the Second Division again in 1959 and 1966, winning the Third Division in the latter season. Hull also became the first team in the world to go out of a cup competition on penalties, beaten by Manchester United in the semi-final of the Watney Cup on 1 August 1970. By the early 1980s, Hull City were in the Fourth Division, and financial collapse led to receivership. Don Robinson took over as chairman and appointed Colin Appleton as the new manager. Both had previously held the equivalent roles with non-league Scarborough. Promotion to Division Three followed in 1983, with a young team featuring the likes of future England international Brian Marwood, future England manager Steve McClaren, centre-forward Billy Whitehurst, and the prolific goal-scorer Les Mutrie. When Hull City missed out on promotion by one goal the following season, Appleton left to manage Swansea City. In 1985 Hull reached the Second Division under player-manager Brian Horton. 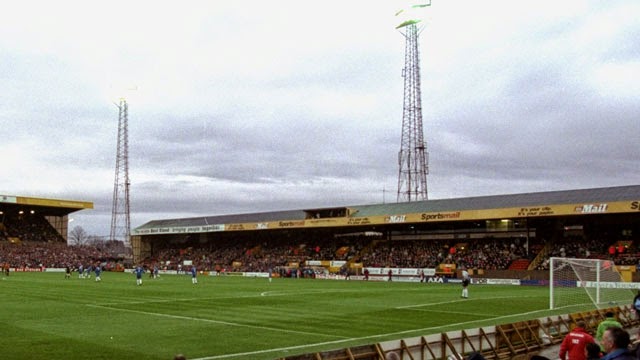 This Pieman took advantage of a trip to see Spurs play at Derby County on the Sunday, staying over in Sheffield on the Saturday in order to facilitate train connections to and from Hull. A decent match saw the home side defeat Crystal Palace by the odd goal in three. 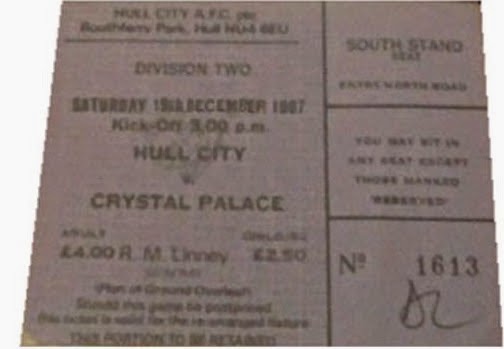