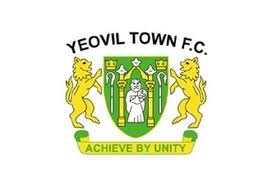 Yeovil is a town in Somerset. It is situated at the southern boundary of Somerset, 130 miles  from London, 40 miles south of Bristol and 30 miles from Taunton. During the middle Ages the population of the town suffered from the Black Death and several serious fires. In the 20th century it developed into a centre of the aircraft and defence industries, which made it a target for bombing in the Second World War, with one of the largest employers being AgustaWestland who manufacture helicopters. One of the symbols of Yeovil is "Jack the Treacle Eater", a folly consisting of a small archway topped by a turret with a statue on top. This is actually located in the village of Barwick, just to the south of the town. 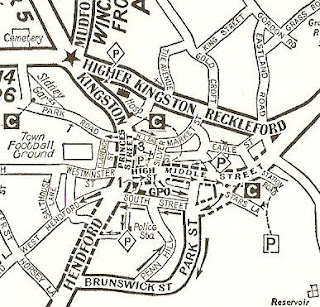 The club was founded in 1895. They became one of the most successful non-league teams in the FA Cup – having defeated major Football League teams, most famously Sunderland in the 4th Round in 1949.

This particular excursion was undertaken by train from London Waterloo to Yeovil Junction station. From there we had to catch a bus to the town centre. Huish Athletic Ground was very conveniently located adjacent to the town centre. There was a particularly good atmosphere in the pub before the match with a sizeable group from Merthyr entertaining us with their songs. Yeovil won an entertaining match 3-2. The home side’s goals being scored by Wallace (2) and Doherty. 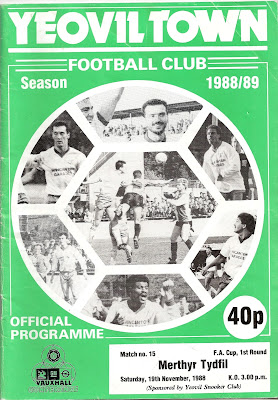