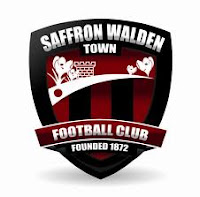 Saffron Walden is a market town in the Uttlesford district of Essex, England. It is 12 miles north of Bishop's Stortford, 18 miles south of Cambridge and 43 miles north of London. The town retains a rural appearance and has buildings dating from the medieval period onwards. Archeological evidence suggests a continuous community on or near the site of Saffron Walden since at least the Neolithic period. After the Norman invasion of 1066, a stone church was built. Walden Castle dates from around 1140, and was complete. There may have been a pre-existing fortification. A priory, Walden Abbey, was around 1136 on the site of what is now Audley End Village. The abbey was separated from the town of Walden by Holywell Field. The market was moved from nearby Newport to Saffron Walden with the town's Tuesday market operating from 1295. The town’s first charter was granted in around 1300, when the town was known as Chepyng Walden, meaning Market Walden. The town was largely confined to the castle's outer bailey, but in the 13th century the Battle or Repel Ditches were built or extended, to enclose a new larger area to the south. The focus of the town moved southwards to Market Square. In the medieval period the primary trade was in wool and a guild hall created by the wool-staplers was built in the marketplace. This was demolished in 1847 and replaced with a corn exchange. In the 16th and 17th centuries the saffron crocus (crocus sativus) was widely grown, thanks to the town's favourable soil and climate. The flower was precious, as the saffron extract from the stigmas was used in medicines, as a condiment, in perfume, as an aphrodisiac, and as an expensive yellow dye. It is this industry that gave Walden its name. 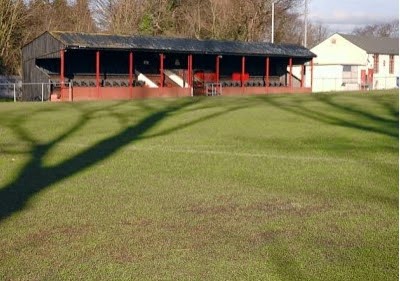 The Football Club was established as Saffron Walden in 1872 and are the oldest senior football club in Essex. They entered the FA Cup in 1876–77, but withdrew after being drawn against holders Wanderers as they could not afford to travel. Two years later they made their first appearance, losing 5–0 to Upton Park in the first round. In 1882 the club were founder members of the Essex County Football Association. In 1899 they entered the Haverhill and District League, which they won in 1907–08, 1922–23, 1923–24, 1928–29, 1929–30 and 1933–34. The club also entered the Stansted and District League, the Cambridgeshire League and Hertfordshire and Essex Border League during the same era, winning the Stansted & District League on seven occasions and the Border League once. In 1926 the club reached the final of the Essex Junior Cup, where a record crowd of 6,000 saw them lose 2–1 to Rainham Athletic. The club moved to the Essex & Suffolk Border League and the North Essex League, before joining the Spartan League in 1933. In 1936–37 they won Division Two. After World War II the club moved to the Parthenon League in 1953, and, after a single season, left to join the Hertfordshire County League. In 1971 the club were founder members of the Essex Senior League. After winning the league in 1973–74, they switched to the Eastern Counties League, which they won in 1982–83. After finishing sixth the following season, the club joined Division Two North of the Isthmian League.

This Pieman travelled the relatively short distance from Harlow to Catons Lane by car. The home side won this Floodlit Competition match by the odd goal in three. 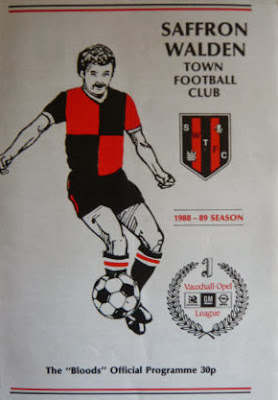