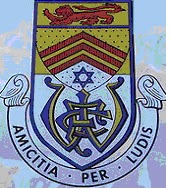 Leyton is a district of East London and part of the London Borough of Waltham Forest, located 6.2 miles north-east of Charing Cross. It borders Walthamstow and Leytonstone in Waltham Forest, Stratford in the London Borough of Newham and Homerton and Lower Clapton in the London Borough of Hackney. Palaeolithic implements and fossil bones show that early man hunted in Leyton. A Roman cemetery and the foundations of a Roman villa have been found here. From Anglo-Saxon times, Leyton has been part of the County of Essex. The name means "settlement (tun) on the River Lea" and was also known until 1921 as "Low Leyton". During the 17th and 18th centuries, Leyton was a "pretty retiring place from London" for wealthy merchants and bankers; in 1766 there were said to be 50 or 60 gentlemen with houses in the parish. Leyton's development from an agricultural community to an industrial and residential suburb was given impetus by the arrival of the railway. First at Lea Bridge Station in 1840, then at Low Leyton in 1856 (now Leyton Underground). Finally Leyton Midland Road opened in 1894, after an elevated line had been built on brick arches across the already developed streets. However, not all the green spaces were lost as 200 acres of Epping Forest within Leyton's borders were preserved by the Epping Forest Act 1878. In 1897 Leyton Urban District Council purchased the land for a formal park close to the town hall; it opened in 1903 as Coronation Gardens, named after the coronation of King Edward VII. In World War I, about 1,300 houses were damaged by Zeppelin raids. By the 1920s, it had become a built-up and thriving urban industrial area known for manufacturing neckties and for its Thermos factory. During the Blitz of World War II, Leyton suffered as a target because of its proximity to the London Docks and Temple Mills rail yard. After World War Two, Leyton suffered from large-scale industrial decline in the second half of the 20th century. 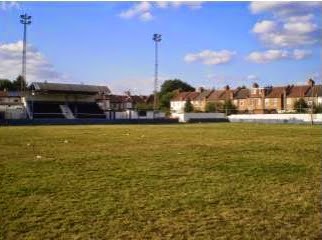 The club was founded in 1868, and disbanded several times in its history. In 1975 the club merged with Wingate FC to become Leyton-Wingate FC and play at the Leyton Stadium.

This Pieman travelled to the Leyton Stadium on Lea Bridge Road by bus from Clapton Station, having walked from nearby Stamford Hill. An entertaining match saw the home side defeat visitors Croydon FC 2-0. 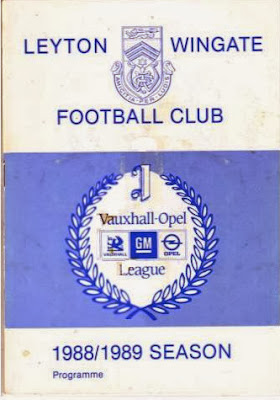 Subsequent visit to the Leyton Stadium