The area policed by the Metropolitan Police Service is known as the Metropolitan Police District (MPD). In terms of geographic policing, the Met is divided into a number of Borough Operational Command Units, which directly align with the 32 London boroughs covered. Metropolitan Police Football club was formed in 1919 and played friendlies until they joined the Spartan League in 1928, a league where they were to play until 1960. In 1960 the club switched to the Metropolitan League and joined the Southern League in 1971. They joined the Isthmian League’s newly formed Division Two in 1977 and were promoted at the first attempt.  In 1982 they came close to promotion, missing out by just two points, but in 1985 were relegated back to Division Two. In 1988 they were promoted once again. 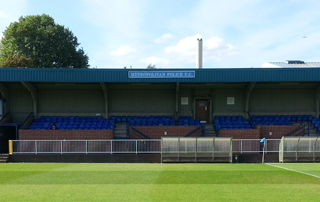 Due to having to police high profile matches on Boxing Day, Metropolitan Police FC often played their festive matches a day or so afterwards. This was the case on this occasion and presented an opportunity for a visit to Imber Court. Although Thames Ditton is the nearest railway station, I opted to travel to and from Esher, which at the time offered a better service in and out of London Waterloo. 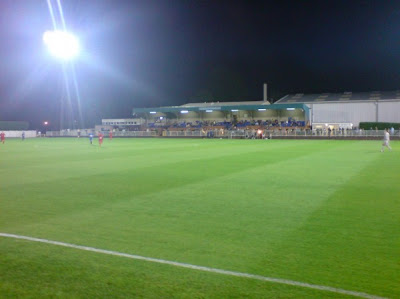 I was impressed with the facilities at Imber Court but should not have been too surprised as it is reasonable to expect the social arm of this organisation to be well funded. A keenly fought local derby saw visitors Hampton take the points courtesy of their solitary goal. 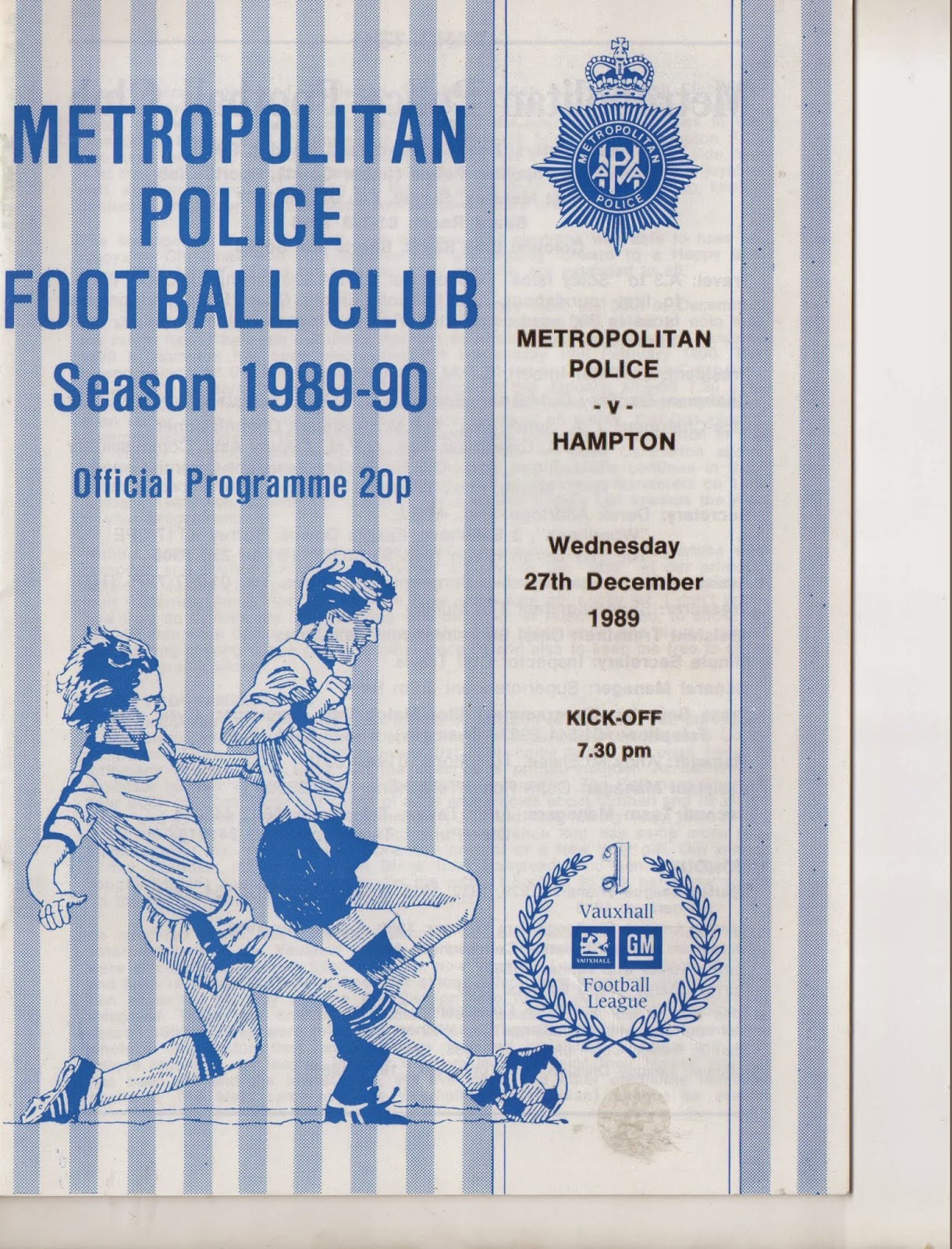