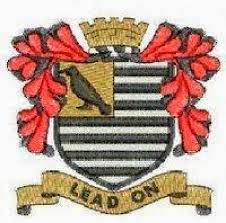 Molesey is a town in the borough of Elmbridge in Surrey. Traditionally divided into East and West, Molesey lies between 11.7 and 13.5 miles from Charing Cross, on the border of Greater London. The earliest documentary evidence of a settlement in Molesey appears in a 7th-century charter, shortly after Erkenwald founded Chertsey Abbey in AD 666. He secured from Frithwald, sub-king of Surrey, a charter endowing the abbey with much of the surrounding land, including Muleseg. Etymologists suggest that the town's name is derived from the personal name Mul (pronounced Mule) compounded with the Old English word eg, meaning an island or river meadow - thus Mul's Island. Therefore Molesey is not, as commonly believed, named after the River Mole that runs through it. The prefixes East and West did not appear until about the year 1200, before which there was only one parish centred around what is now known as East Molesey, which appears in Doomsday Book of 1086 as Molesham. Molesey was one of the many villages and towns along the Thames valley affected by flooding in 1968; specifically the flooding of the River Mole. Some barriers and overflow fields have been created since then by the Environment Agency and its precursors. 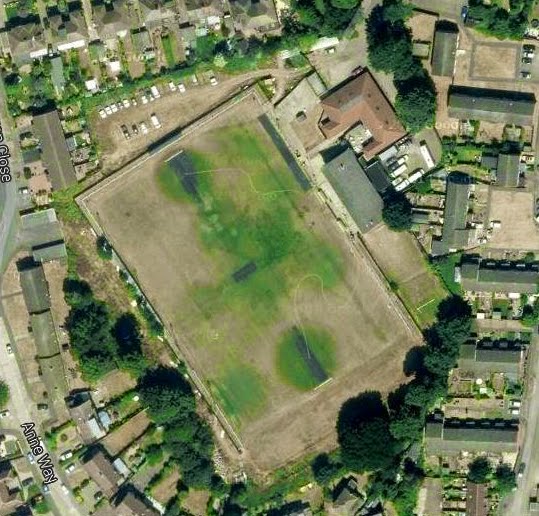 Molesey FC was officially formed in 1953 when Molesey St Paul's merged with another club. They won the Surrey Senior League in 1958, just five years after their formation. They later joined the Spartan League (with a best finish of 3rd in 1971–72) before joining Division Two of the Athenian League in 1973. They joined the Isthmian League Division Two in 1977 and last season gained promotion to Division One. 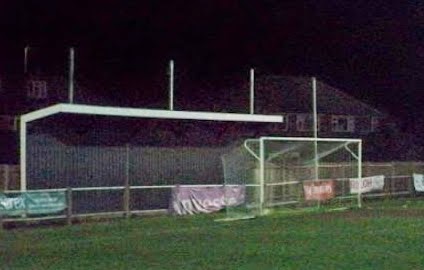 This Pieman travelled from London Waterloo to Hampton Court station. I would have walked the ten minutes to Walton Road. However, The Harlow team bus was at the station picking up a couple of players (including an old school friend) and so I was able to cadge a lift. Molesey won an entertaining encounter 4-2. 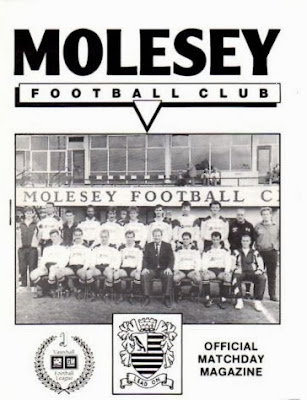